#OkadaBan: Lagosians are Planning a Peaceful Protest this Weekend with #OccupyLagos 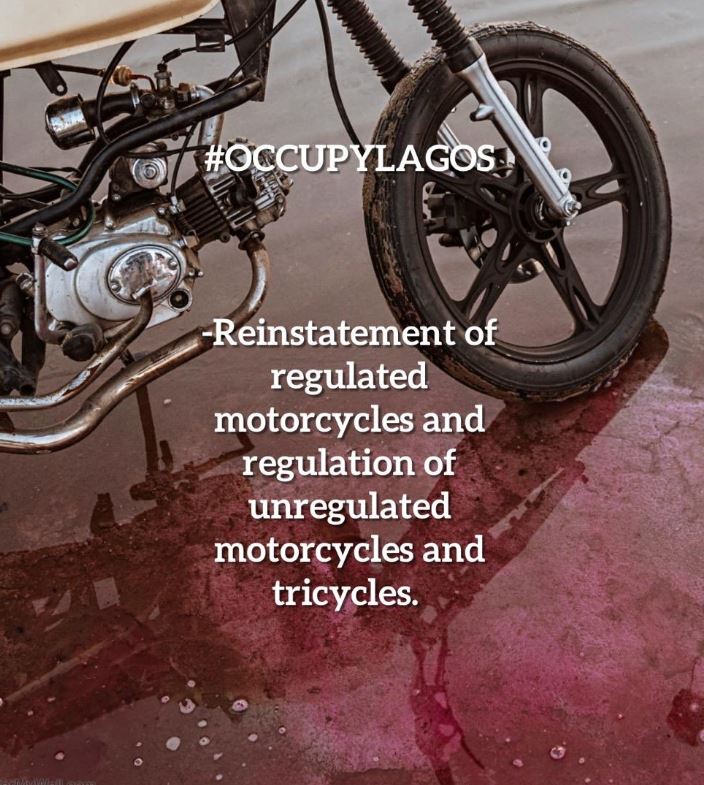 The residents of Lagos are not backing down in expressing their displeasure at the ban on operations of motorcycles (okada) and tricycles (keke) in the State.

Since the ban on okadas, which are the most common form of public transport in the city, there have been long queues at bus stations, increased bus fares and insane traffic, with most Lagosians having to resort to trekking long distances to get to their destination.

To further drive home their point, a peaceful protest, #OccupyLagos, which is trending on Twitter, will be carried out on Saturday this weekend near Eko Atlantic.

Protesters are advised to show up in comfortable sports clothing, placards, means of identification. Drinking water, sunglasses, caps and sunscreen are also advised, and it was also stressed that the peace and activities of the state will not be disrupted during the protest. 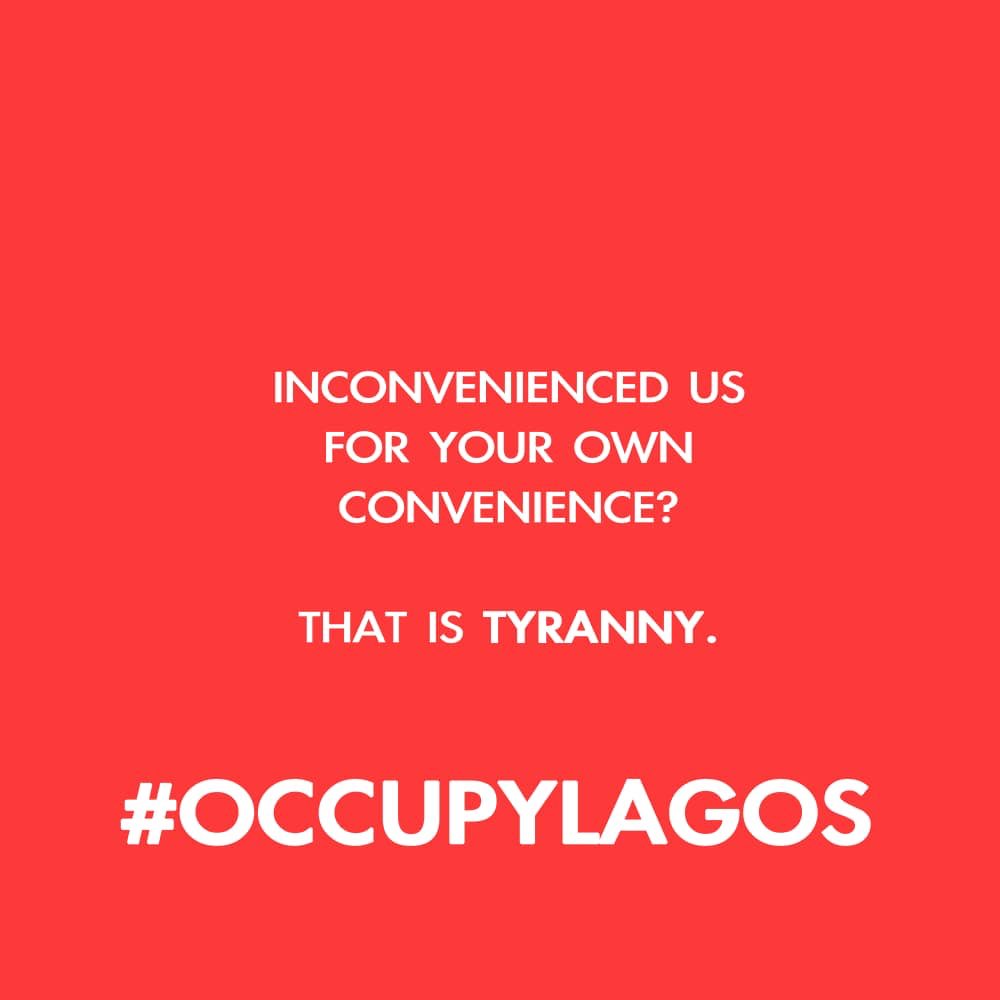 #OkadaBan: People are Reporting a Riot in Iyana Ipaja