20 Years After, Freeze is Moving on from Cool FM 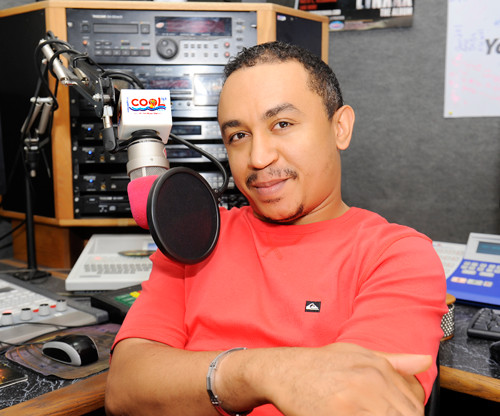 After two decades of working with Cool FM, media personality Freeze has announced that he is leaving the radio station.

In the announcement shared on his Instagram, Freeze revealed that although he is leaving Cool FM, he won’t be leaving the radio world as he is moving to another radio station that will be revealed soon.

Announcing his exit from cool FM, Freeze shared a farewell video with the caption;

I’m leaving Coolfm…Hi guys, after 20 years on @coolfmlagos the time has come to say goodbye.
Would miss you all… BIG announcement coming soon.

Watch his announcement below:

Harvey Weinstein has been Sentenced to 23 Years in Jail