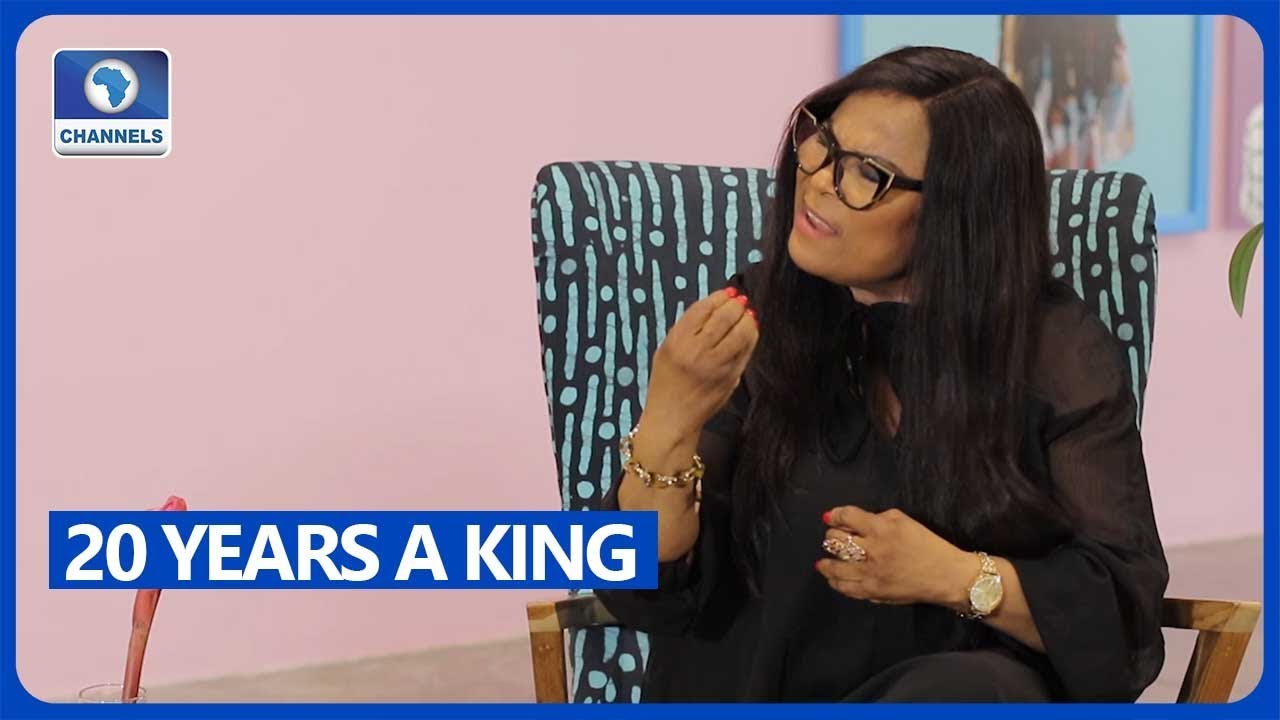 Veteran actress Sola Sobowale was the special guest for the first episode of the series hosted by Zimbabwean television personality Vimbai Mutinhiri.

She shared how she sustained a 20-year Nollywood career, her role in the award-winning “King of Boys“, and how women need to be involved and represented in the society.

Watch her interview below.

Beautiful! WATCH Ify Okoye & her Sisters do a “Sibling Tag” in New Vlog