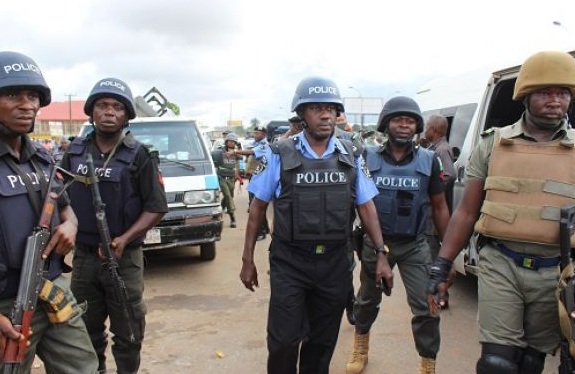 As coronavirus lockdowns have been expanded globally, billions of people have found that they are now faced with unprecedented restrictions. Right now, concerns are growing that the Nigerian defense authorities are using grueling and humiliating punishments to enforce the coronavirus lockdown on citizens.

On April 3rd, a Nigerian man was shot dead in Warri, Delta State, by an unknown soldier, for flouting the stay-at-home order aimed at curbing the spread of coronavirus.

According to Punch, eyewitnesses said the victim named Pessu, who was riding a car without a plate number, failed to stop at a military checkpoint on the NPA Road when the soldiers ordered him to halt. Pessu allegedly accelerated the car in a bid to beat the security personnel. But he was killed by a bullet from the gun of one of the soldiers pursuing him.

In another instance, on Monday, five persons were allegedly killed in Kaduna State during a clash between youths and the police enforcing the stay-at-home order in the state.

According to Channels, the traders converged at a temporary market following the closure of the market as a result of the lockdown order. It was gathered that the Civilian Joint Task Force made attempts to disperse the traders but the move was resisted by youths in the area, who were said to have overpowered the task force. The situation led to a reinforcement of armed policemen from Kakuri Division. The police were said to have opened fire on the angry mob upon arrival in an attempt to disperse them, leading to the death of five persons.

According to unconfirmed reports, a man who went to buy food for his pregnant wife during the lockdown in Abuja was beaten to death by some police officers enforcing compliance.

In the video, some people could be heard asking that the man lying at the back of the van be taken to the hospital. A police operative and several NSCDC officials were seen trying to calm the situation. The recorder of the video was heard saying, “Police out of their recklessness just hit this man now and he died”, before the van zoomed off.

The Lagos State chapter of the Nigerian Medical Association (NMA) raised the alarm over an alleged “undue” harassment of health workers by men of the Nigerian Police Force.

According to Punch, The chairman of the NMA Saliu Oseni revealed that a statement made by the Lagos Commissioner of Police, Hakeem Odumosu concerning the lockdown, was exposing its members and other healthcare workers to unwarranted harassment by the police.

The attention of the association has been drawn to the comments made by the Commissioner of Police in Lagos aired on TVC News on March 31. The CP said, amongst other things, that health workers, in addition to carrying valid means of identification, must show evidence of being on duty whenever they move around the state.

Is the CP suggesting that health workers engage in ‘illegal duty’ or wander about aimlessly? Perhaps, the CP underestimates the enormity of the work at hand. For the avoidance of doubt, all hands are needed on deck at this critical time. Several countries have already called thousands of health workers out of retirement.

In Cross River State, Governor Ben Ayade imposed a no mask no going out restriction on state citizens, and failure to adhere to this directive will lead to the arrest and quarantine of the offenders for 14 days. But some overzealous security operatives allegedly beat a taxi driver to death because his passengers weren’t wearing nose masks.

In a video making rounds on Instagram, the lifeless body of a man is seen on the floor, surrounded by security operatives while the recorder of the video narrates what happened.

Still, a major part of this policing has been carried out respectfully and professionally, and to those police officers and soldiers working this way, the country owes a huge debt for a job well done. The Nigerian Army and the Nigeria Police Force have also put out individual statements and call to action to address soldiers and police who are flagrantly abusing their authority while enforcing the lockdown. 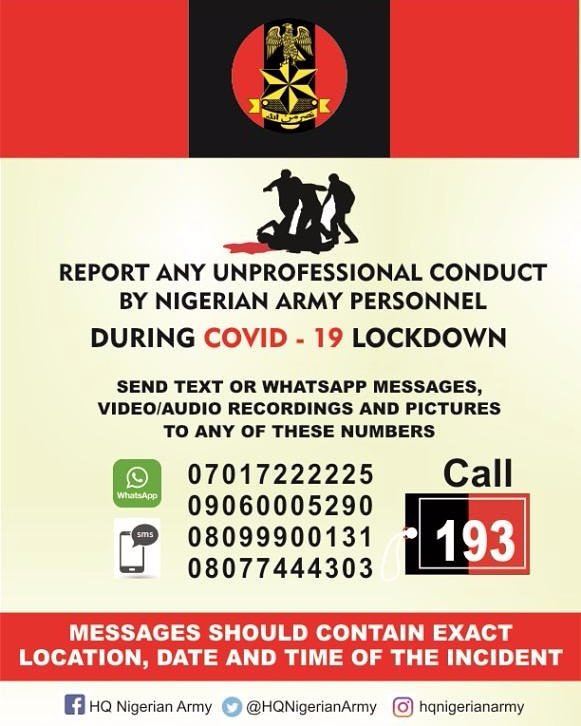 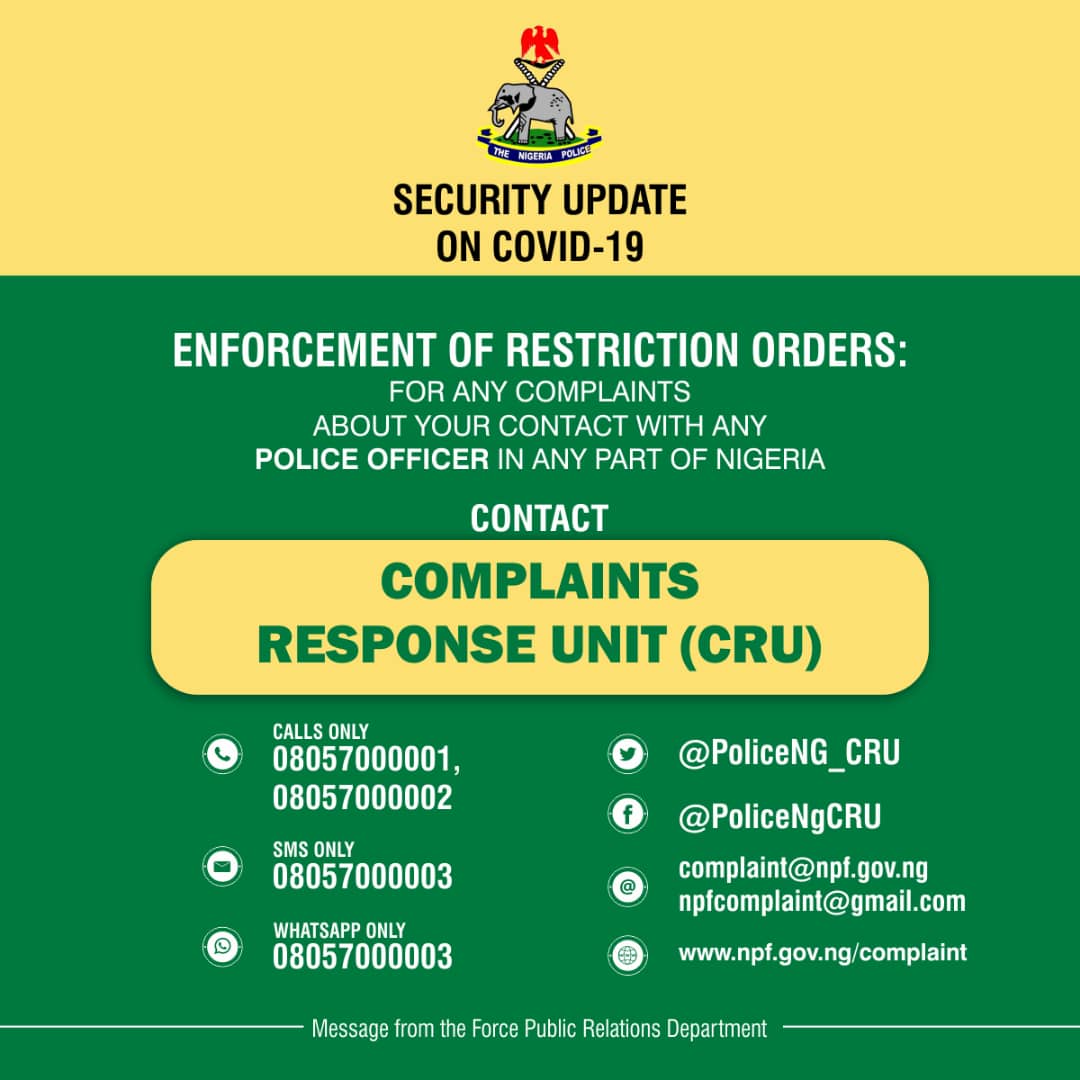 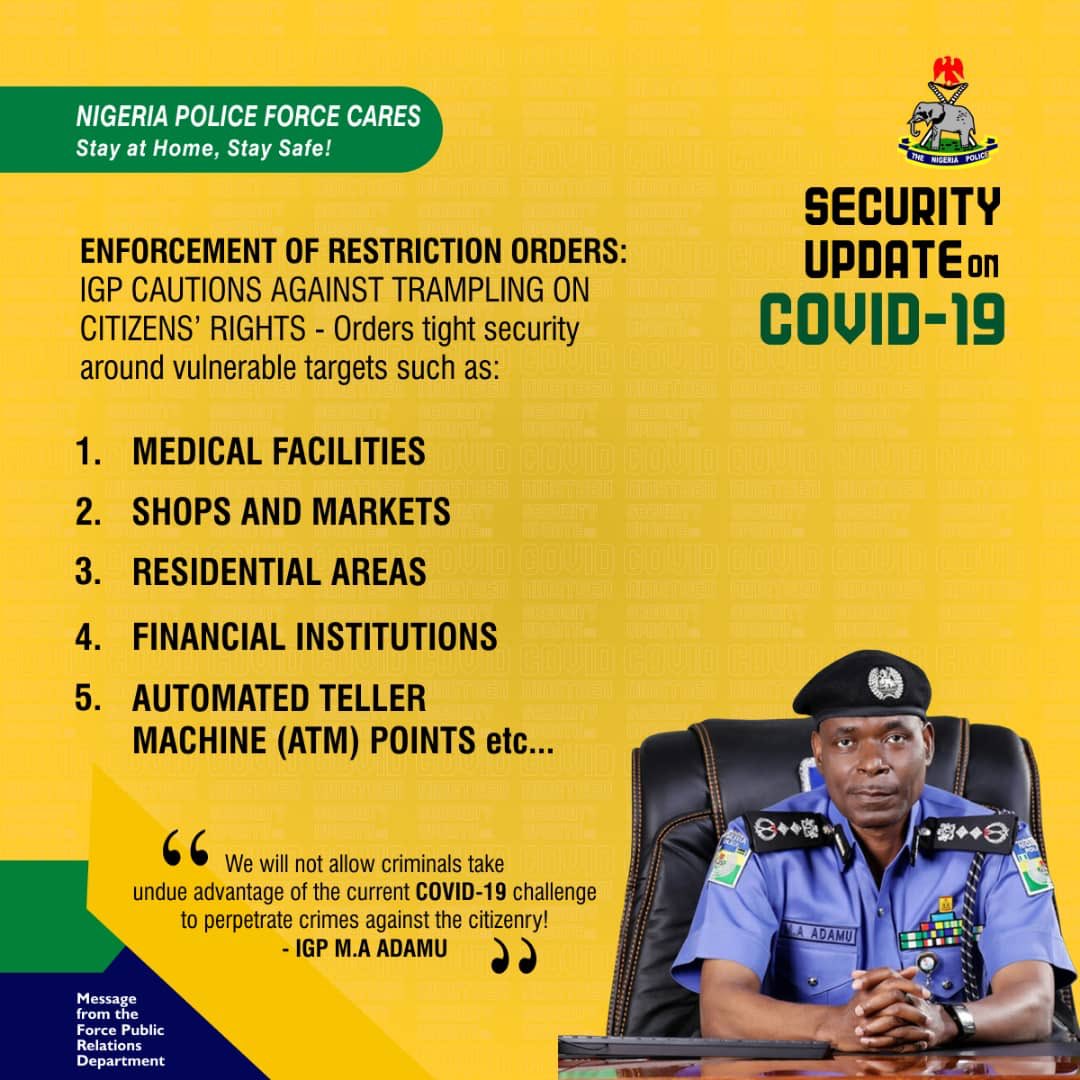 Yes, these authorities are entitled to use minimal and appropriate measures to make an arrest, intervene in a criminal incident, and protect others from harm. But if any case of undue violence arises, please endeavor to speak up and report such acts so that the authorities can act on it.

FYI: Drake has a Track with Rema & Nigerians Can’t Wait for the Jam