You Should Try Out Sisi Jemimah's Super Easy Doughnut Recipe

Will Zamo Find Dineo? Find out on this Episode of MTV Shuga "Alone Together"

Why Can't We Like People that Actually Like Us? - Toke Makinwa on a New Episode of "Toke Moments" 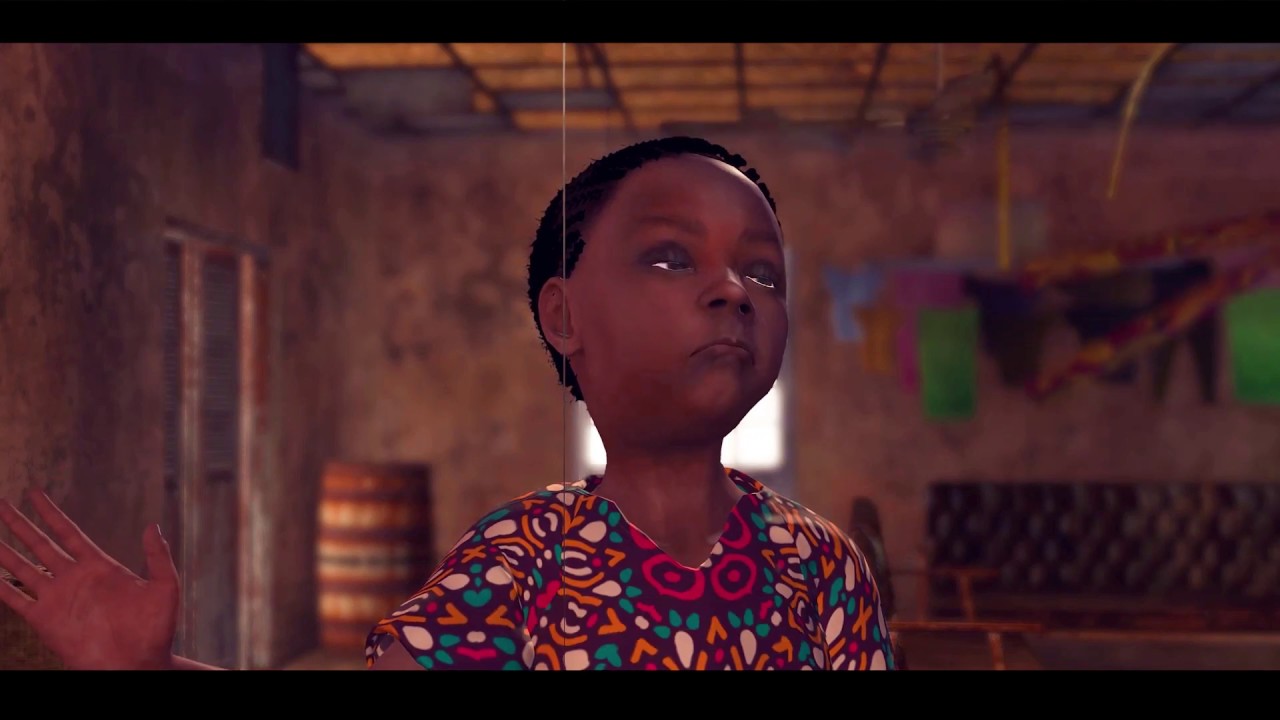 “CaptiV Dream“, a heartfelt tribute to the Chibok girls who were kidnapped in April 2014, while preparing for their exams.

With a future brutally paused by the Boko Haram group, the girls as well as those they were snatched from, are victims of terrorism. As the years go by, the conversation seems to be slowing down. However, 112 girls are still missing. We must not stay quiet in the face of injustice.

Rejoice Abutsa, a film-trend writer and other creatives are using their creative voice, to advocate and insist on the return of the Chibok girls.

Watch the animation film below:

Port-Harcourt to Lagos Proposal! See how Osette Popped the Big Question to Chidinma

Denola Grey is on the Cover of MC! Magazine’s Debut Edition