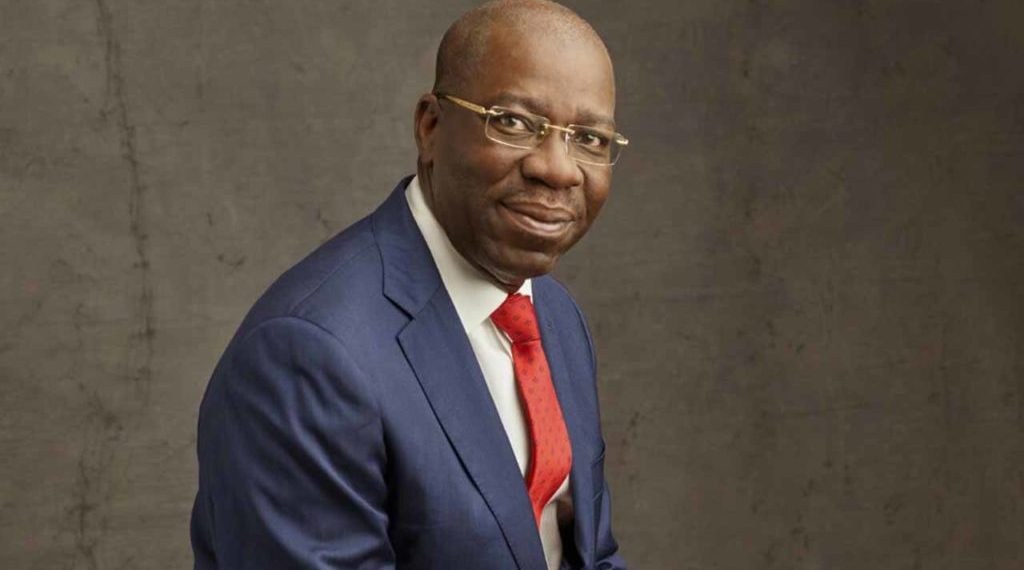 Vera Uwaila Omozuwa, a 100-level student of the University of Benin (UNIBEN) was reading in a church on Wednesday, May 27, when she was allegedly attacked by a group of men.

According to Punch, the studious student was raped and beaten, and attacked with a fire extinguisher.

Nigerians have been calling for #JusticeForUwa, and now, the Edo State Governor, Godwin Obeseki, is revealing that he too wants justice for her.

He revealed on his Twitter that he’s ordered the police to investigate Uwa’s death. He wrote:

I have ordered the Nigeria Police Force (@PoliceNG) to thoroughly investigate the circumstances that led to the death of Miss Vera Uwaila Omozuwa, a 100-level student of the University of Benin (UNIBEN). #JusticeForUwa

The @PoliceNG has been mandated to identify, arrest and prosecute anyone found culpable in her death. The Violence Against Persons (VAP) Law is in effect in our state. #JusticeForUwa

Using this law, we would ensure to investigate what exactly transpired and deal decisively with the those found complicit in the dastardly act, whoever they might be. #JusticeForUwa

We hope the perpetrators are identified too, and that they are brought to justice.