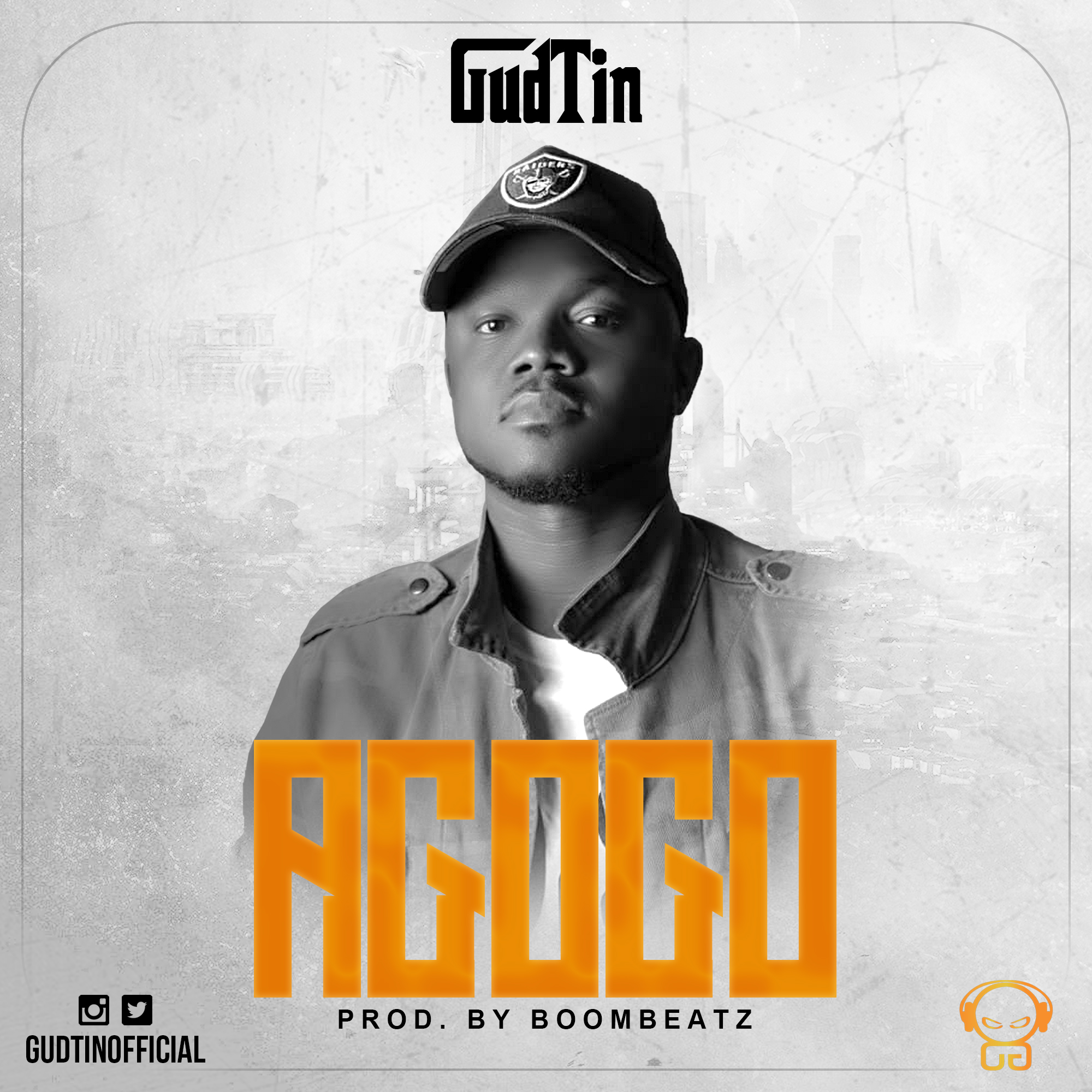 Upcoming Nigeria/German singer, Lawrence Ugbo, better known as Gudtin Singvogel, comes through with a new classic Afro tune titled “Agogo”, produced by “Boombeatz”, off his first body of work, “Nothing To Loose”, which houses 5 sizzling records with no features.

His previous single “Another Level” featuring “Skaliey Mental” got a positive review and massive airplay as it was in the number 1 spot on the countdown for several weeks on top radio stations in Lagos.