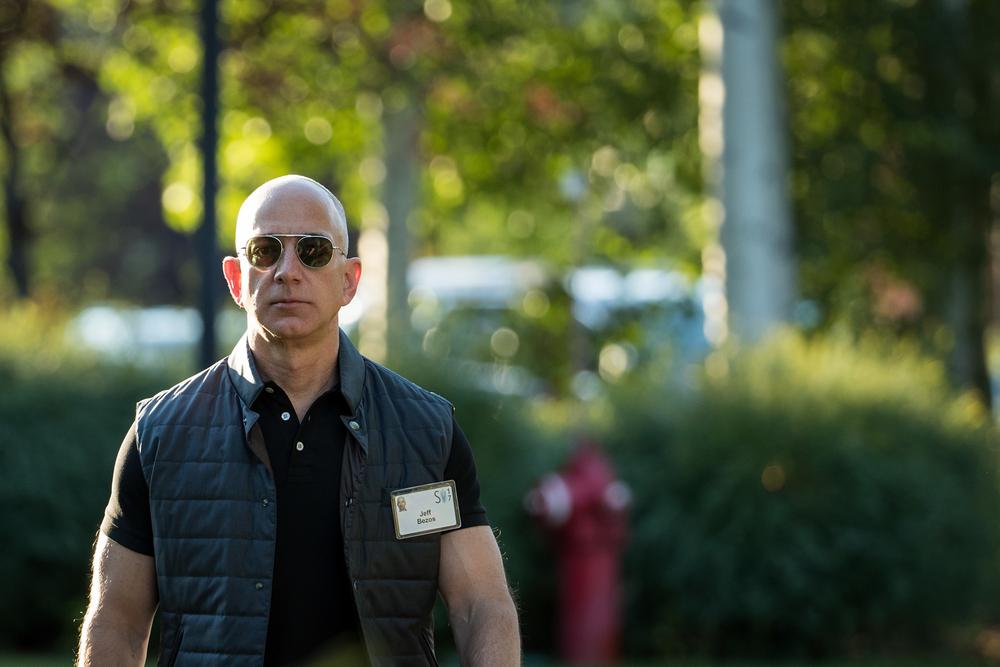 Amazon remains one of the few companies that have yet to suffer from the coronavirus outbreak, and CEO Jeff Bezos keeps cashing out.

Using his average net worth growth over the last five years (34%), the folks at Comparisun are estimating that he could be a trillionaire by the year 2026.

That would mean Jeff Bezos could become the world’s first trillionaire at the age of 62.

Right now, the world’s richest man is worth $145 billion (he was the first to cross the $100 billion mark).

So many are expected to follow in his footsteps in the following years, too, with Alibaba’s Jack Ma expected to become a trillionaire at 65 in 2030, and Facebook’s Mark Zuckerberg at 51 in 2036.

Check out the full analysis on Comparisun.

#DomesticViolence: This Incident Proves that you can’t Assault your Partner in Lagos State & Get Away with it