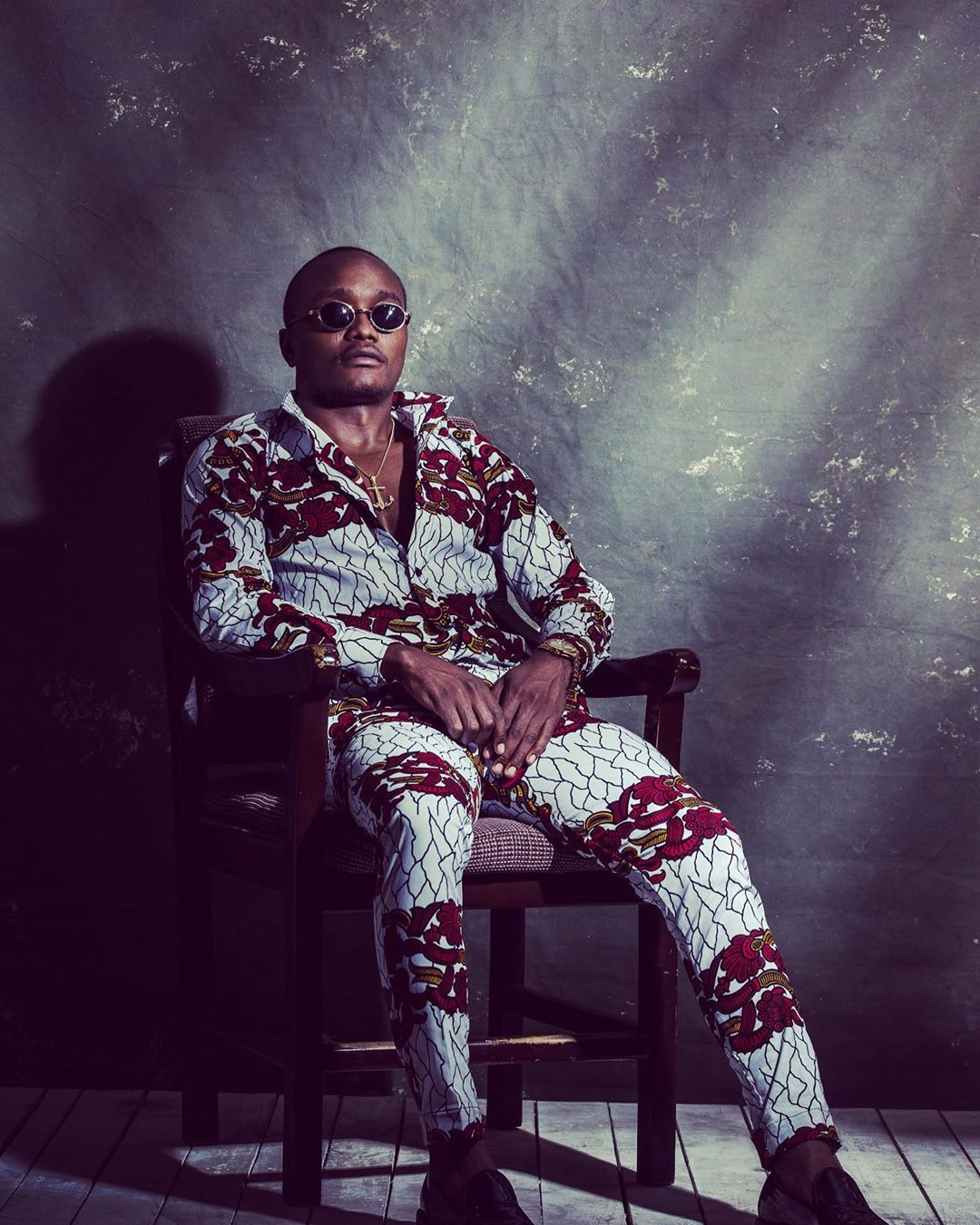 The Twitter user posted conservations with an alleged victim of Brymo. According to the tweet, a female fan paid him a visit in the company of another friend at his residence when he raped her.

After the Twitter user made the claims, several other ladies took to Twitter accusing him of sexual assault.

Then Joey Akan did an interview and this is what Brymo said, he called his assault a wild time pic.twitter.com/PHCE38TGFA

The issue of rape, sexual assault, violence against women in Nigeria has been a necessary conversation to have, especially with recent reports on social media platforms. One of Brymo’s latest tweet is a direct response to the specific allegations against him.

“Is Rapist a new word for anyone doing something of note these days ??,” Brymo tweeted.

Is Rapist a new word for anyone doing something of note these days ??

Brymo says the allegations against him are false and that the Lagos State government is in touch with his management.

Tell my accuser to come out and put a name and face to their claim, in the presence of the law or shut your stinking guts..

Ask about me, I don’t shush when word is out and I’m the target… no I won’t keep quiet, you marked the wrong guy…. and for the last time I’m no rapist, and it is libelous to call me one. ??????

The lagos state government is in touch with my management and a full scale investigations is currently being carried out… Libel!