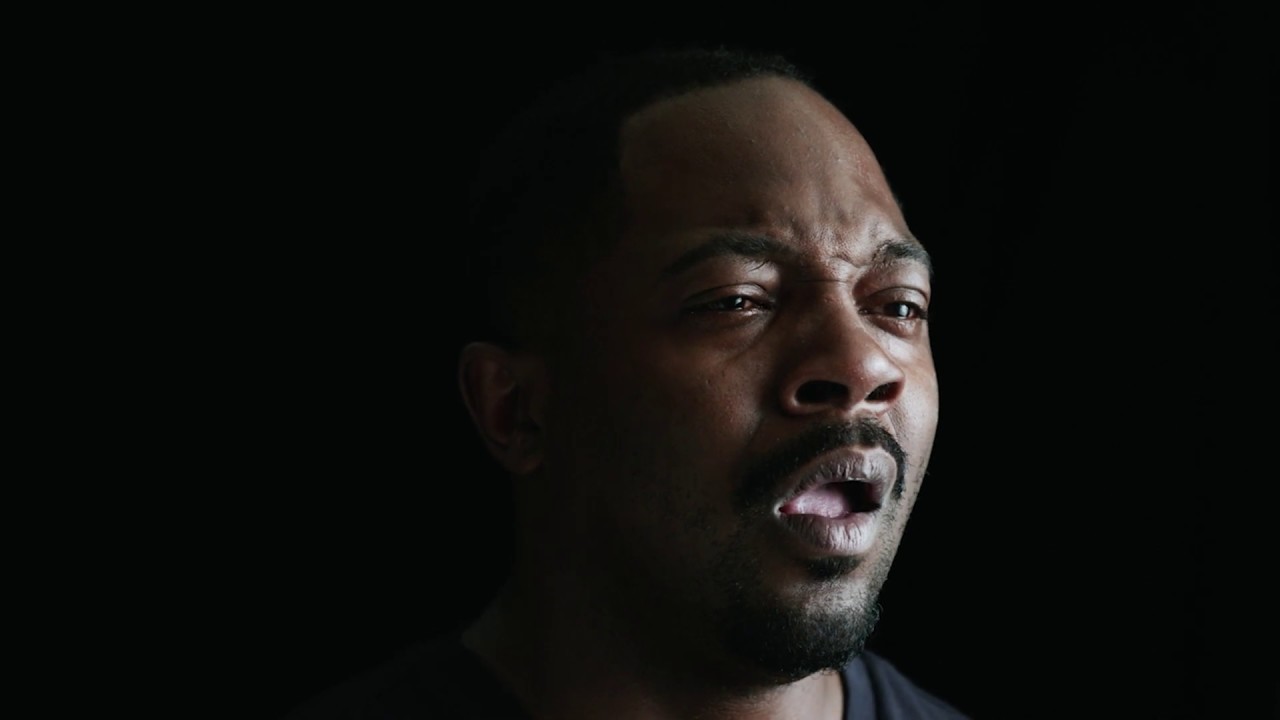 Big Brother Naija 2016 winner, writer and filmmaker, Katung Aduwak has dropped a short film titled “Not Supposed To Be Here“.

The short film starring Gbenro Ajibade and Jeremy Smith explores an interrogation of the conflict between the African diaspora and African Americans to reveal uncensored conversation and the oppressive ties that bing both groups. This film also subtly tackles racism, injustice, police brutality, culture wars and the dangers of stereotypes.