Merriam-Webster is Changing the Definition of Racism 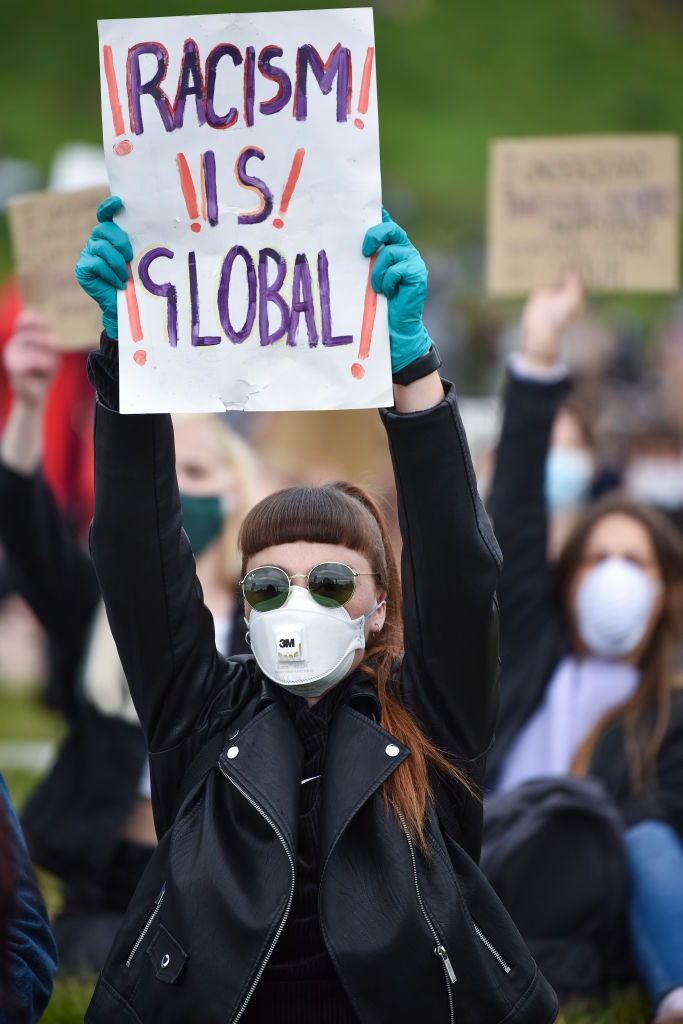 It seems like Merriam-Webster is changing its definition of “racism” after a young black woman, Kennedy Mitchum, emailed requesting the official definition of the word be amended to reflect the reality of how racism works.

Merriam-Webster defines racism as “a belief that race is the primary determinant of human traits and capacities and that racial differences produce an inherent superiority of a particular race.” 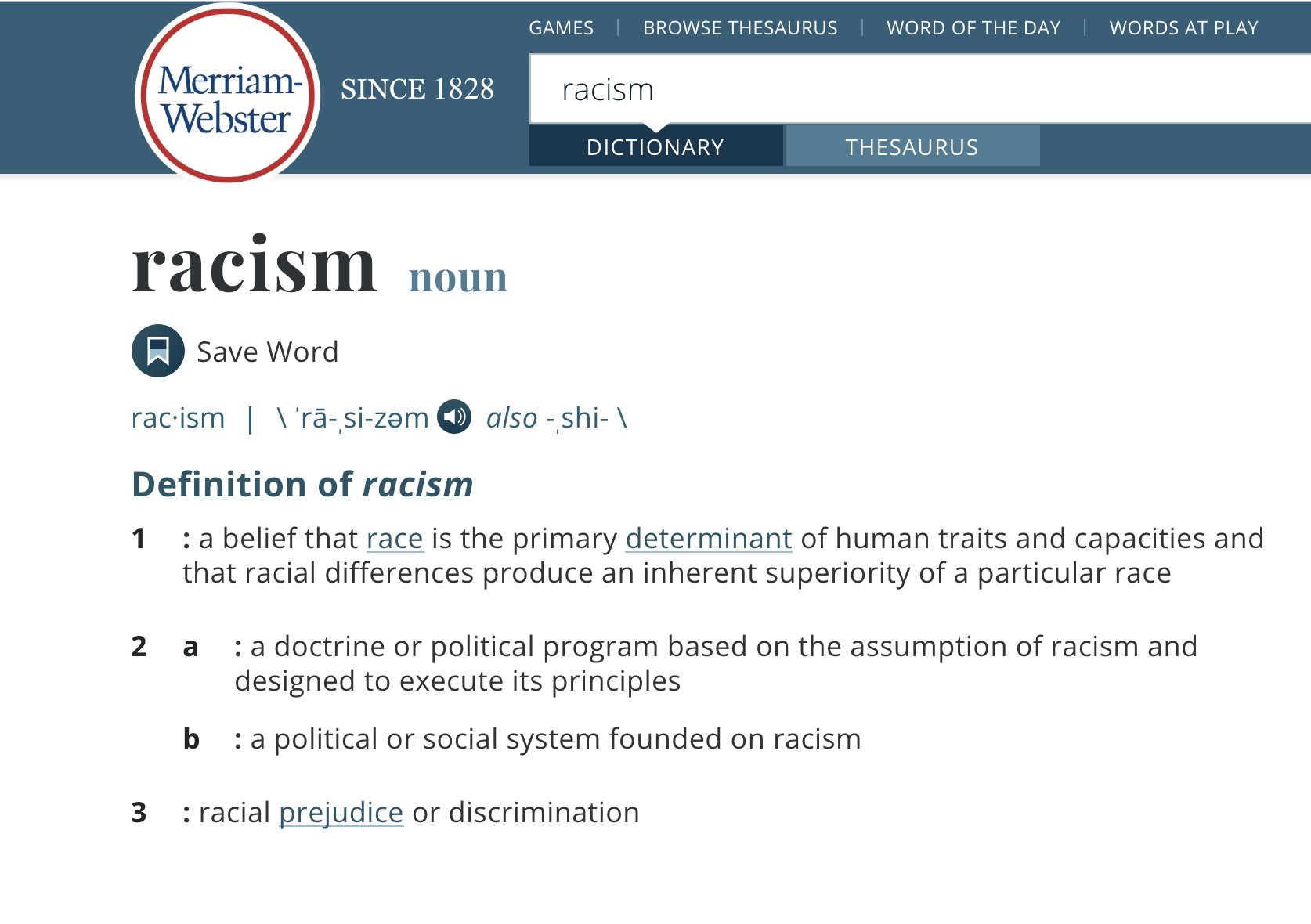 The 22-year-old who recently graduated from Drake University with a degree in law, politics and society, emailed the dictionary’s publishers about making the change and was surprised that they responded and agreed to update the entry. She told CNN, “I kept having to tell them that definition is not representative of what is actually happening in the world. The way that racism occurs in real life is not just prejudice; it’s the systemic racism that is happening for a lot of black Americans.”

After sending an email on a Thursday night, she got a reply from editor Alex Chambers the next morning. The email provided to CNN, Alex Chambers replied; “This revision would not have been made without your persistence in contacting us about this problem. We sincerely thank you for repeatedly writing in and apologize for the harm and offense we have caused in failing to address this issue sooner.”

Mitchum said she was “super happy because I really felt like that was a step in a good direction for a lot of positive change for a lot of different positive conversations that can really help change the world and helps change how people view things.”

Peter Sokolowski, Merriam-Webster editor emailed a statement to The Associated Press that the dictionary’s second definition is “divided to express, first, explicit institutional bias against people because of their race, and, second, a broader implicit bias that can also result in an asymmetrical power structure.”

This second definition covers the sense that Ms. Mitchum was seeking, and we will make its wording even more clear in our next release. This is the kind of continuous revision that is part of the work of keeping the dictionary up to date, based on rigorous criteria and research we employ in order to describe the language as it is actually used.

Get Ready to Vibe to Idahams’ New EP “Man On Fire