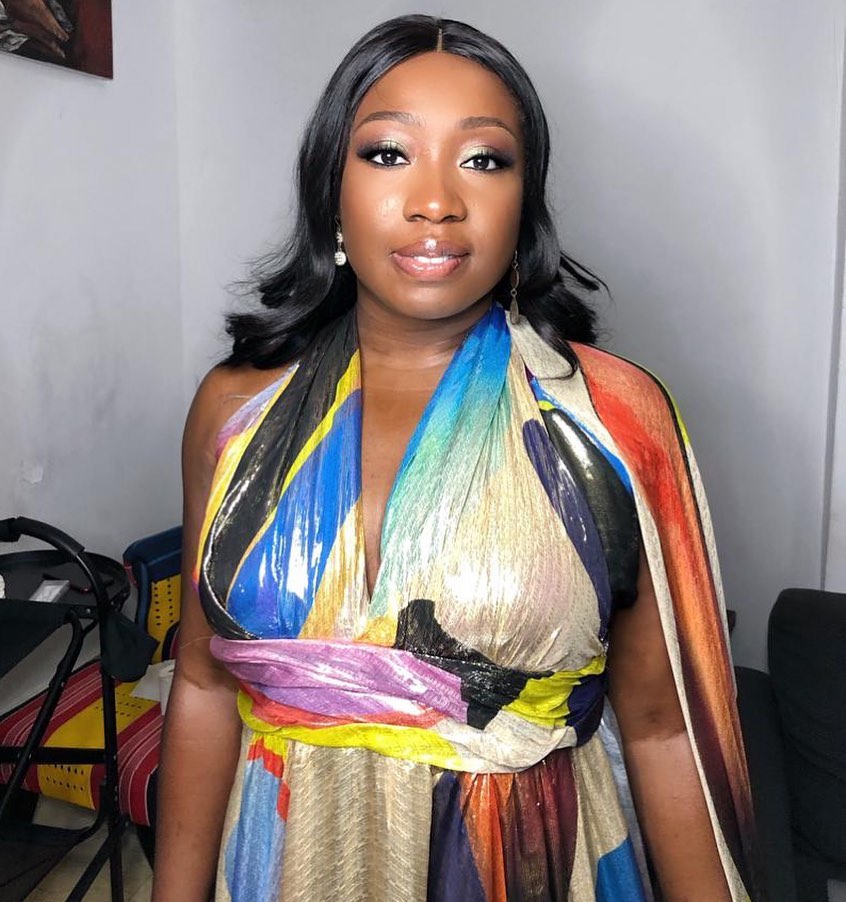 Stephanie Busari, a supervising producer at CNN, wrote a piece about African race privilege and why we must take the time to understand why black Americans are angry, hurt, and tired.

As a mum, the award-winning journalist found it mind-boggling to explain the death of George Floyd to her 9-year-old daughter. No parent would want their child viewing the disheartening clip of how he was suffocated to death. How do you even pass on such news?

She eventually had to start a conversation about racism to her daughter:

…I took a deep breath and tried to answer her questions as honestly and openly as I could. I explained that moving to Nigeria was partly because I wanted her to grow up in a world without racism and micro-aggressions, and the mental exhaustion that comes with them, just like I did when I was her age. A world where her capabilities would not be pre-determined by her race. A world where she would be part of a majority and not a tolerated minority. A world in which she would be fully accepted and simply belong — without the need to explain where she was from, or to justify her existence.

In the article, she spoke about different times she had an encounter with racial discrimination, like the time she had a door kicked in her face, she was referred to as a “dirty African”, her college advisor told her to consider another career path because of her colour, to being followed around by store attendants while shopping in south London.

The one that cut really deep — and that hurts even now, when I recall it — was the time I was walking my daughter, then aged three, home from nursery and a white woman saw us coming along the road and clutched her bag tightly in response. Even with my young daughter by my side, this woman thought I was going to rob her. There was simply no respite from it.

Returning to Nigeria has given Stephanie a respite from the burden of oppression that black people abroad have carried for centuries, from slavery to Jim Crow, to the fight for civil rights and now Black Lives Matter. She wants Africans to recognise their race privilege, what she describes as “the privilege that gives us the mental safety net to move to America and pick up opportunities that African Americans have fought and died for”.

In the same way that white folks are required to educate themselves about race issues, Africans too must take the time to find out about this struggle, and to understand why African Americans are so angry, hurt, and tired.An encounter with the police should not equal a death sentence. And yet that is all too often the stark reality for many black people, not just in America, but in the UK and parts of Europe too.

There’s no sliding scale of equality. We are all humans and deserve the same level of humanity.

Merriam-Webster is Changing the Definition of Racism