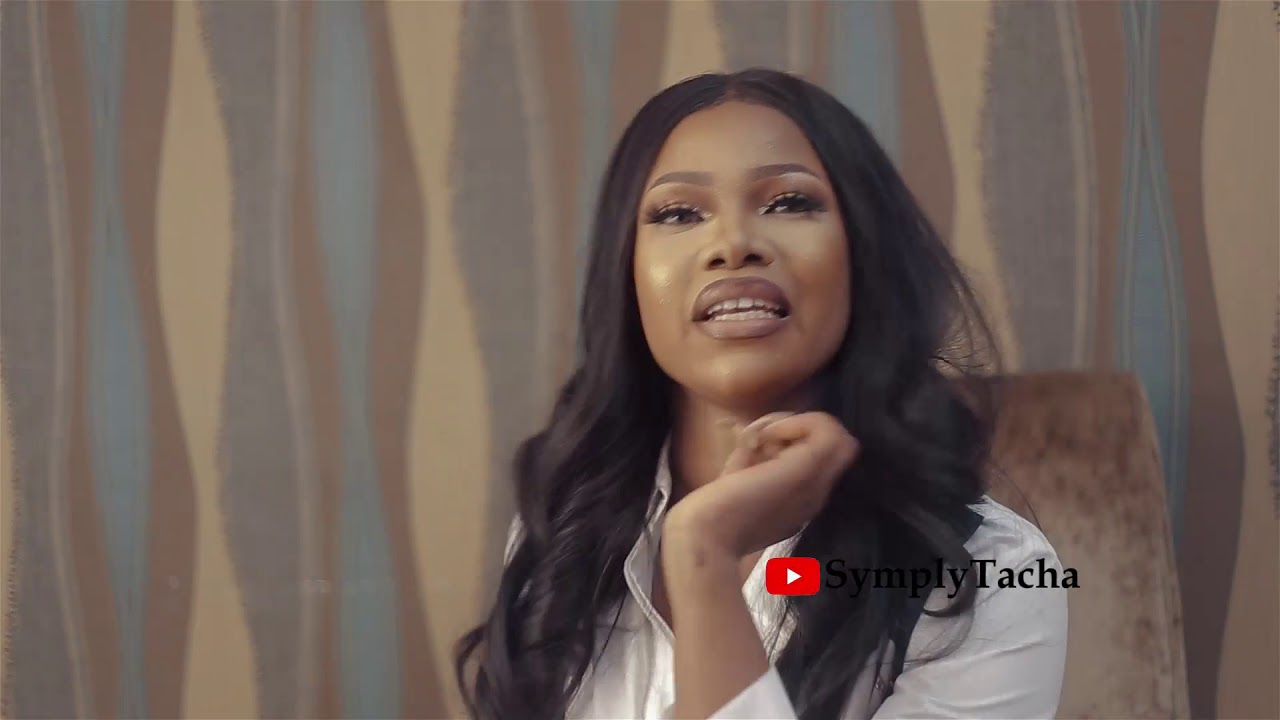 Big Brother Naija star Tacha is back with another episode of her vlog and she’s addressing a very important issue which was spoken of during the second episode of the BBNaija Pepper Dem reunion show.

Well, recently, the housemates (Seyi, Kim Oprah, Venita) pointed out that Tacha bragged a lot and said she didn’t back up her bragging with action. They said Tacha was rude from the start when she came into the house, she said everyone followed her into the house.

Addressing Kim Oprah, Tacha said Kim Oprah should fix her insecurities and the only time they both stood up in the house Kimoprah left. She went on to say, Kim shouldn’t bring in sentiments in a game and if she’s not strong enough she should have stayed at home.

That’s how the night turned to a discussion of bragging, insecurities and confidence.

That’s what Tacha is addressing on this new vlog: