Why Genevieve Nnaji, Mo Abudu & Other Women are Taking on the #ChallengeAccepted Trend

#BBNaija Day - 18: The Housemates get Creative with their 80s Musical Wager Task & It's a Win! 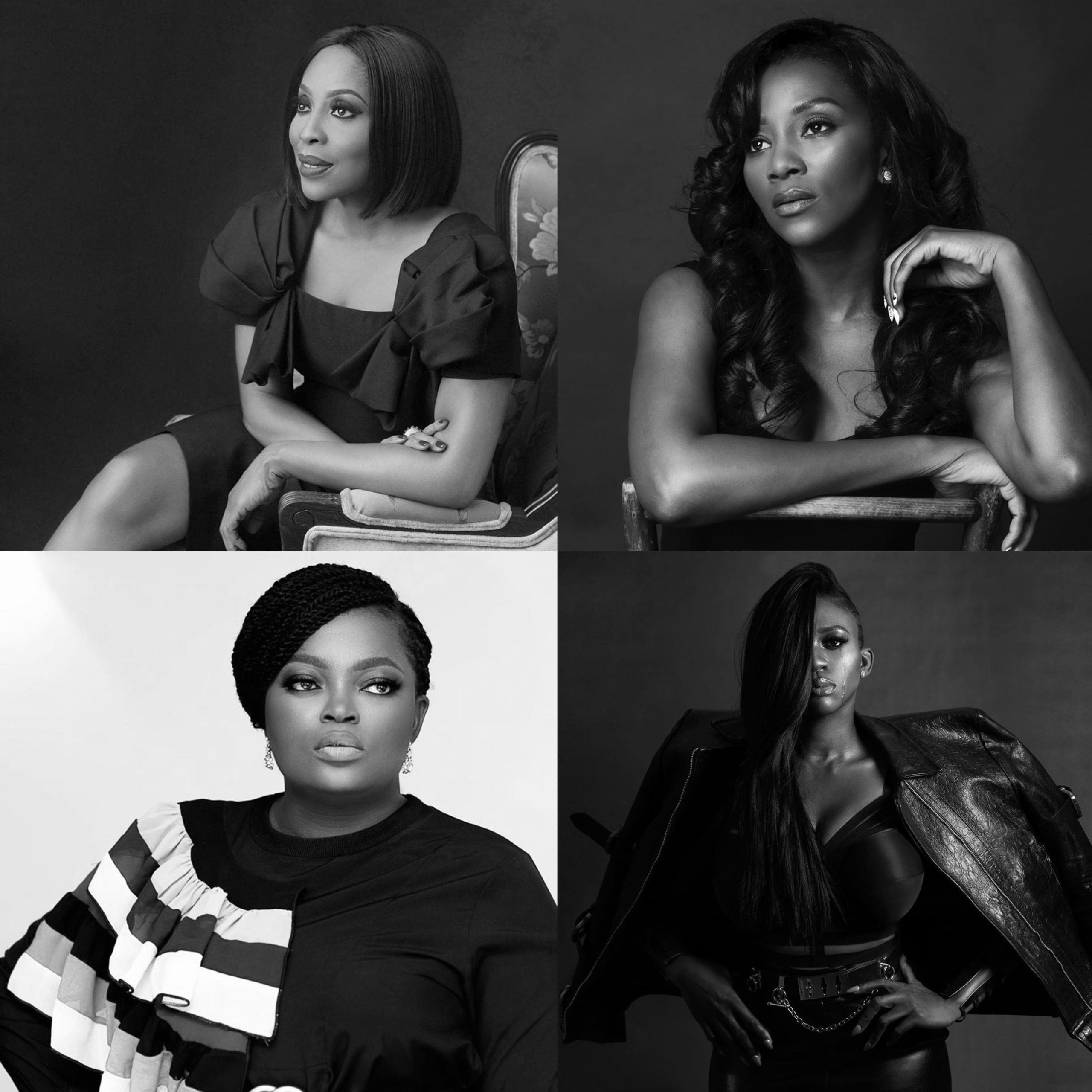 We’ve seen recent challenges such as #PillowChallenge, 10YearsChallenge, #FruitSnackChallenge, #DontRushMeChallenge, the #BlackOutTuesday supporting the Black Lives Matter movement, and several others. And this week’s #WomenSupportingWomen #ChallengeAccepted challenge has been trending all over Instagram.

And at least 3 million posts have accumulated under the hashtag. But why did this challenge start and what does it aim to achieve?

It all started on Monday, with a host of women posting glammed photos of themselves in black-and-white, alongside empowering captions about lifting women, supporting the sisterhood and tagging more of their friends to share their own posts.

Though hugely popular, a few people have questioned the purpose of the challenge, with celebrities like Genevieve Nnaji, Ini Edo, Mo Abudu, Omotola Jalade-Ekeinde taking part.

The New York Times says the trend has actually been around for a number of years and was thought to have started in 2016 as a campaign meant to raise awareness for cancer.

Some believe it could have been inspired by Representative Alexandria Ocasio-Cortez’s speech last week, in which she addressed Ted Yoho’s sexist comments.

Others have said that women in Turkey began posting black-and-white photos on social media last week to protest femicide and domestic violence, and the murder of Pinar Gültekin, a 27-year-old university student, who was found dead last Tuesday.

A New York Times reporter, Tariro Mzezewa said she spoke to some Turkish women who were using the hashtag and were accompanying it with hashtags #kadınaşiddetehayır #istanbulsözleşmesiyaşatır which translate as “say no to violence against women” and “enforce the Istanbul Treaty”. She said, as time went on, hashtags fell to the sidelines and “challenge accepted” was the only one that stuck.

The original accompanying hashtags were #kadınaşiddetehayır#istanbulsözleşmesiyaşatır which I’m told translate to say no to violence against women &
enforce the Istanbul Treaty/ Doctrine (where rights to protect women are signed.)

Adding here that the black and white photo trend started years ago (this is in @TaylorLorenz’s great story). The way it’s come out of Turkey in the past week or so is just one iteration of this. It’s also been done in other countries.

While the idea of the trend today may not be so far from what it was when it started, it’s always important for us to know the origin of things, so that we may use them properly.

Related Topics:#10YearsChallenge#ChallengeAccepted#DontRushMeChallenge#FruitSnackChallenge#PillowChallenge#WomenSupportingWomenMarqueePinar Gültekin
Up Next