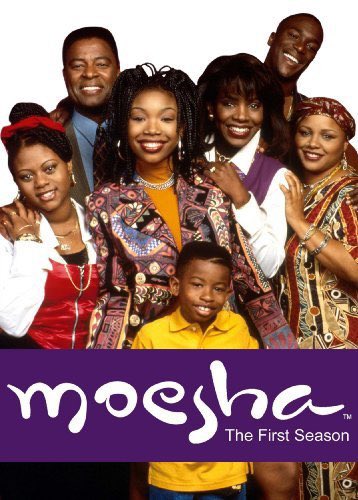 Netflix is bringing back the childhood of a lot of ’90s kids!

If you’re in the mood for some nostalgia, the streaming giant recently acquired the rights to seven series of the late 90s into early 2000s era.

These series include; “Moesha,” “Sister, Sister,” “The Game,” “Girlfriends,” “The Parkers,” “Half & Half” and “One on One,” all of them from the former UPN network’s library

According to Netflix’s Strong Black Lead, where the announcement was first made, each of these shows will be released on separate dates from August through to October this year.

Check out the announcement below:

Time to pop bottles??
The following classic shows are coming to @Netflix (US)

To celebrate, here's a message from your faves: pic.twitter.com/zohNPEo0rz

We can’t wait to see them on our screens!

Why Genevieve Nnaji, Mo Abudu & Other Women are Taking on the #ChallengeAccepted Trend