Nigeria now has a total of 37, 225 confirmed cases, 15,333 patients have been discharged while 801 deaths have been recorded.

A breakdown of cases by state can be found via https://t.co/zQrpNeOfet#TakeResponsibility pic.twitter.com/wZxTkkwKkk

There are now more than over 730,000 confirmed cases of coronavirus across the continent, with a number of African countries imposing a range of prevention and containment measures against the spread of the pandemic.

According to the latest data by the John Hopkins University and Africa Center for Disease Control on COVID-19 in Africa, the breakdown remains fluid as countries confirm cases as and when. As of May 13, every African country had recorded an infection, the last being Lesotho.

The NBA and the players union have jointly announced that there have been zero positive COVID-19 test results from the 346 players tested since July 13.

Back on July 13, the two sides announced that two players of the 322 tested had positive COVID-19 results within the Disney World Resort bubble.

Of the 346 players tested for COVID-19 on the NBA campus since test results were last announced on July 13, zero have returned confirmed positive tests. In the event that a player on the NBA campus returns a confirmed positive test in the future, he will be isolated until he is cleared for leaving isolation under the rules established by the NBA and the Players Association.

Two Brazilian ministers test positive for coronavirus in a day

According to new figures from Brazil’s health ministry on Monday, at least 80,120 people have died from coronavirus in Brazil since the pandemic started. While on Monday, 632 people are reported to have died. The total number of infections in Brazil is now 2,118,646 – an increase of 20,257 since Sunday. 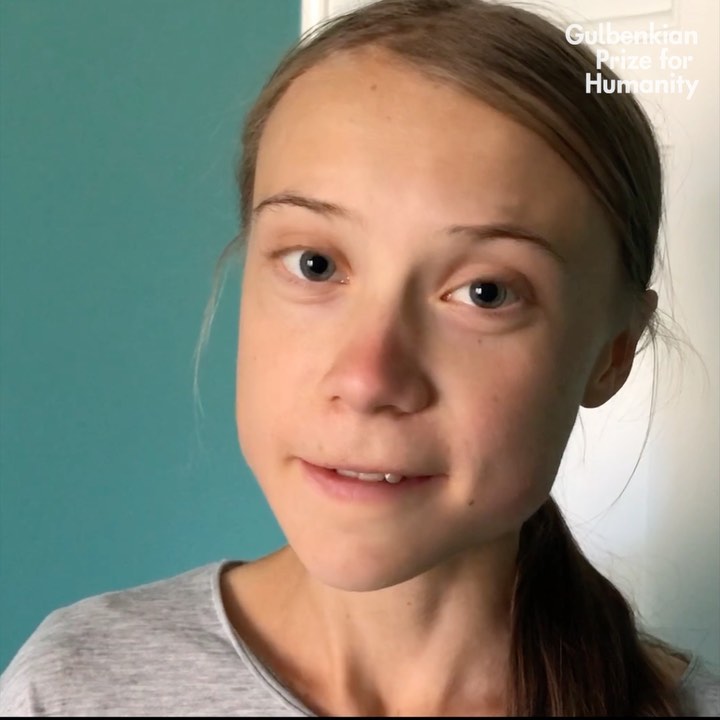 Greta Thunberg will donate 100,000 euros to fight COVID-19 in the Amazon

Climate activist Greta Thunberg announced on Twitter on Monday that she would donate 100,000 euros ($114,000) to combat the spread of Covid-19 in the Brazilian Amazon.

The announcement came after the teenager was awarded the Gulbenkian Prize for Humanity, which has a prize amount of 1 million euros ($1.14 million.) The donation which will come from the prize money will be made through the activist’s Thunberg Foundation to SOS Amazonia, which is led by Fridays for Future Brazil, an organization that is helping to fight the coronavirus pandemic in indigenous territories.

I’m extremely honoured to receive the Gulbenkian Prize for Humanity. We’re in a climate emergency, and my foundation will as quickly as possible donate all the prize money of 1 million Euros to support organisations and projects that are fighting for a sustainable world, defending nature and supporting people already facing the worst impacts of the climate- and ecological crisis – particularly those living in the Global South.

Starting with giving €100.000 to the SOS Amazonia Campaign led by Fridays For Future Brazil to tackle Covid-19 in the Amazon, and €100.000 to the Stop Ecocide Foundation to support their work to make ecocide an international crime.

Starting with giving €100.000 to the SOS Amazonia Campaign led by Fridays For Future Brazil to tackle Covid-19 in the Amazon, and €100.000 to the Stop Ecocide Foundation to support their work to make ecocide an international crime. @fcgulbenkian 3/3

A coronavirus vaccine being developed by scientists at Oxford University has been shown to produce a strong immune response, according to early-stage clinical trials.

British scientists/researchers first began testing the new vaccine in April in about 1,000 people, half of whom were given shots of the experimental vaccine. The vaccine, made from a combination of Covid-19 genetic material and a virus that causes the common cold in chimpanzees, caused the human body to produce antibodies against the disease and caused a reaction in T-cells, a type of white blood cell that helps prevent infection.

“We hope this means the immune system will remember the virus so that our vaccine will protect people for an extended period,” Andrew Pollard, lead author of the Oxford study, said in a statement released by AstraZeneca.

Phase 3 trials of the Oxford vaccine have already begun in Brazil, South Africa and Great Britain, and will soon be expanded to the United States. These trials each involve up to 30,000 volunteers who will help scientists understand whether the experimental vaccine can really prevent people from catching coronavirus and whether it is safe.

“This is very positive news. A huge well done to our brilliant, world-leading scientists & researchers.”

This is very positive news. A huge well done to our brilliant, world-leading scientists & researchers at @UniofOxford.
There are no guarantees, we’re not there yet & further trials will be necessary – but this is an important step in the right direction.https://t.co/PRUTu8rlPF