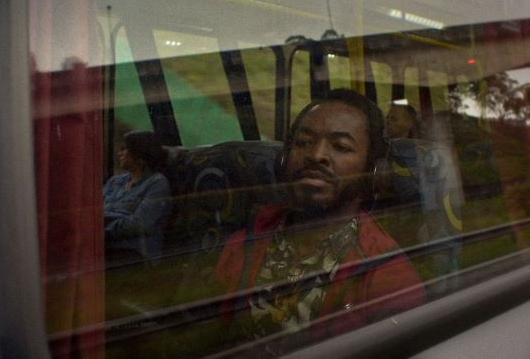 If you’re a fan of OC Ukeje’s work, and an even bigger fan of Netflix Naija, then get streaming because a new movie “Shine Your Eyes” has just arrived.

The movie which is a fictional debut of director Matias Mariani, tells the story of a Nigerian musician (OC Ukeje) who’s on a journey to find his brother in Brazil.

The trailer posted on Twitter is a fascinating presentation of a marriage between the Igbo language and São Paulo, offering questions as to what happens next.

Check out the trailer here:

Shine Your Eyes tells the story of a Nigerian musician who travels to Brazil to locate his missing older brother. What he finds instead is mystery after mystery. pic.twitter.com/3Wog8wjY8Z