President Muhammadu Buhari has made his first trip out of the country in five months – to Bamako, Mali.

Femi Adesina, Buhari’s Special Adviser on Media and Publicity, shared on Wednesday that the president and some ECOWAS leaders had agreed to meet in Mali for further consultations in order to find a political solution to the crisis in the country, ThisDay reports.

What’s the crisis? The country has been rocked by protests, with a resistance group called M5 asking for the resignation of the Malian president Ibrahim Boubacar Keita and the dissolution of the country’s constitutional court.

The court had nullified results of 31 parliamentary seats in the recently held polls, and awarded victory to other contenders said to be partial to the president.

Many have also been reported dead during the protests, forcing member states of ECOWAS to intervene.

See photos of the president in Mali: 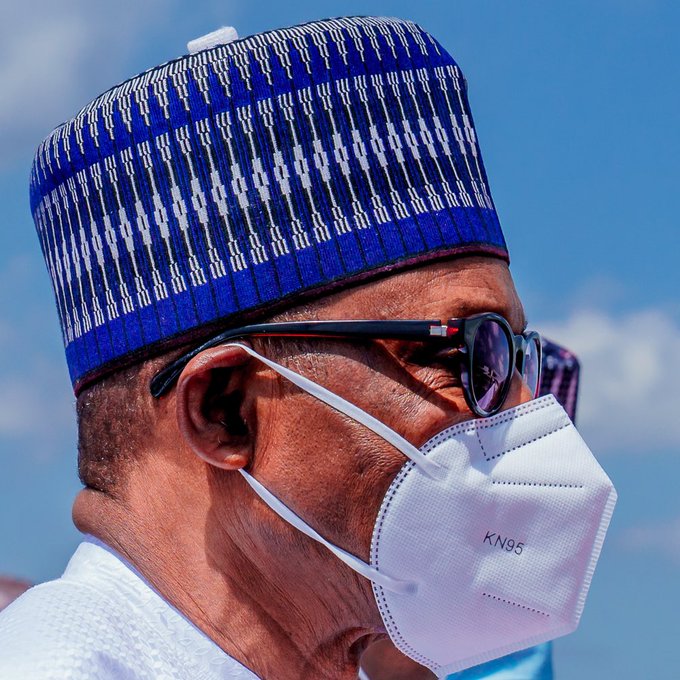 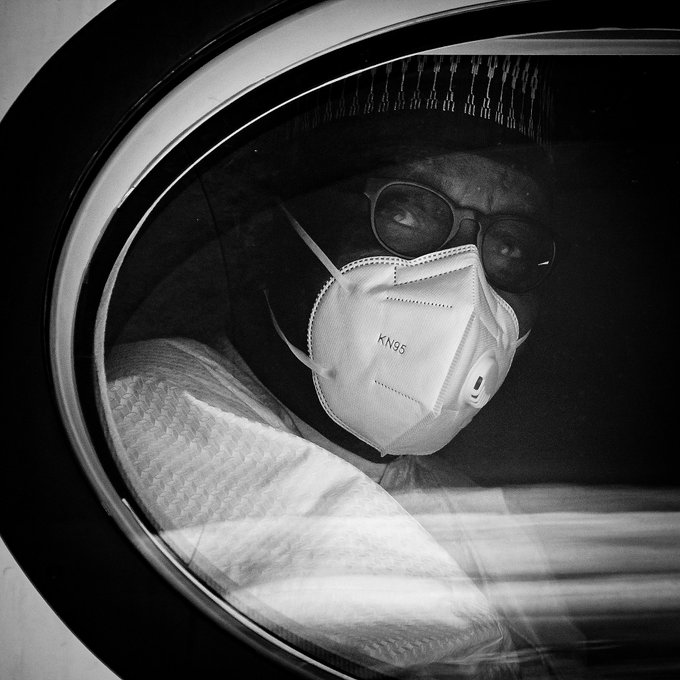 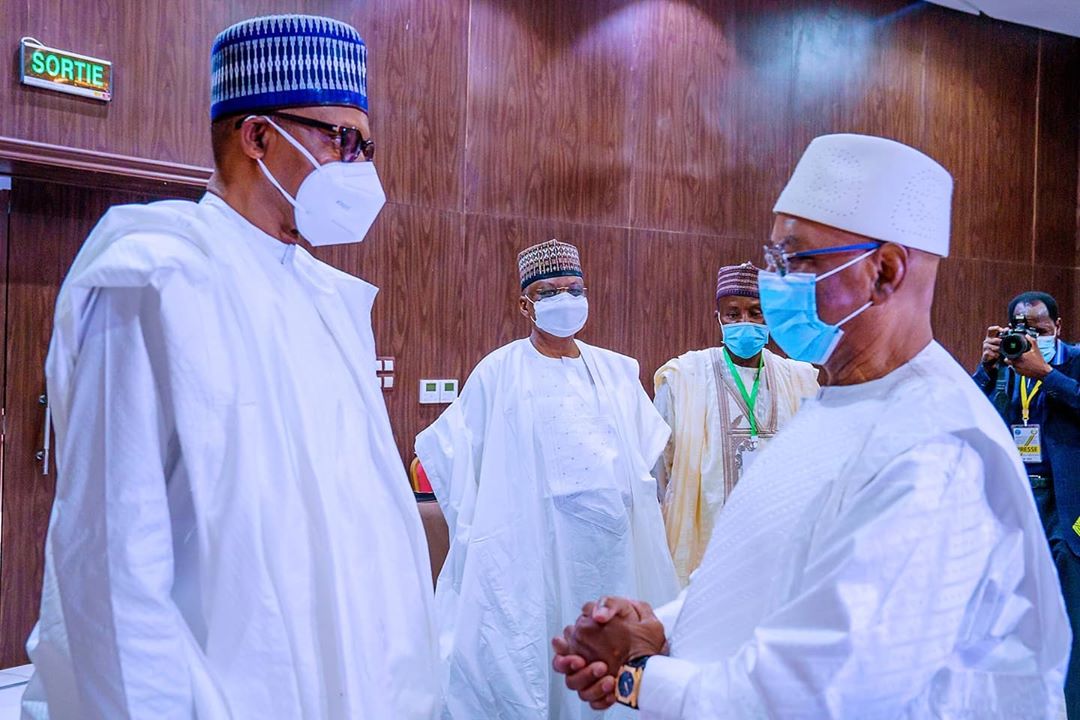 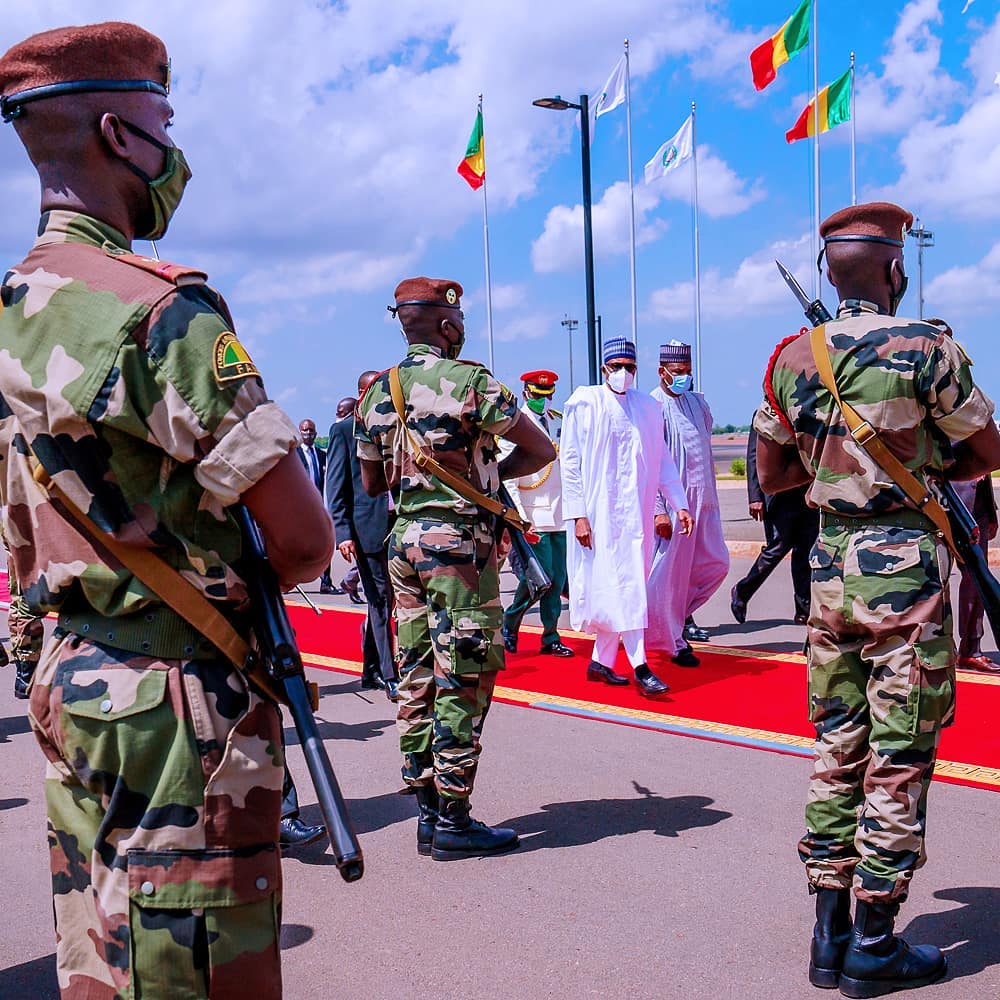 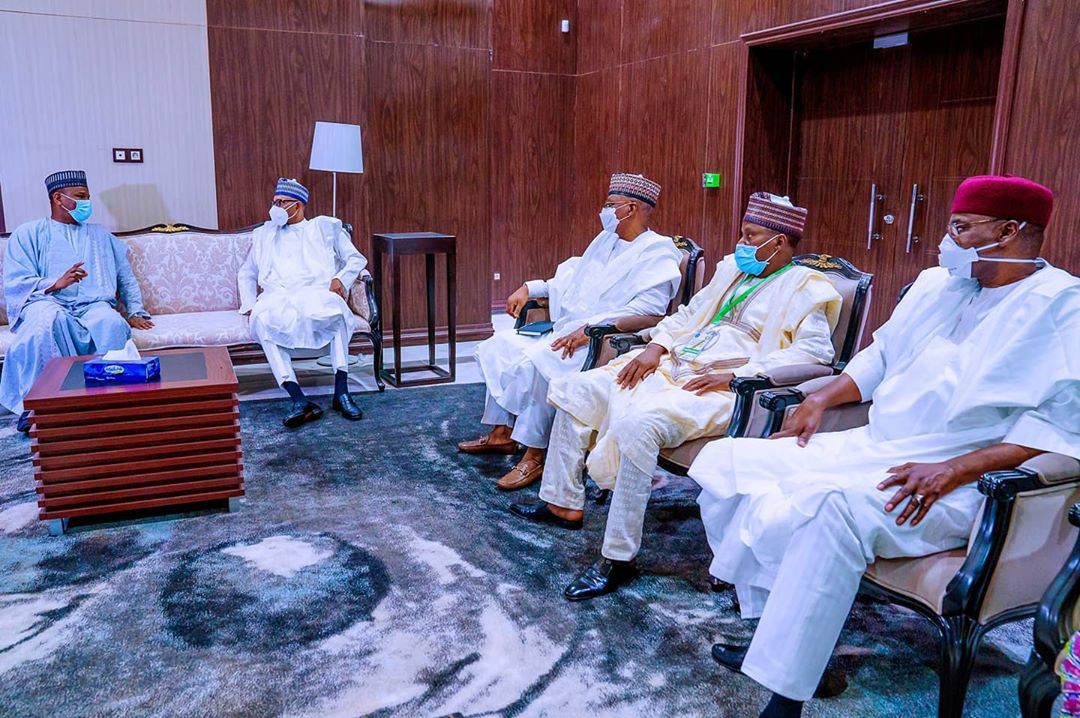 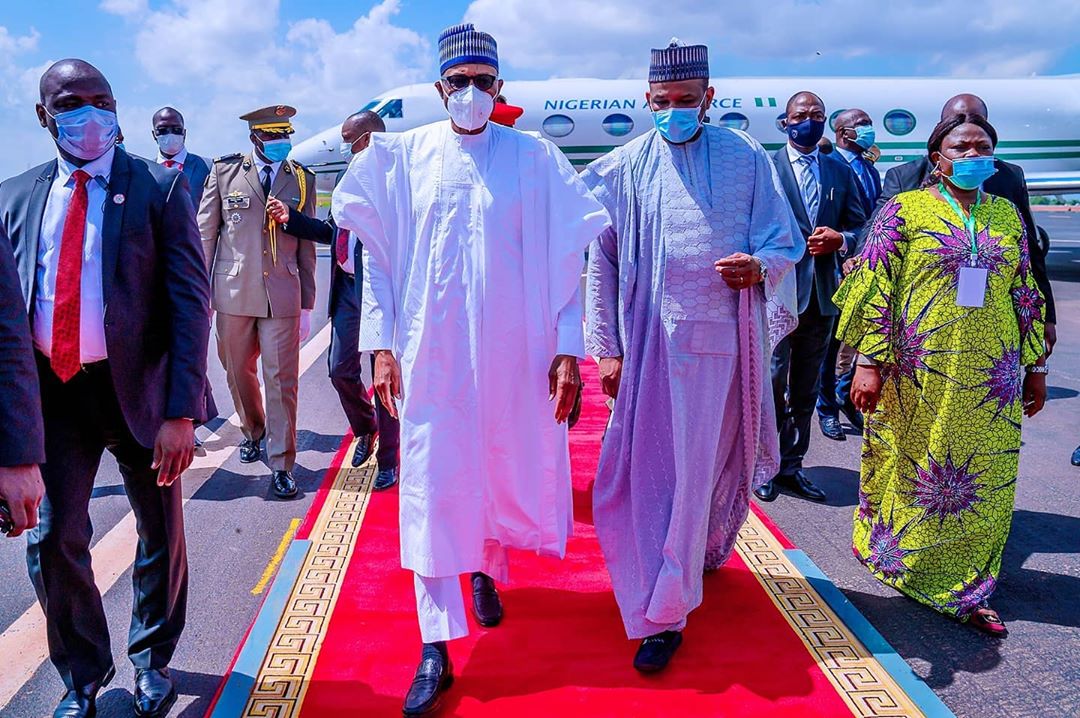 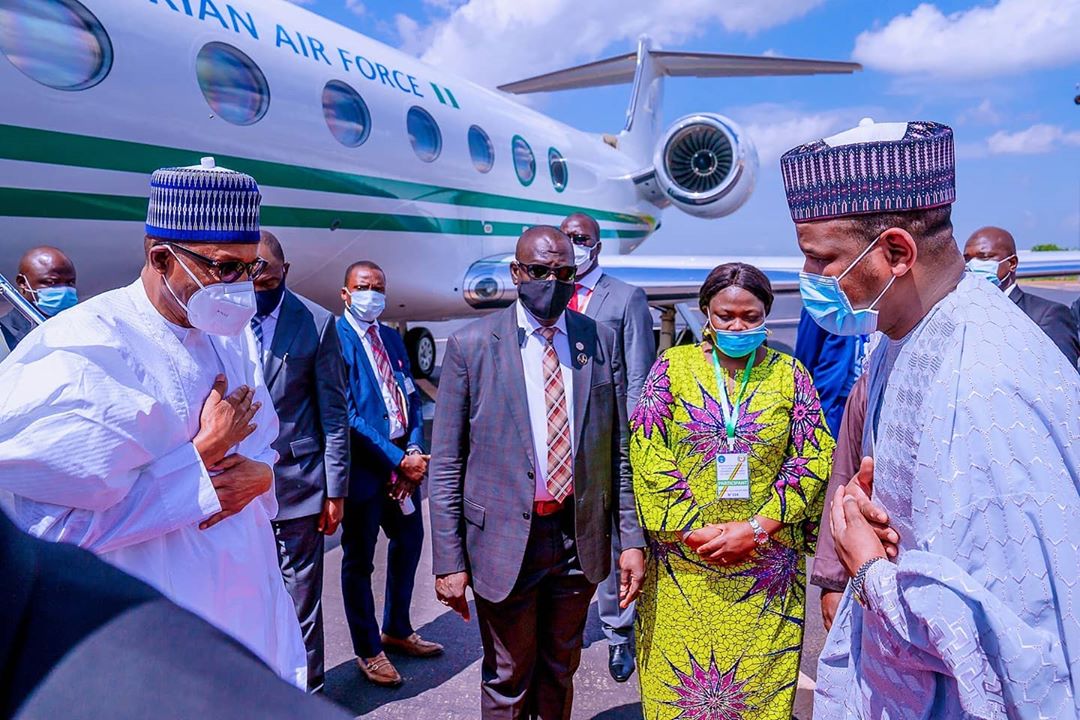 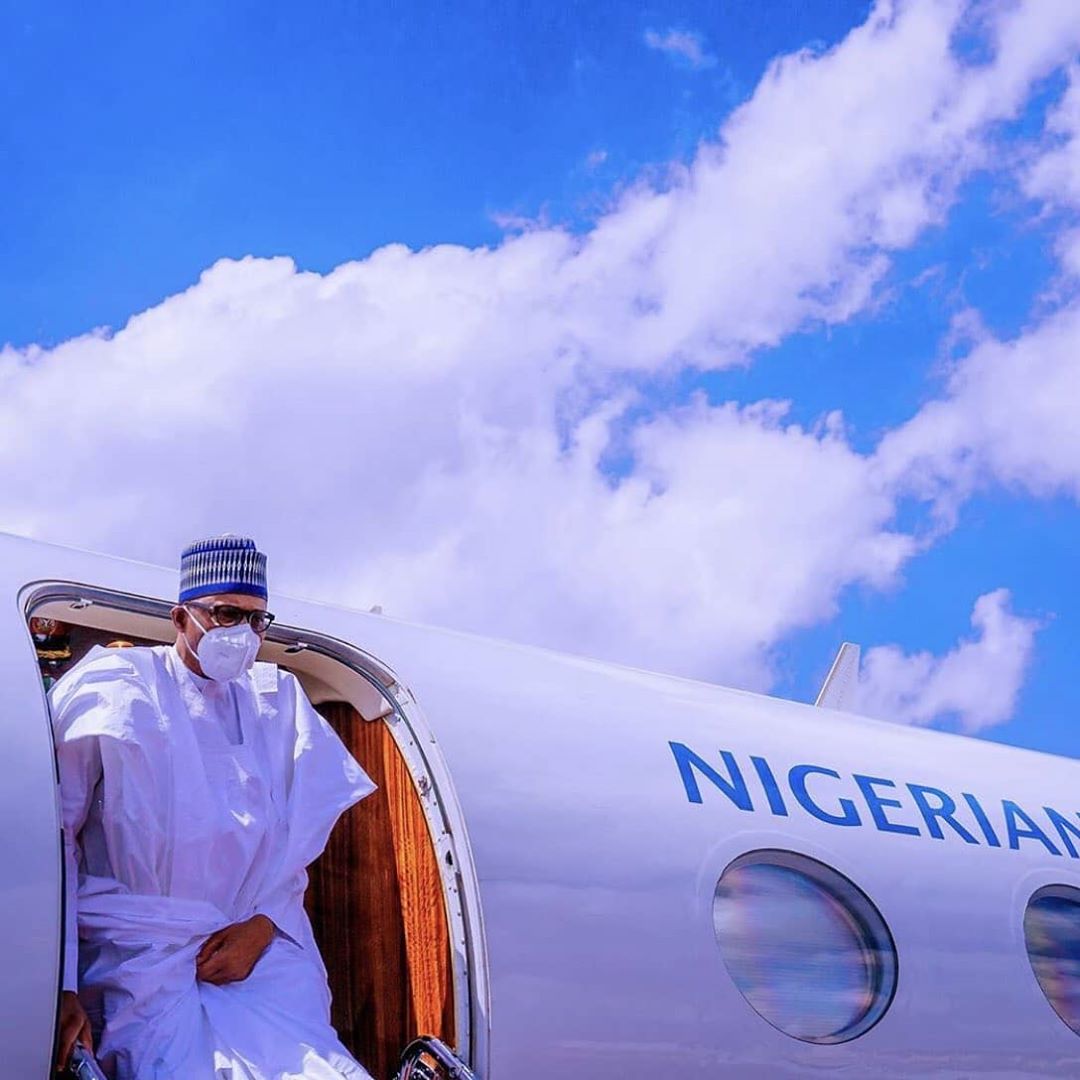 It’s True, the US Court has Dismissed the Complaint against Mr. Woodbery – Here’s Why