Firecracker Toyeen: Helping Your Loved Ones Who Are Suicidal 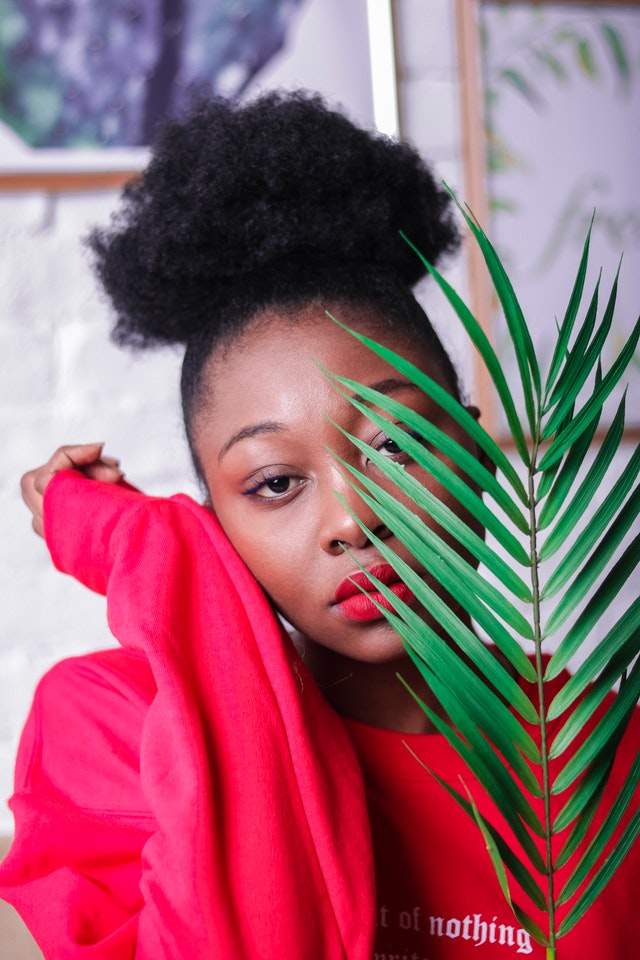 The first time I heard the word ‘suicide’, I was a JSS 2 student at Federal Government Girls College, Shagamu. A friend of mine had just received her report card, saw that she was repeating the class, and decided she was going to kill herself using a cutlass. While some of us were scared and were pleading with her to reconsider her decision, the majority of my classmates said we should leave her alone to commit suicide if she wants to as they were pretty sure she wasn’t going to go through with it.

The second time, I was in SSS 2. We had just gotten a new principal who told us that the names of the first and last three students in the mid-term and final exams would be called on the assembly ground. Two girls in my set had found out that their names were among the last three in their respective classes, and they would be called out on the assembly ground. They decided to commit suicide to avoid the shame and stigma. The first girl drank bleach, I can’t remember what the second girl drank, and they both ended up in the sickbay. The irony was that because there were a lot of names being called, and a lot of those names were mispronounced, we’d have missed the names of these girls. But since everyone had heard about the girls’ attempted suicide, we were listening intently and heard their names clearly when they were called out. I’m happy to say that today, these women are doing well in their careers.

In the third scenario, the guy – let’s call him G, actually went ahead to commit suicide. I met G in my second year at UNILAG, a few weeks before his death, through my neighbour and friend. I was in my neighbour’s car on our way to Magodo from school when he picked up G and his girlfriend so he could drop them off at G’s house. G was quite good looking and spoke really well (I’m a sucker for articulate guys🙈). Anyway, fast forward to a few months later, we heard a final year student in the faculty of science, who turned out to be G, had committed suicide by shooting himself with his father’s gun. We heard he did this because his project supervisor had failed him twice and kept him from graduating. I remember making jokes about his death with my friends. We said things like “E no fit be Naija.  Naija no dey kill themselves”. When we heard he was half-Indian, we went “ehn ehn, shebi I talk am say he no fit be Naija”. Then we continued, “but the boy wicked o! Him for kill himself and the lecturer too so, at least, other students no go experience the same thing”. I remember wondering if G’s girlfriend blamed herself for failing to see that he was struggling with depression and he was suicidal.

The fourth time was while I was at my first job. A friend was telling me about a girl who had been dating a guy for some years and went into a depressive state when the guy refused to marry her. She had gone for her masters in the UK and wasn’t coping well so she had to return to Nigeria. On her return, her father got her a job first at a bank, then at Telco, but she still went ahead to kill herself. Apparently, she had attempted suicide the first time but had failed, and then on a day when no one was at home with her, she hung herself in her sister’s apartment. My friend mentioned that the girl went to UNILAG and when she said her name, it turned out to be someone I knew. I was quite shocked! In my first year, when I squatted with my sister in Moremi hall, she was my bunkmate’s best friend. She and my bunkmate were both in their second year at the time and were pretty smart – they both finished with 2nd class upper. Both girls attended Queens College, were very wealthy, were very popular, had a lot of friends who were always in my room scattering my bed – to my greatest annoyance, wore all the latest baffs, went to all the parties, and traveled every summer. They were very privileged and I had envied them a couple of times – which was why the news about her suicide really shocked me! I did not understand how someone who ‘seemingly’ had everything going on for her could kill herself. She was a pretty girl with gorgeous eyes and in my opinion, she could definitely meet and marry another man. I couldn’t fathom why she’d kill herself over a man.

I remember thinking she was incredibly selfish for not even considering the family and friends she was going to leave behind. It wasn’t until I became depressed and thought (a lot) about committing suicide and attempted it a few times (I was always researching painless ways to die) that I finally understood what these people were going through. I was (and still am) a Christian, and well aware of the existence of hellfire. Yet, I was willing to end my life because I was in severe pain and I thought it’ll end when I’m gone. Thank God for my amazing friends and family who helped me pull through.

Not to be a Debby Downer, but the increased rate of suicide in Nigeria inspired this post. A few years ago, a friend of mine from UNILAG said she believed the suicide rate in Nigeria is much higher than the number that’s reported because a lot of families hide the truth about the method of death if their loved one committed suicide. I agree with her. If you hear that someone you know committed suicide, don’t assume that he/she is very selfish. He or she was, most likely, in pain and other people were the very last thing on his/her mind. It’s the same way terminally ill patients feel – all they want is to get well or end their pain. They’re not thinking of anyone else or their feelings. If you also see any of your loved ones exhibiting signs of depression or any other mental health illness, please be empathetic and be there for them. Don’t start telling them stories of other people who have it worse than them. I can assure you that they won’t be listening to you.

The least you can do is try to make them feel loved and appreciated. Let them know how valuable they are and how much they matter. If you know good mental health practitioners, recommend them and support them financially. If you sense a loved one withdrawing from everyone, try to reach out to them and don’t feel slighted that they’re pulling away from you. Lastly, pray for your loved ones, you never know what they’re going through.

Photo by Godisable Jacob from Pexels

Moses Ogunsola of Oníbàtà Mall is Our #BellaNaijMCM this Week!