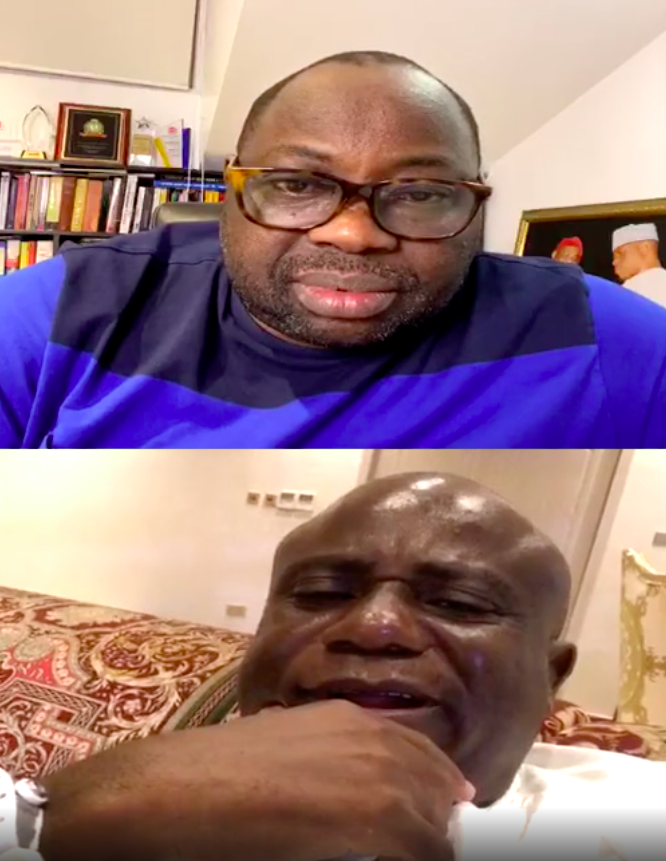 The Kiddwaya and Erica “Kiddrica’ is one ship that has caught the attention of many, and it’s no surprise that Kiddwaya’s Dad, Terry Waya is also rooting for this ship to sail.

In a recent interview with Dele Momodu, Terry Waya spoke about the love brewing between Kiddwaya and Erica, how Kiddwaya became one of the BBNaija housemates and lots more.

Terry Waya said he didn’t know what the Big Brother Naija show was all about and he initially wasn’t in support of Kiddwaya going for the show. But now, he a full-fledged fan.

When asked if the wedding between Erica and Kiddwaya will be an international wedding, he replied “Yes”. He said, if the Kiddrica ship finally sails, there is going to be a Versace wedding in Italy between them and then another one in Nigeria for Kiddwaya’s massive fans.

Ovation is warming up for the coverage of Kiddwaya and his wife. I know it’s going to be an international wedding because we will go all over the world. There has to be at least one Versace wedding in Italy.

In response to Dele’s statement, Terry Waya said: “Of course. And we will do another one here in Nigeria for his massive fans, let them also enjoy the moment.”

The aforementioned statement came towards the end of the session as the billionaire had earlier stated in the interview that he will support his son if he plans to settle with Erica. He added that he does not care if his son who hails from Benue State, chooses to marry Erica who hails from Abia State, adding that his best friends hailed from every region of the country.

You know me I cut across all sections in Nigeria, any part of the country I go too, I‘m at home. There’s no place in Nigeria I do not have best friends. Anywhere my children decide to settle and set up a home they have my blessing. We are all one; it does not matter which culture or language you speak.

Whoever he chooses, as a father I’ll always support him. I’m prepared to do a Versace wedding in Italy and also one here for the fans in Nigeria.