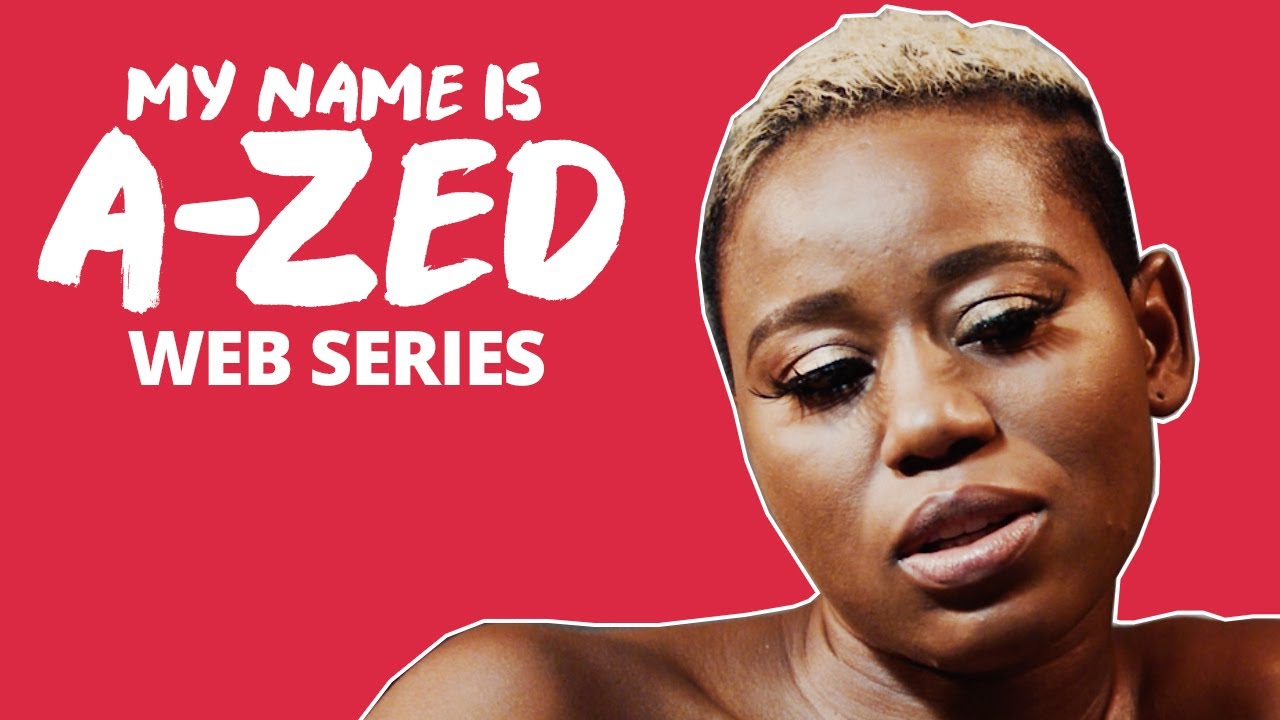 “My Name Is A-Zed” follows the story of Azeez, a university student who moonlights as a cab driver, finds himself in the dangerous world of Lagos nightlife, prostitution and politics in a bid to save his dying mother.

Brought to you by The Naked Convos, the brilliant minds behind the critically acclaimed series, “Our Best Friend’s Wedding“.

Azeez apologizes to Princess after his outburst but later discovers some test results in her car that could put him in more trouble. There is trouble in Otunba’s camp as he gets into a sex scandal while Junior plots on how to make Kassy disappear.

Senior rescues Azeez from the police. Princess vows to revenge all her mother had to go through. Mufu tries to resolve the party issues by compensating George. Azeez cuts yet another date with Fadekemi short and lands himself in trouble yet again.