It's a Love Ship! Check Out Tyia & Cruise's Pre-wedding Shoot

Feel all The Love and Beauty at Nneka & Koyin's Wedding!

#BellaNaijaWeddings Weekly: Here's a Rundown of All Your Favourite Features This Week!

We are getting so much joy from Omotoyosi and Adedamola‘s pre-wedding shoot captured by Laminar Studios.

The couple met at the bride’s home when Adedamola came to visit her older sister when she was just 17. Fast forward to 2015 and they met at a restaurant, Adedamola got her contact but didn’t message her until 2016. According to the bride, it was the longest wait ever. Well, the couple tied the knot in an intimate civil wedding a few weeks back (you can see their civil wedding on www.bellanaijaweddings.com). 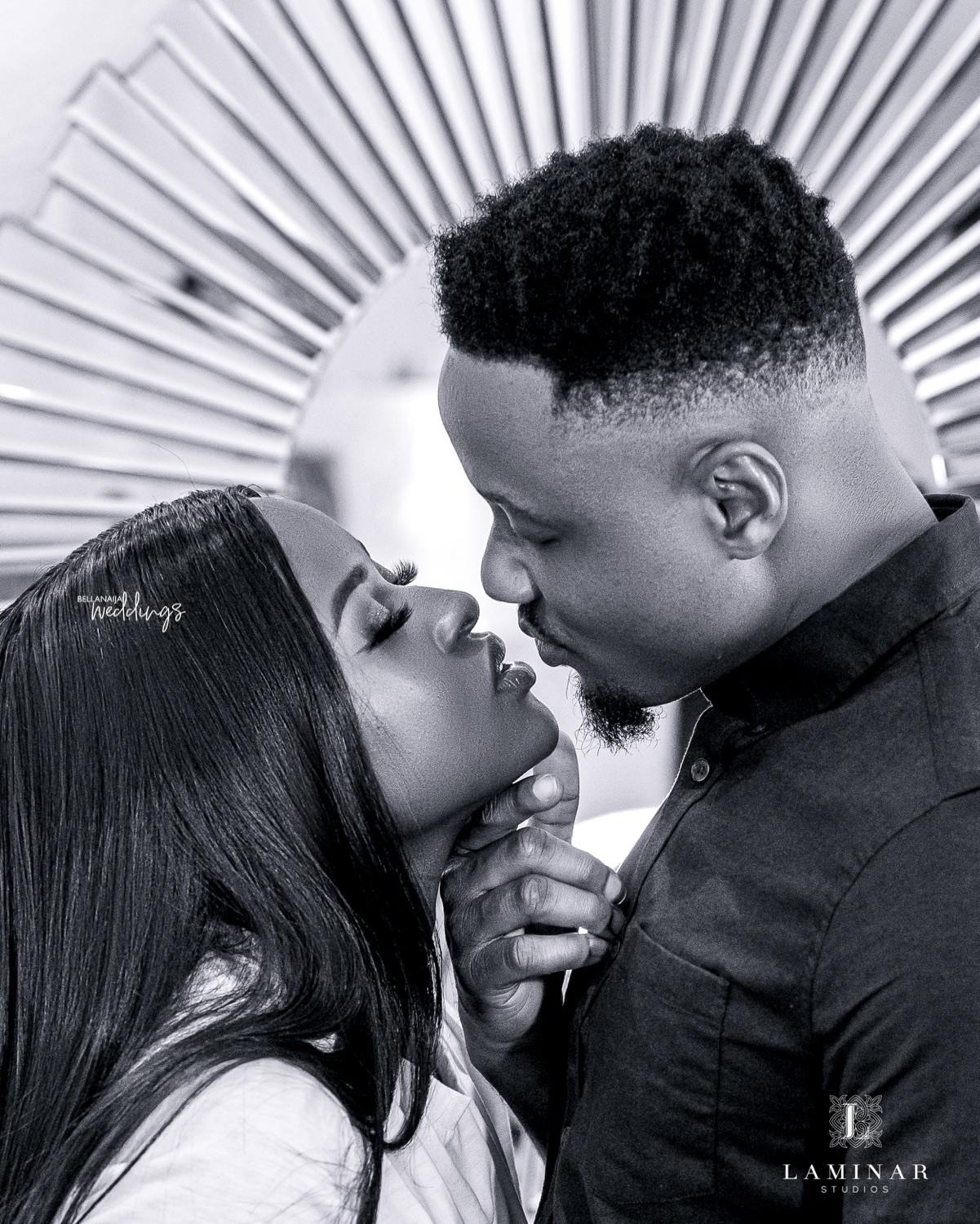 How We Met
By the bride, Omotoyosi

Damola practically came knocking on my door, in my mind, I’m like who is the cute guy. He came to the house to see my older sister, apparently, they served in the same  NYSC camp in 2013. We gisted for a bit, he never asked about me from my sister and I was a bit disappointed. But I was just 17 then.  Fast forward to 2014, I saw him at my sister’s wedding and I totally ignored him because he never reached out back then. Fast forward to 2015, I met him at a restaurant I followed a friend to, he walked up to me and said: “hi, do you remember me?”. We exchanged numbers and he messaged me sometime in 2016 😀, it was honestly the longest wait ever. But he messaged me at the perfect time, it was two days after my relationship ended. He was also at a better place in his life religiously. 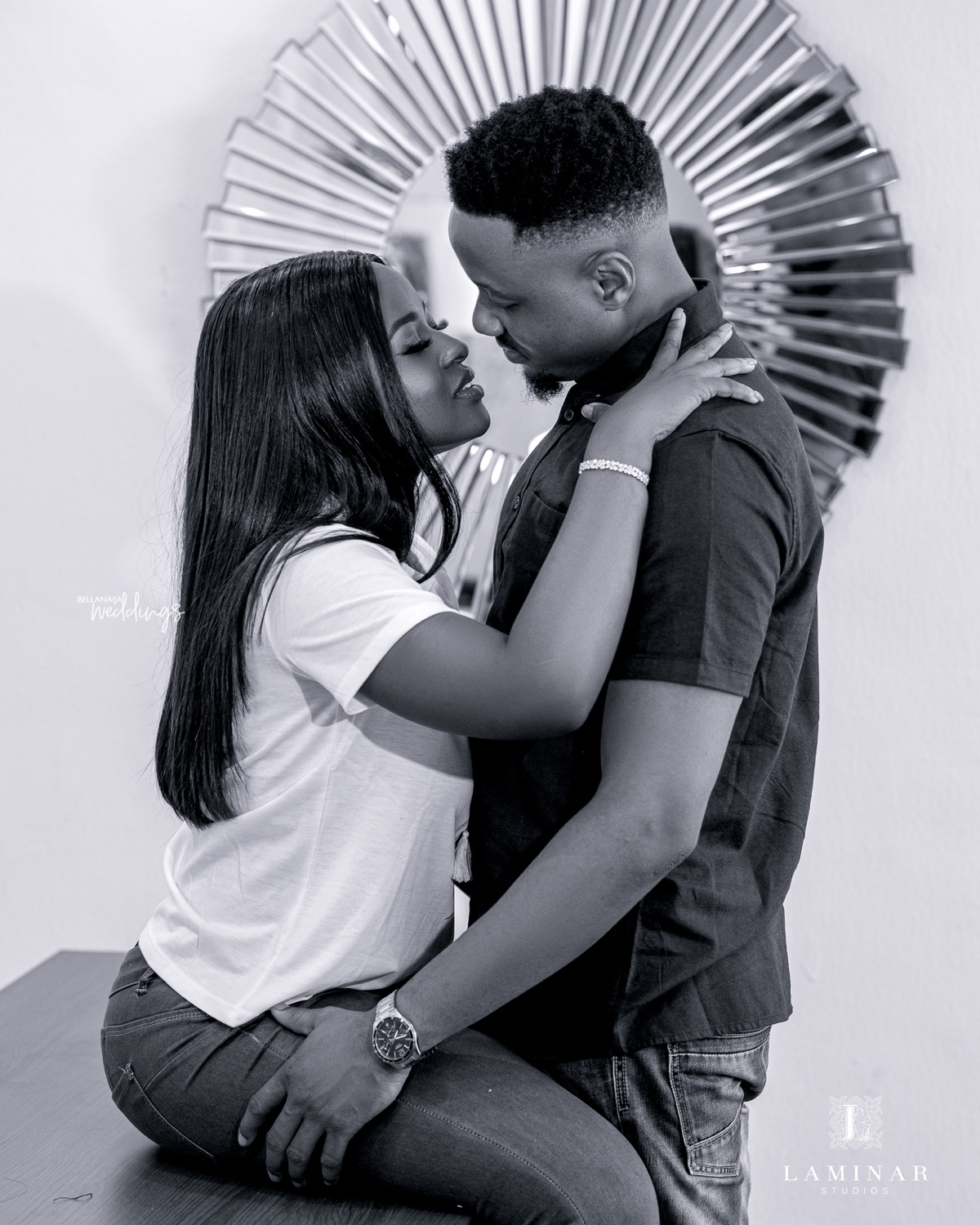 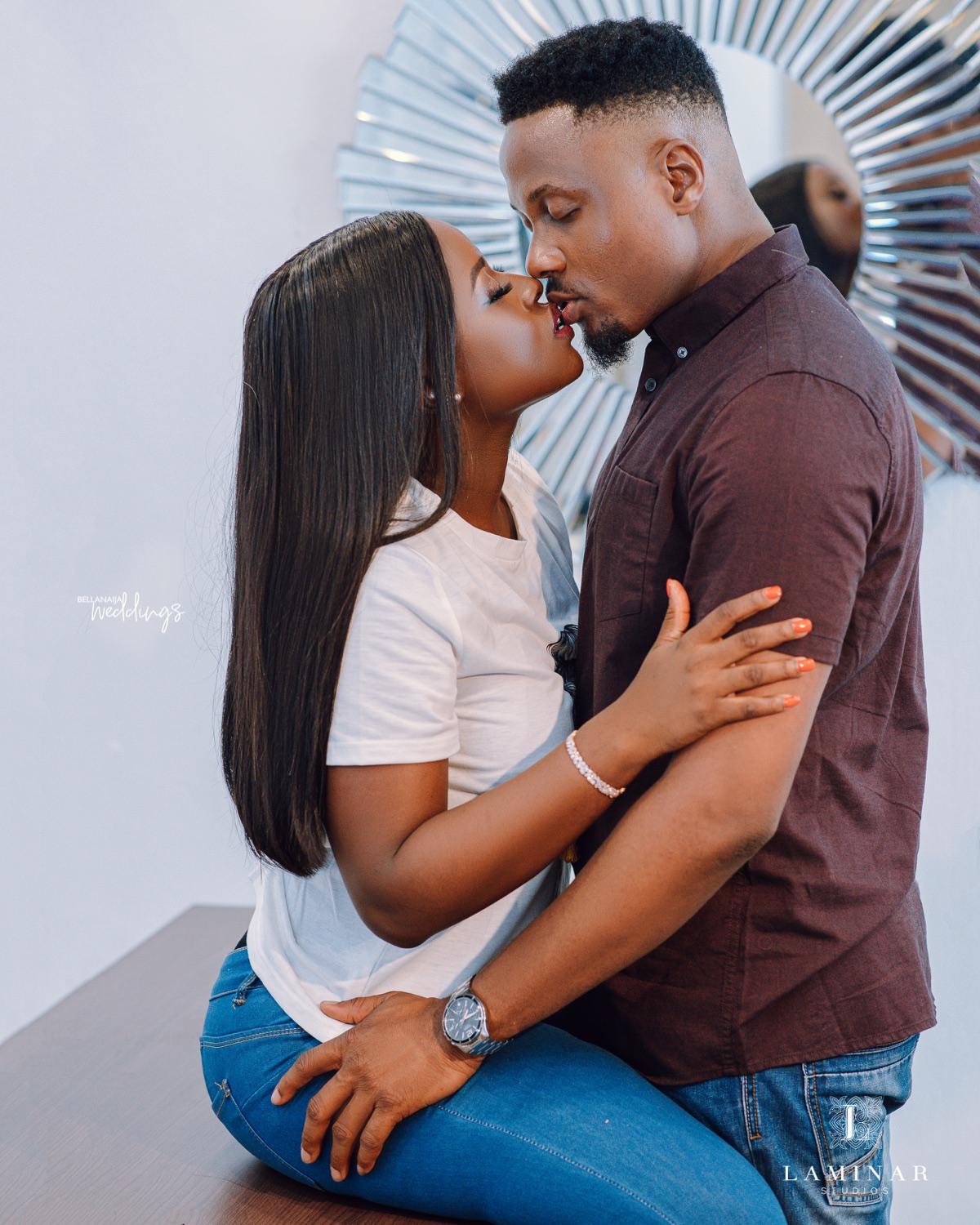 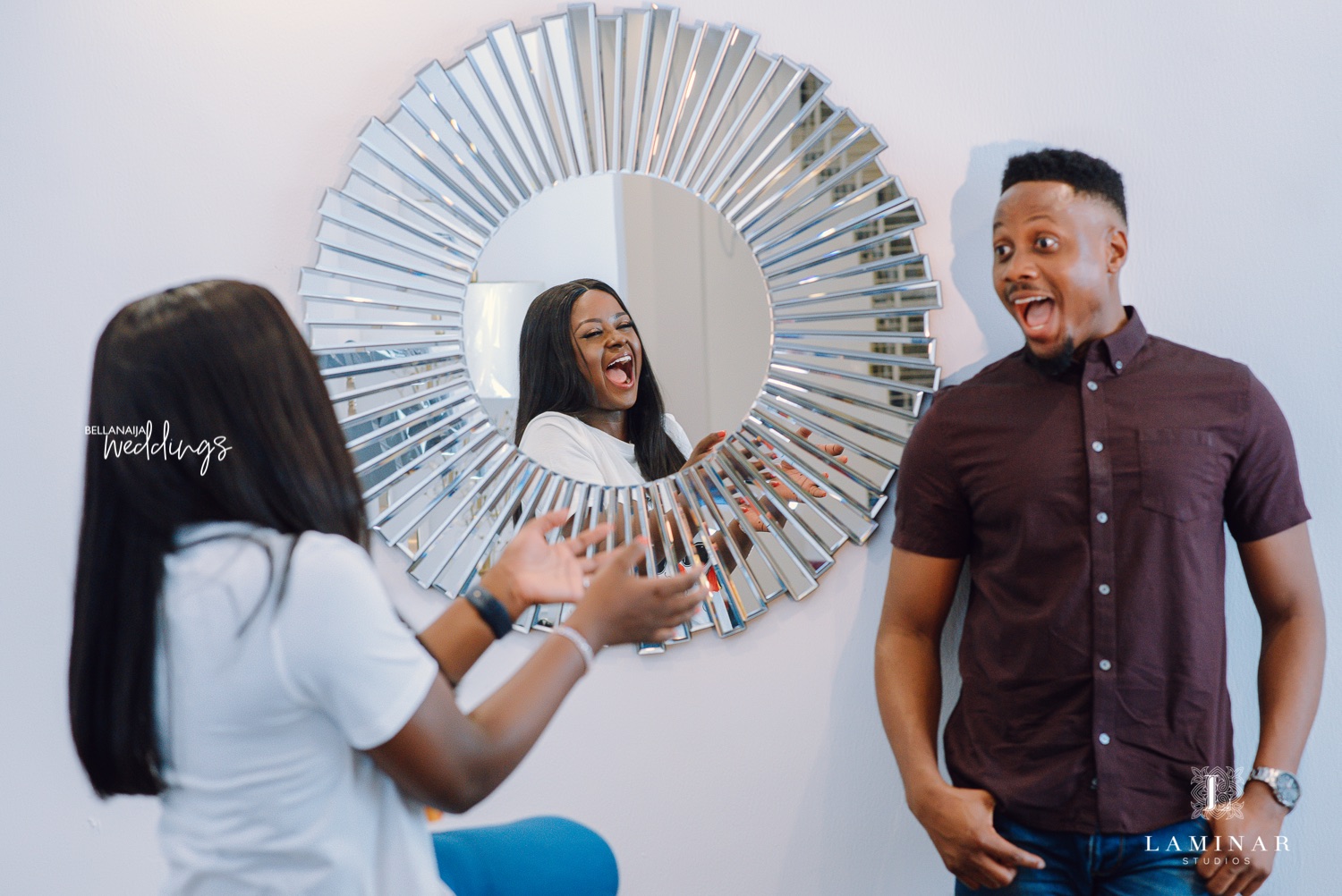 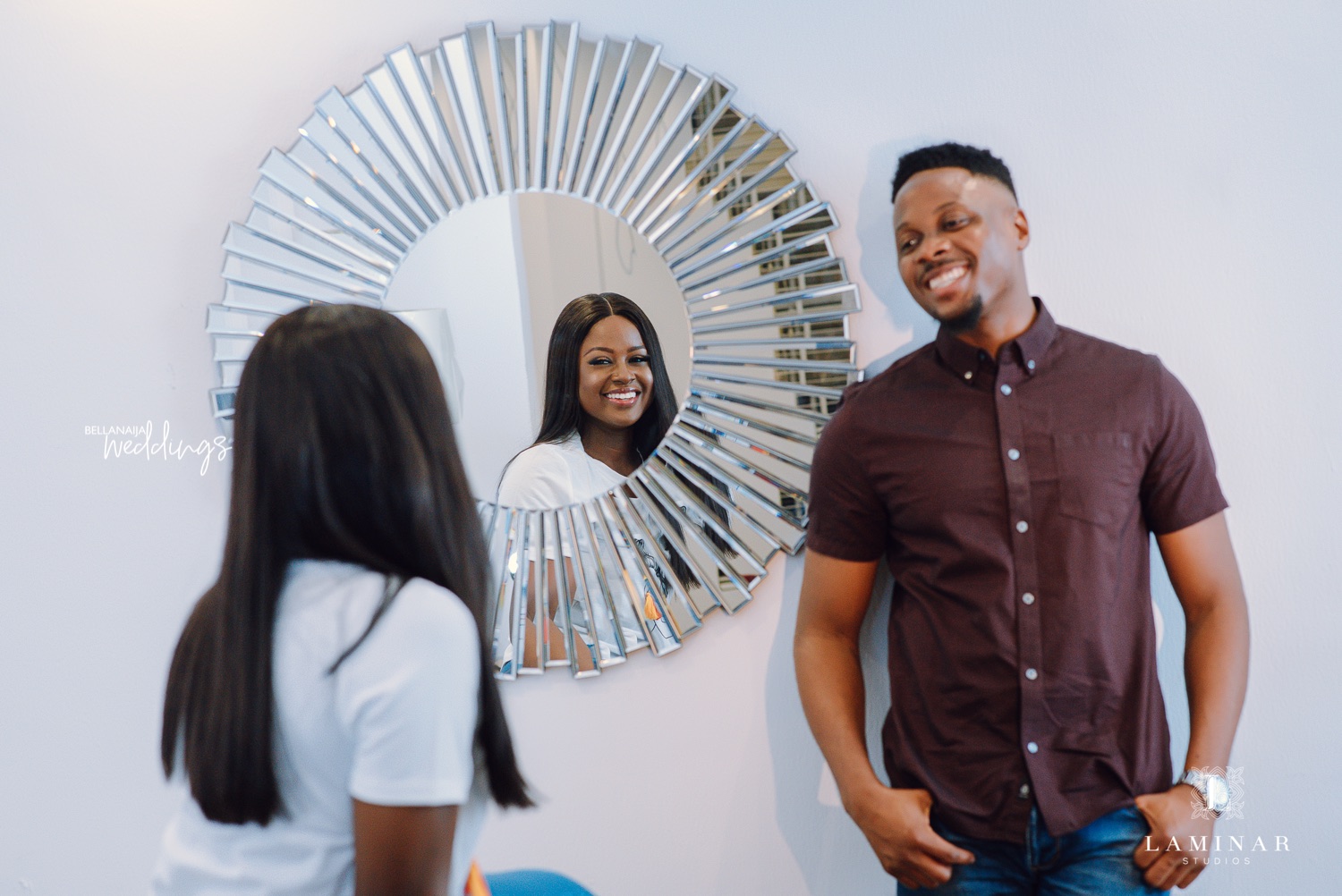 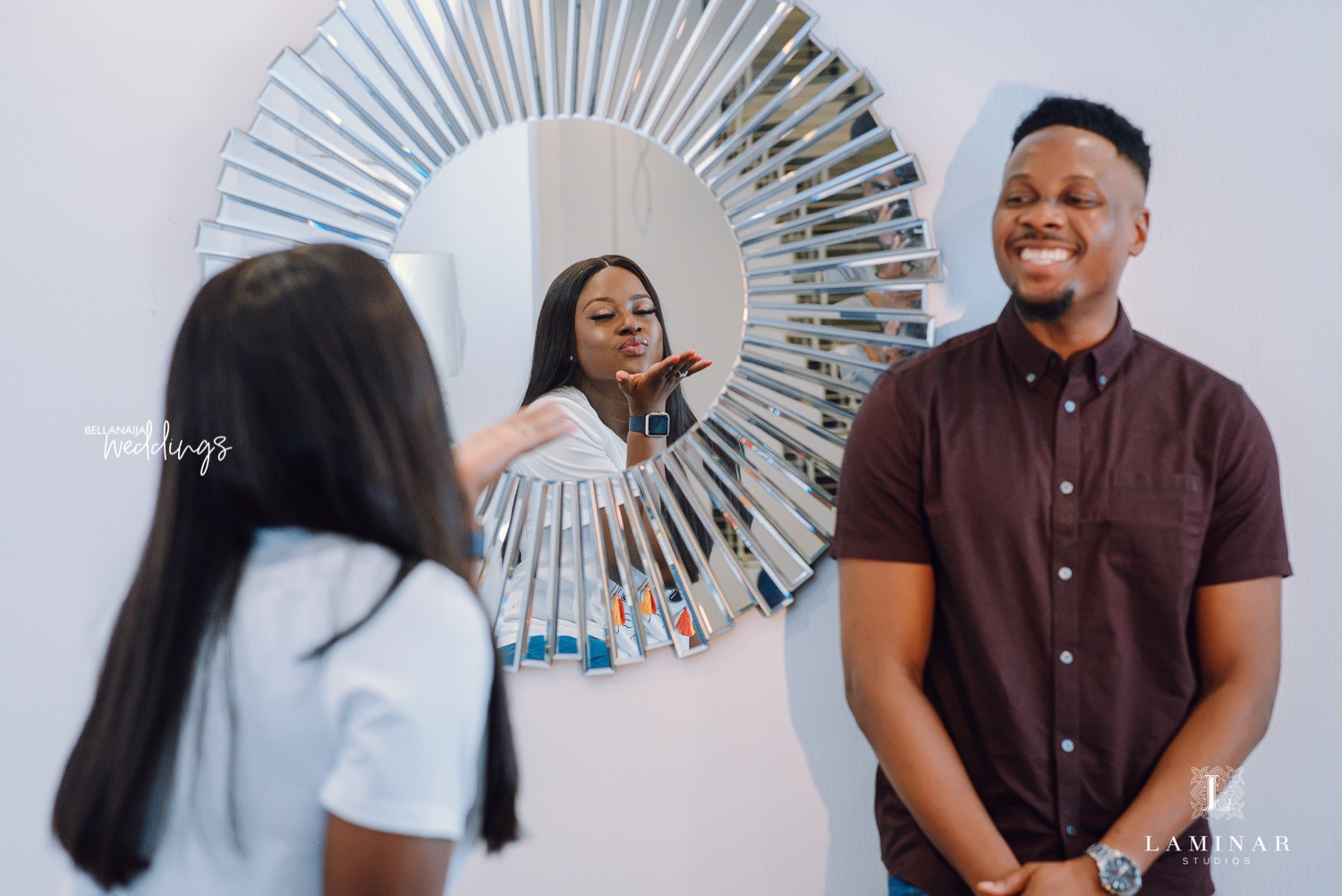 I call him Mr Perfect Timing because he has such good timing. So we started talking over the phone because I was away at that time. When he was ready to ask me out, he called my sister to inform her of how he felt and that he wanted to have a serious relationship with me. He was just so consistent and real with me, it was unbelievable. He has always made it easy to talk to him about any and everything even my craziest thoughts and feelings. He proposed to me in 2019 with his friends and dad holding the “Will you marry Damola?” placard. It was just so sweet and thoughtful. Our wedding was supposed to be on the 9&11th of April but COVID happened. We were stuck in different states initially, it wasn’t so difficult but the flight ban kept getting longer. It was quite challenging knowing we were supposed to be married since April but we couldn’t get married or even see one another. Luckily we had great support in friends and family who continued to encourage us. Finally, we got married in an intimate ceremony on the 9th of July. We will have a traditional wedding and reception turn up later!! 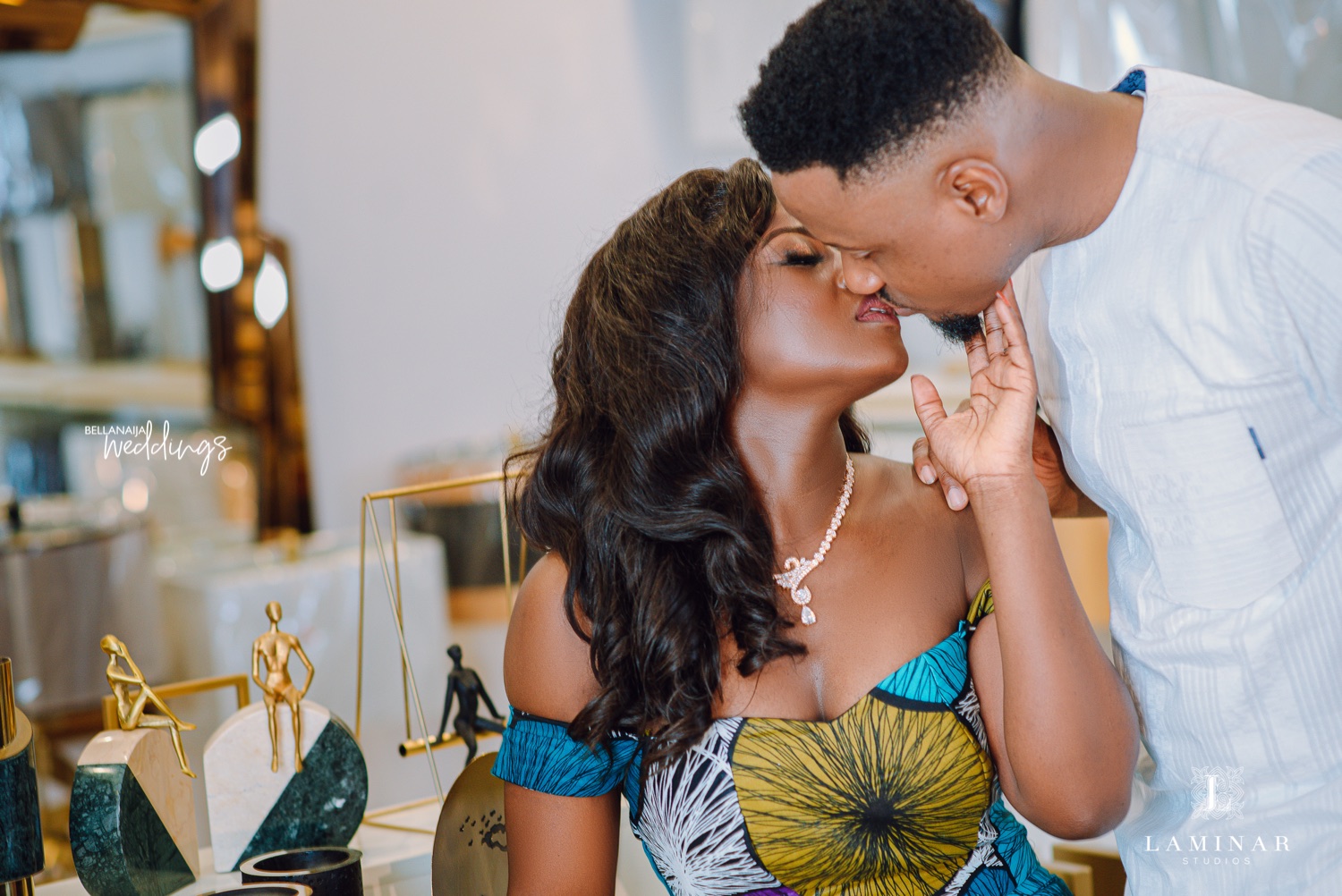 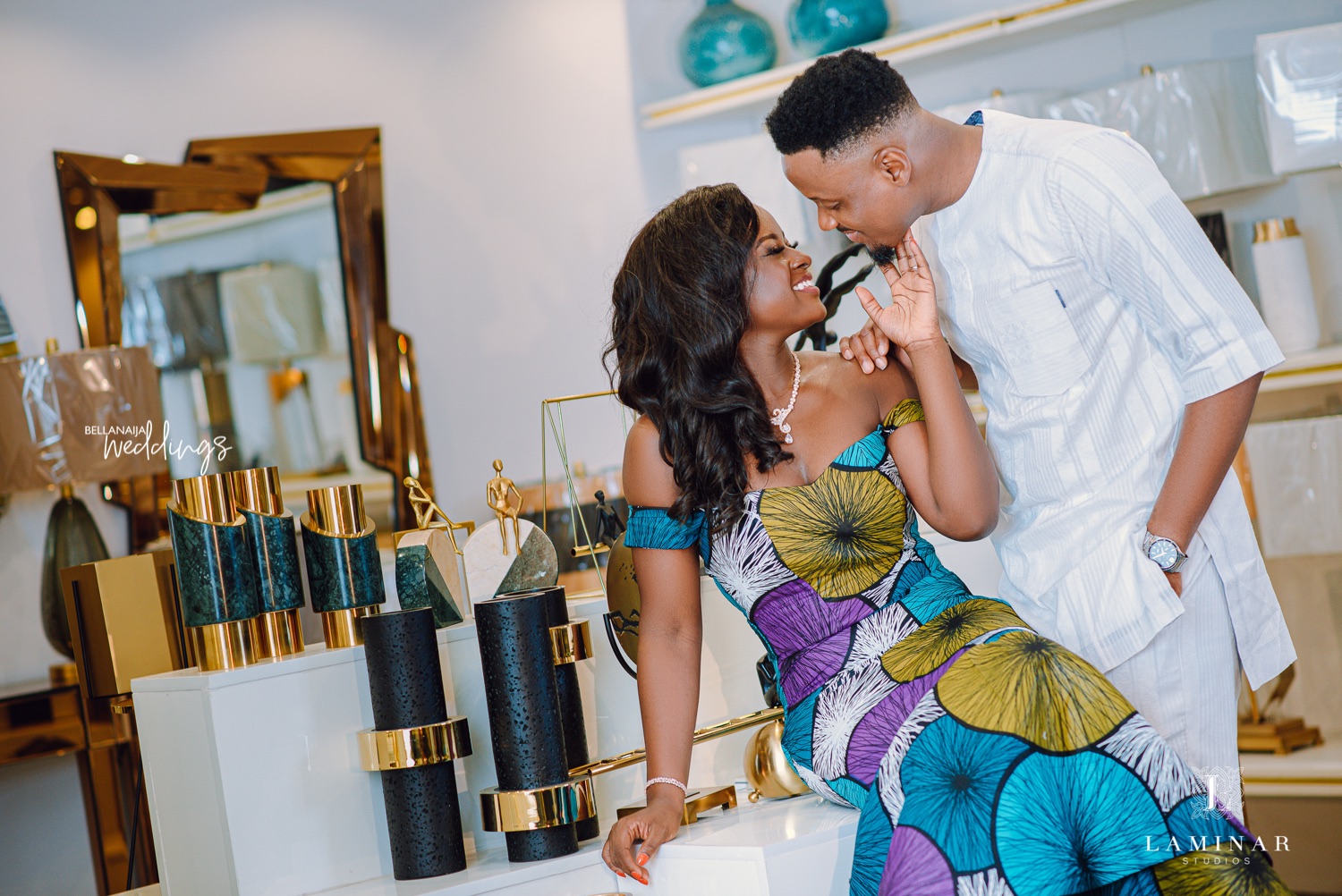 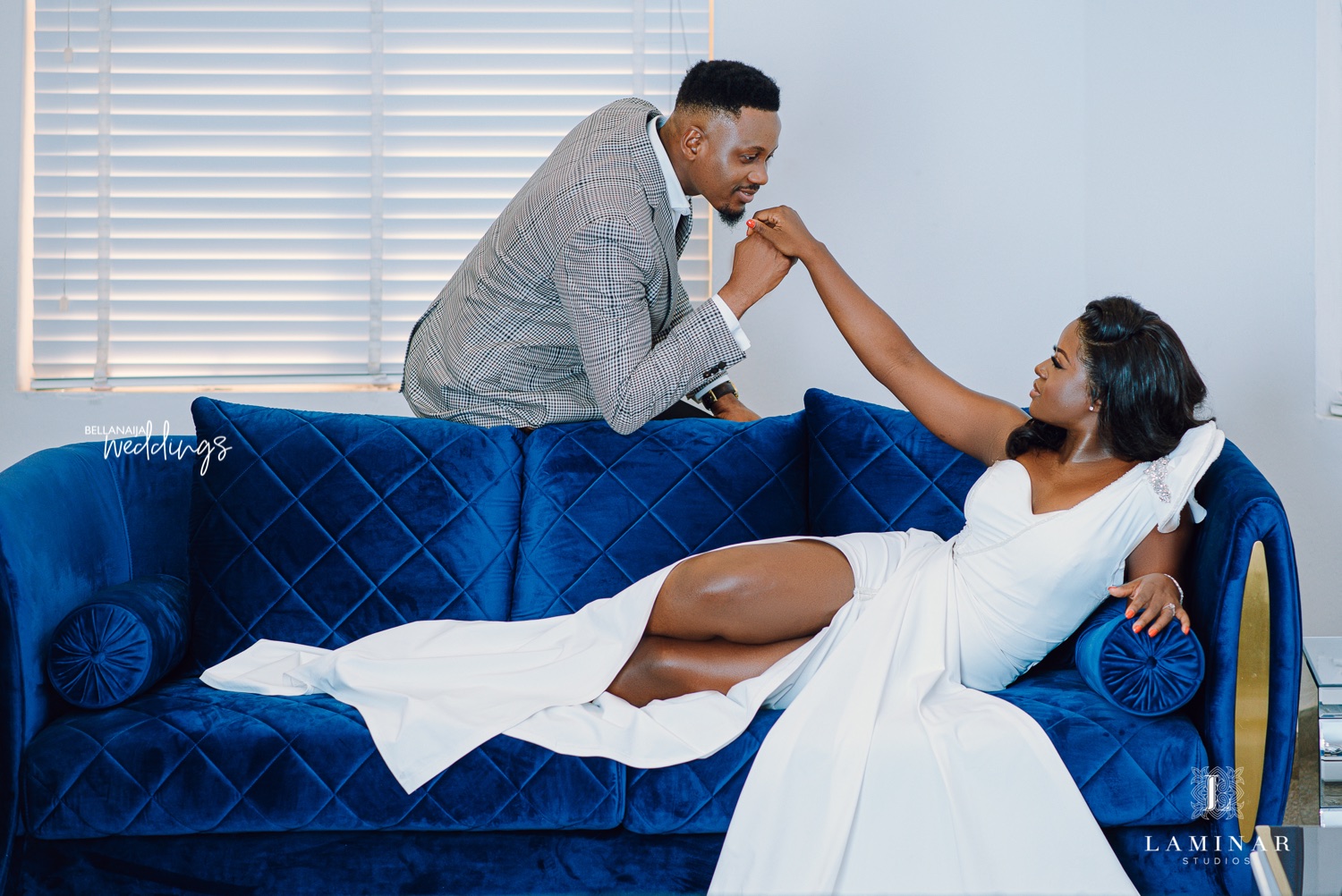