Did Don Jazzy really Get "Quizzed" by the DSS? He's Not Saying 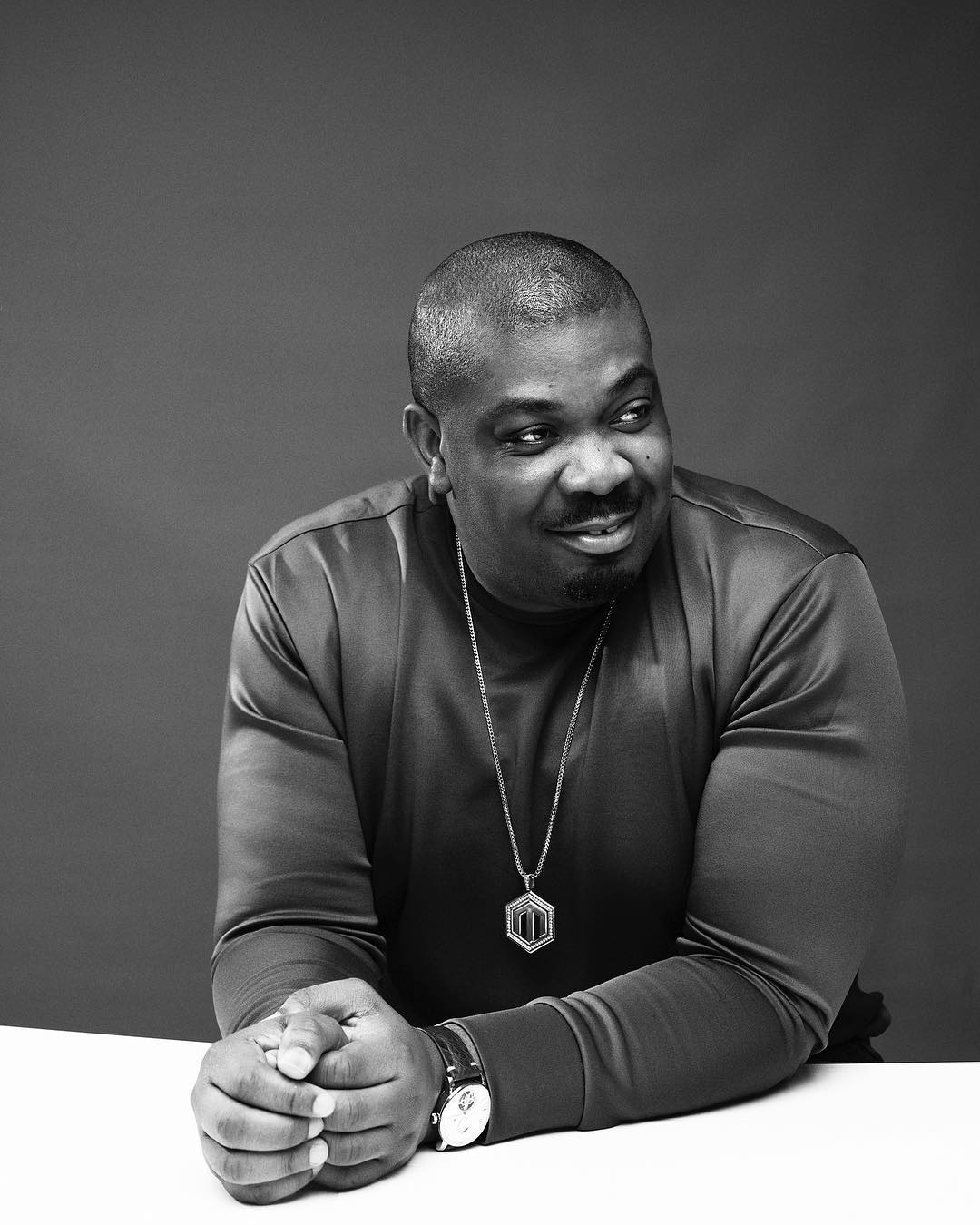 News broke on Monday night that producer and Mavin boss Don Jazzy, together with former label mate Tiwa Savage, were invited by the Department of State Services (DSS).

According to Sahara Reporters, the two musicians were invited over alleged political tweets.

After their meeting with the DSS, Sahara Reporters added that they were again invited, this time along with Waje and Yemi Alade, to the office of the “Lagos State Commissioner of Police, Zubairu Muazu.”

However, Muazu isn’t the state’s commissioner of police. Hakeem Odumosu is.

According to the report, the four were warned against making political posts, this time, ones that could “incur the wrath” of the President Muhammadu Buhari-led administration.

A member of Tiwa Savage’s management team was said to have confirmed the news.

While none of the celebrities have confirmed or denied the news, Don Jazzy shared a video on his Twitter that certainly alludes to it. What does quizzes mean, he quizzed.

To keep up with its $250m commitment to SMEs globally, Mastercard offers Omaness Skinfood Grant for Business Growth