Here's the Scoop on New South African Romcom on Netflix - "How To Ruin Christmas: The Wedding" 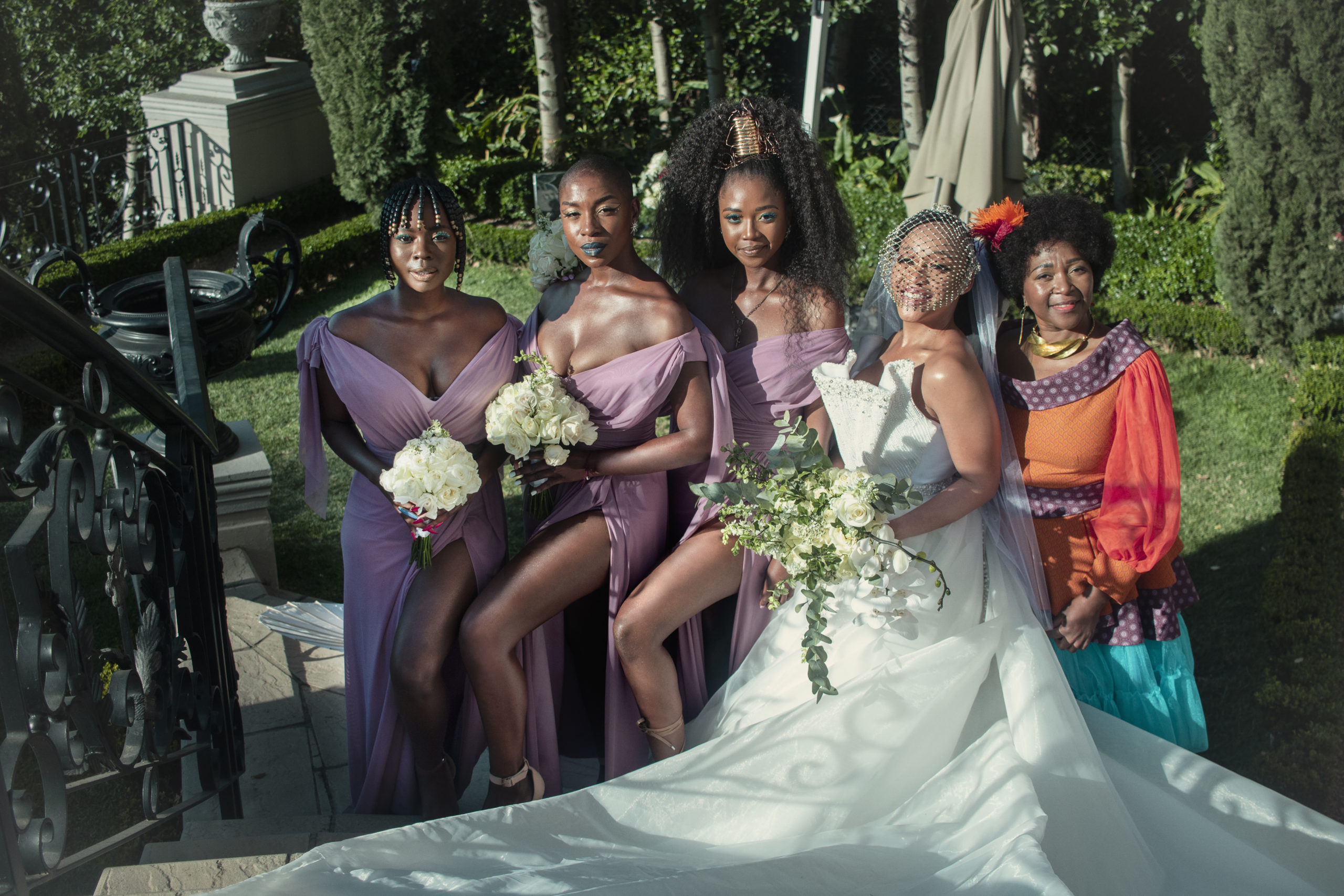 Shortly after their widely watched film “Seriously Single“, Netflix has announced that the Ramaphakela siblings will be back this Festive Season with their trademark humour on a new 3-episode-series titled “How To Ruin Christmas: The Wedding“.

The South African romantic comedy promises an ample amount of humour with well-timed jokes. The 3-episode-format is packed with so much action and witty performances that feature an ensemble cast of both new faces and industry veterans.

The movie stars Busisiwe Lurayi as Tumi Sello, the rebel and disappointment of the family who finally  joins them for a Christmas holiday after so many years. She manages to ruin her younger sister’s Christmas wedding before it even got started and has to spend the next three days trying to get things back on track. 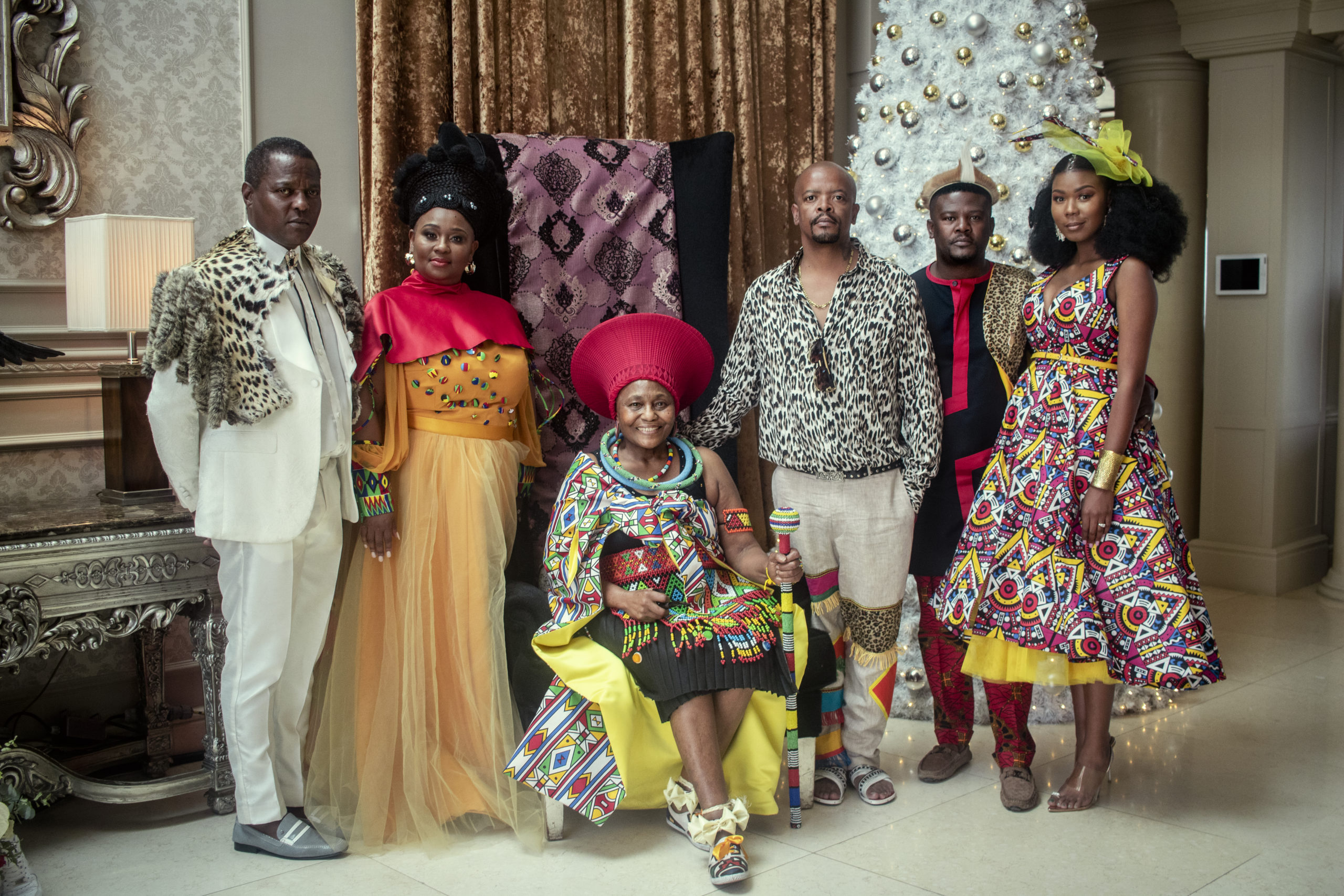 The three-part series was produced by Burnt Onion Productions and executive produced by Rethabile Ramaphakela in collaboration with Netflix.