The much-loved #BNMovieFeature is kicking off the new month of September with Documentaries. 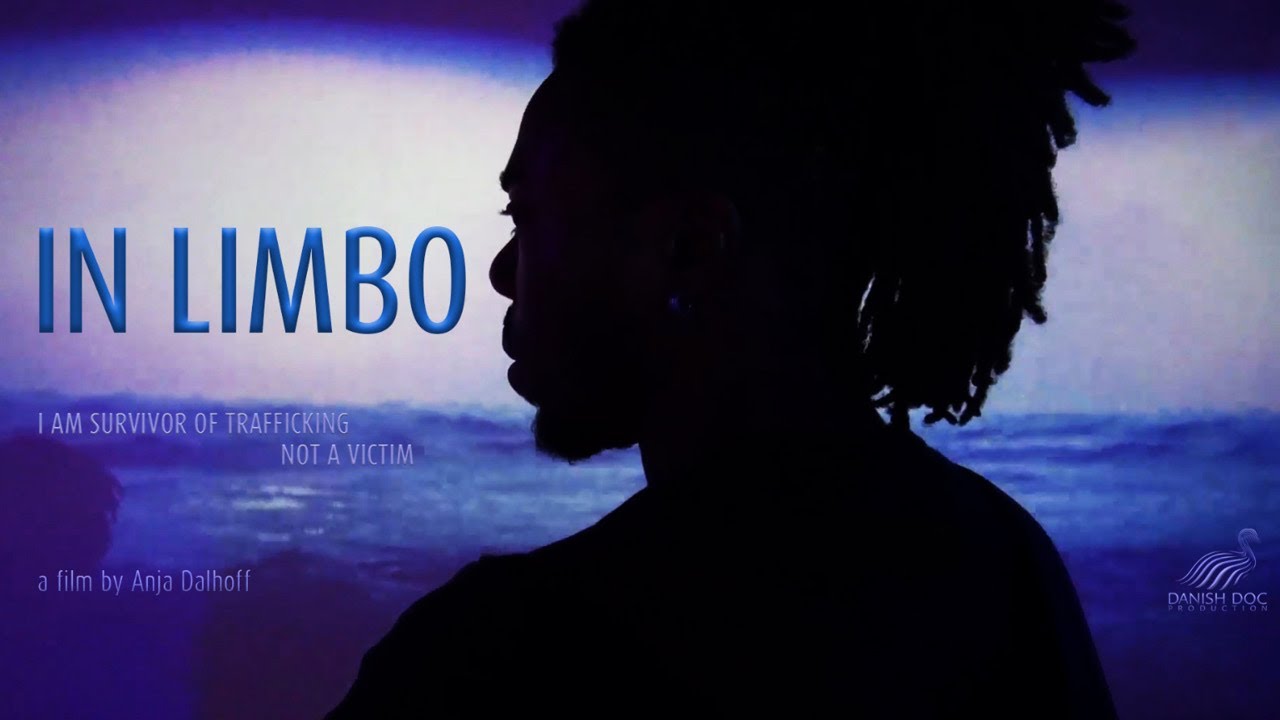 This month of September, we’re spotlighting a couple of documentaries from across Africa. This week’s focus is a documentary titled, “In Limbo” filmed in Denmark and Nigeria, directed by Anja Dalhoff.

A Nigerian man trafficked to Denmark is forced to pay his debt by selling drugs.

On the streets of Denmark, trafficked men and women are exploited by transnational criminal networks who prey on their vulnerability with promises of a better life. Edward is struggling to earn to pay off the traffickers who brought him from Nigeria to sell their drugs. He has been coerced and ruthlessly manipulated with a brutal combination of physical and psychological violence; trafficked people are often forced to pay debts ranging from 35,000 to 100,000 euros and their families threatened in their home countries. Corruption and the lack of security in Nigeria, as well as the debts Edward has incurred, leave his family just as at risk as he is as he becomes ever more entrapped and further away from being granted safety anywhere.