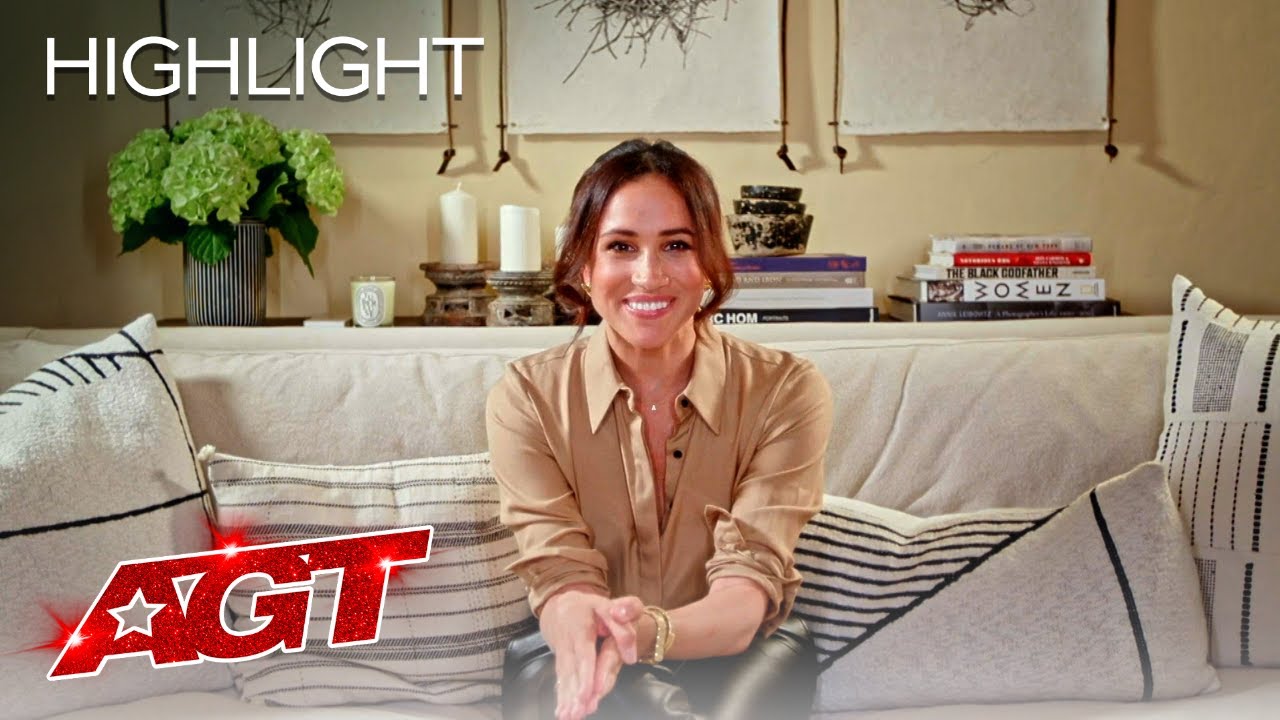 Remember Archie Williams, an America’s Got Talent contestant who was sentenced to life in prison at Louisiana State Penitentiary for a crime he didn’t commit?

The 59-year-old singer spent much of his life in prison. He was wrongfully convicted in 1983, when he was just 22, sentenced to life imprisonment without parole in a case of rape and attempted murder. On 21 March 2019, after spending 37 years behind bars, he was finally found innocent and released.

In case you missed it, watch him tell his story and his beautiful performance on the AGT’s stage.

The Duchess of Sussex, Meghan Markle has often spoken out about causes close to her heart, from gender equality to mental health awareness and social injustices, on Wednesday, September 23, she made a special surprise appearance during the finale of America’s Got Talent to reach out Archie by sending a video message after she heard about his painful experiences.

In the video, Meghan spoke on behalf of her and Prince Harry, stating:

I just wanted to let you know that we’ve been so moved by your story, and we have been cheering you on every week, and it’s not just because we’re partial to the name!

So a very special message to you that I will probably be saying all of my life, but on this night it is specifically for you: Archie, we are proud of you, and we are rooting for you, and we can’t wait to see what you do. We’re in your corner.

Watch another performance of his: