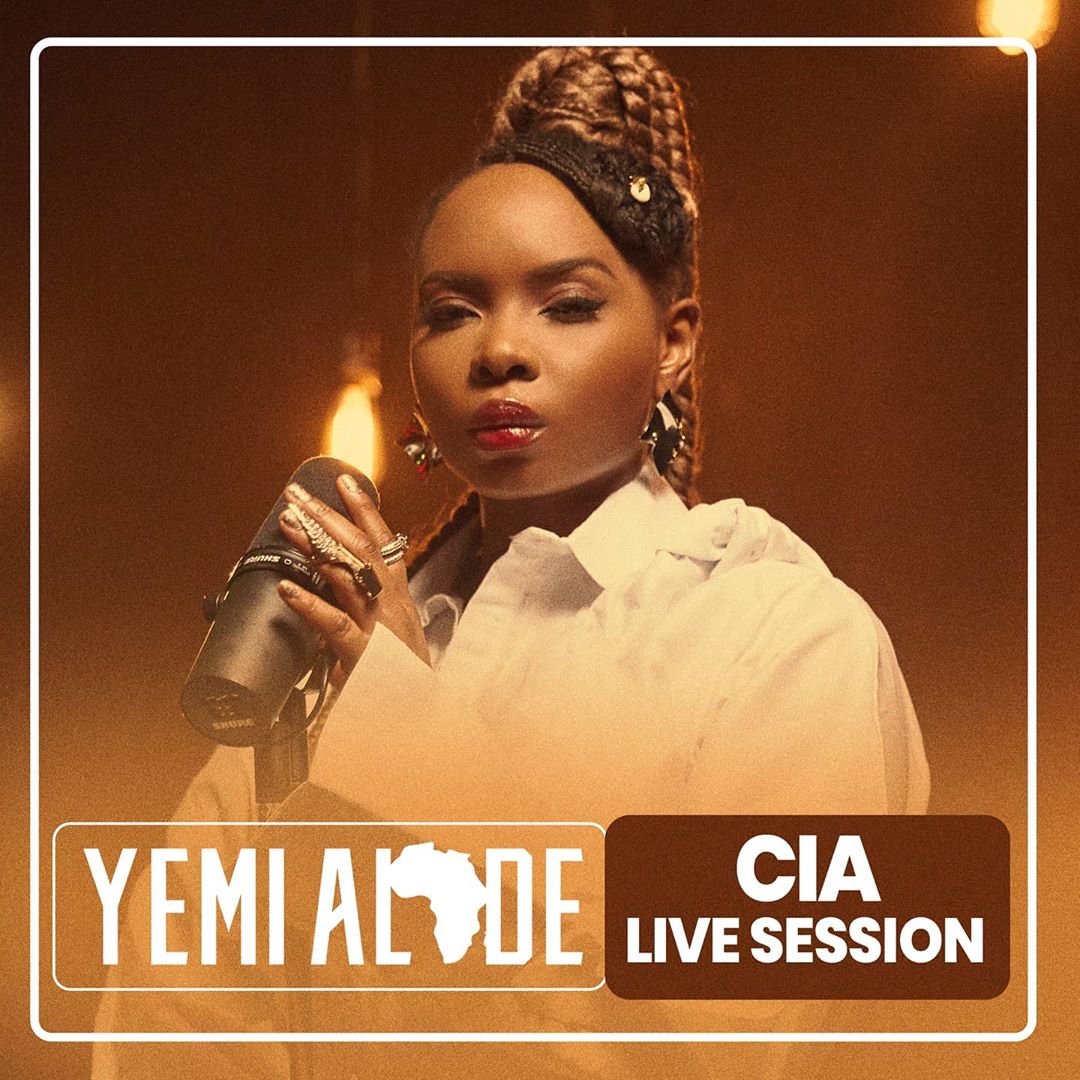 Afrobeats singer Yemi Alade is celebrating Nigeria’s 60th Independence Day with a live rendition of her song “CIA (Criminal in Agbada)” which was housed on her fourth studio album “Woman of Steel“.

The singer delivered a lush live rendition of the reggae-influenced song, alongside her Ova Sabi band.

“CIA” was produced by Vtek. 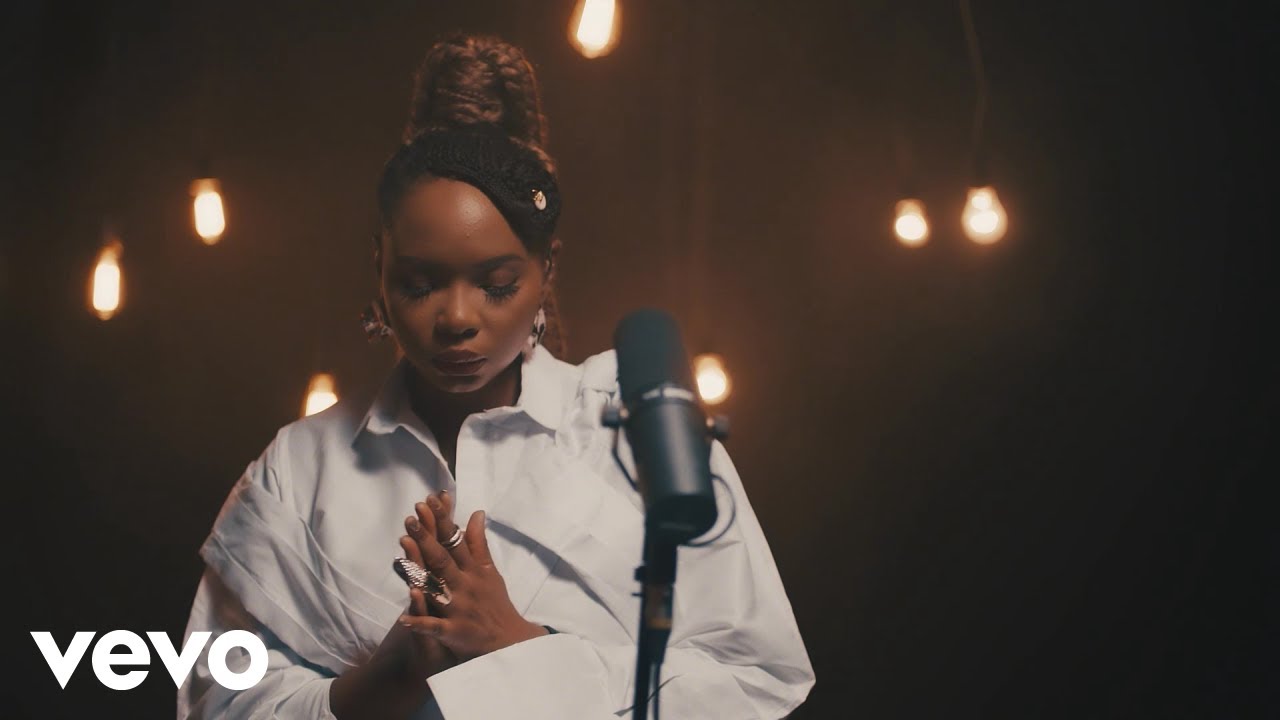 The Effyzzie Music diva is set to release her fifth studio album in November following the success of singles “Boyz” and “True Love“.

Watch the live session below: