Watch The Official Trailer For "A Soldier's Story: Return From The Dead" 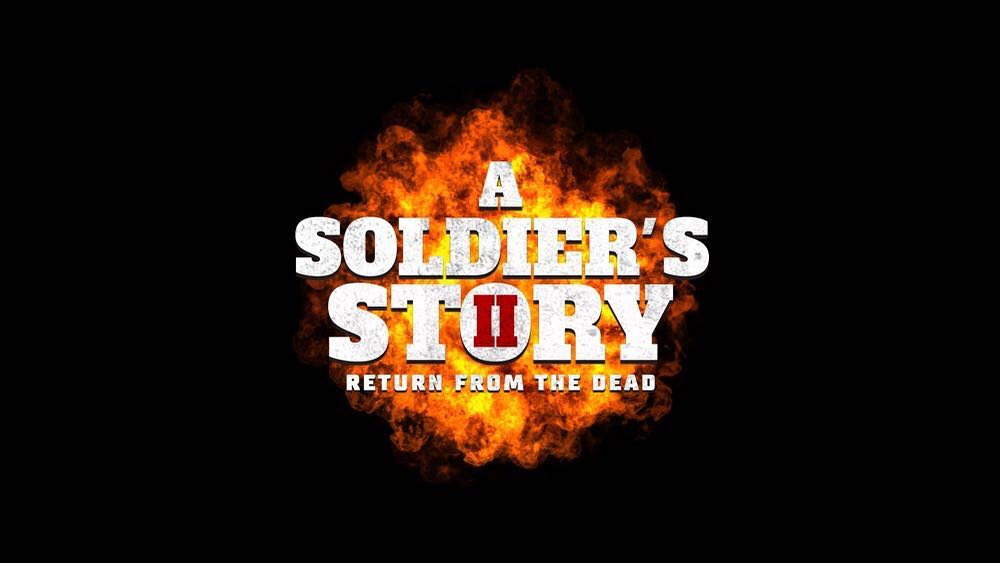 “A Soldier’s story” which received several awards in 2016, is back with a sequel to premiere in December 2020, “A Soldier’s Story: Return From The Dead“.

The official trailer for the highly anticipated sequel which originally was to be released in 2018, is finally out and from all indications, the movie is a blockbuster.

“A Soldier’s Story: Return from the Dead” is set in two African countries: Nigeria and the fictional Watz Republic, as it explores the thematic concerns of love in uncertain circumstances, war, terrorism, insurgency, women’s rights, and emigration.