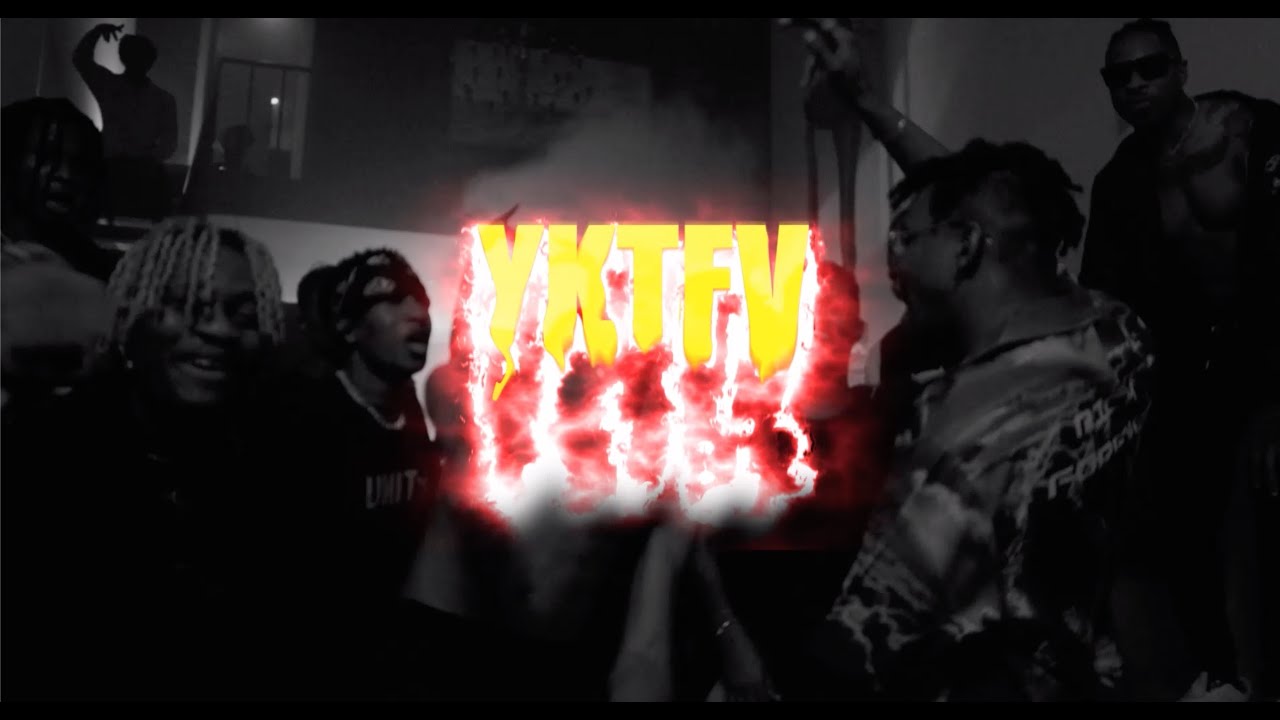 Ahead of his debut album “Citizen Of The World“, fast rising singer King Perryy serves out the visuals for his raving song “YKTFV (You Know The Fvcking Vibes)” featuring Psycho YP. He says,

(YKTFV) – YOU KNOW THE FVCKING VIBE ft Psycho YP, was inspired by the late US rapper Pop smoke (RIP). I felt a great connection with this song, it is the first time I ever jumped on a drill type beat but had the melodies come effortlessly. I decided to mix a drill beat with a sound which isn’t familiar to that kind of music. YKTFV passes a message of hustle, success, and strong will.

The record was produced by Pop Smoke‘s producer RicoBeats, and its video directed by Kemzart.

Stream the video below: