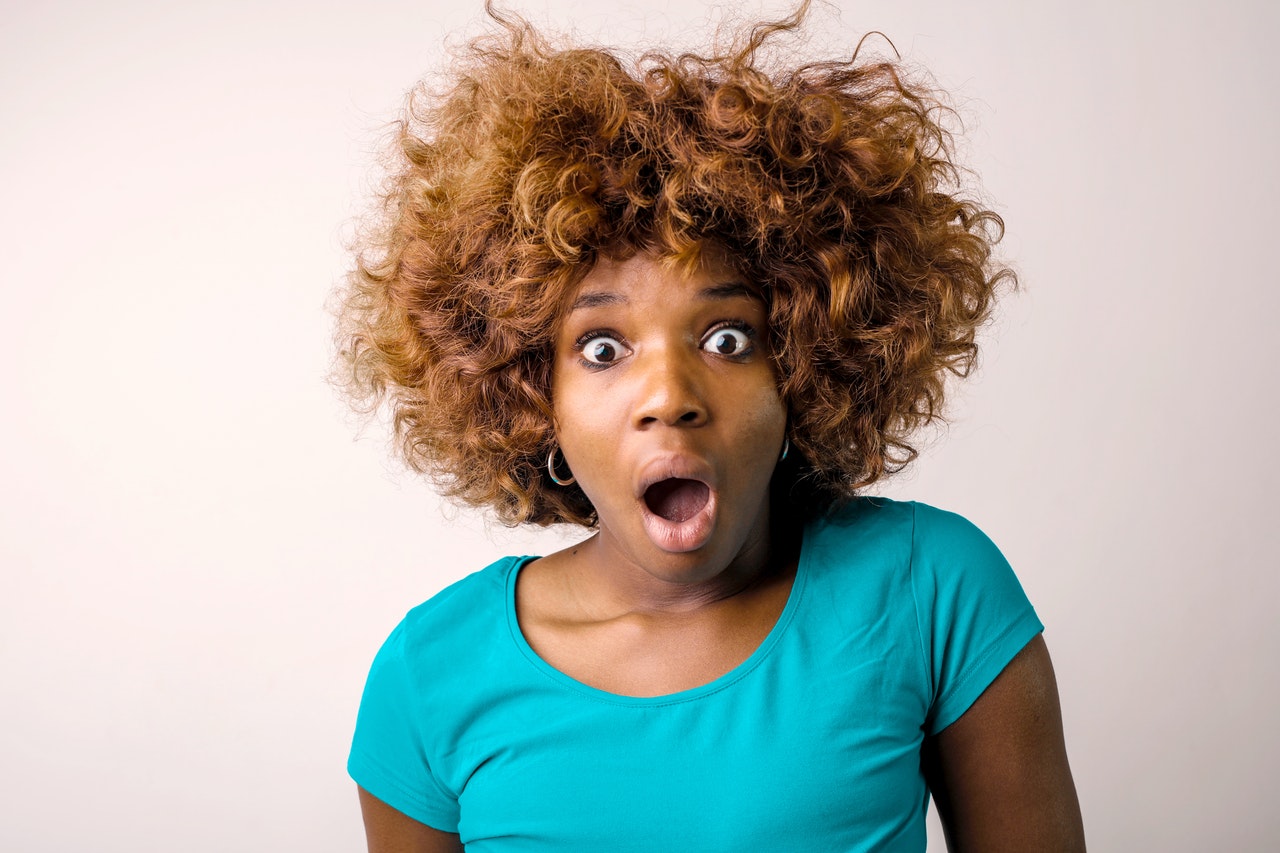 One White Lie is a 2-part story. If you missed the first, read it here.

“Find a way to fix it!” My best friend, Chiwendu, chided me over the phone. How was I to do that? It was a gaping hole, I was just an apprentice and I was across the place of delivery. She could have given me some words of encouragement, but she didn’t, and I couldn’t blame her because it would have led to more whining and crying.

The other phone started ringing, and I didn’t need to look at it to know who it was.

“He is calling,” I informed her, my voice quivering.

“Pick it and tell him something,” she said impatiently. I was beginning to regret calling her. It was either Chiwendu or my mum, and my mum didn’t pick up. I answered on the last ring.

“It’s been forever, where are you?” The tears threatened to spill out.

“Uh..mm.. something happened on the road and…”

“What do you mean something happened! For goodness sake, what is this rubbish! Sister Dupe should deal with these vendors herself now,” he complained bitterly and my mind could not fix a jumble of words together to explain my situation. Someone called for his attention and he passed over the phone to someone else to continue with me. I braced myself for a haughty female to speak, a wife perhaps.

“Hi, where are you? Maybe we can come to you,” the sweet bass of the voice came through the phone, not a woman.

“I was already at the gate and there was an accident.”

“Are you hurt?” He sounded panicked.

“The dress is hurt” I just said, I didn’t think.

“Are you crying?” I hadn’t noticed the tremor in my voice.

“I can fix it if you give me a little time,” I tried to sound assertive, but I was a mere apprentice, I didn’t know how to sew anything but calico.

“That’s your only option. He won’t be leaving until early tomorrow and we won’t be back till evening?” A lottery ticket couldn’t have made me feel better, but, what if they told the client, and what if she told my Madam?

“Please don’t tell the client, I would be in trouble,” I pleaded, hoping he would be as understanding as he sounded. He agreed.

The first tailor’s shop I found was a wooden shanty with a woman yelling angrily in Yoruba to her neighbour. I approached her carefully. She grumpily regarded me as I walked to her, maybe she was assessing if I was a customer. I greeted her and stated my business. I needed to patch up a dress without it looking like a patch.

Her nails, reddish-brown from the use of laali, ran over the material; a complete contrast from the exquisiteness of the lace.

“I go put this same colour of material for the back, e nor go show. I go smooth am well,” she assured me as she turned the material over in her hands. I was finished indeed if I let her mutilate the dress beyond what I had done. I thanked her and hurried off even though she tried to convince me otherwise. It was already 2:30 pm.

My quest took me back to Jakande, to a shop tucked at the rear of a shopping mall. I wondered how people found those shops but my amazement lay more with the landlords that built it that way. The owner of the shop looked me over when I stated my business, and she told me the same thing customers didn’t want to hear in December, “We are busy.” I begged her with everything I held dear; her smiling eyes had to mean she had compassion even with the hard set of her lips.

“I have a spare machine over there, you will do it yourself.” She pointed to the singer machine that stood at a corner and told her girls to give me the matching colour of thread. I walked slowly towards the machine, with my mind unable to conceive a scenario where this went well. My feet moved on their own accord when my mind was not willing to risk it.

I looked at the gaping hole for the umpteenth time. It laughed at me and the white lie that led me here. Such a lovely dress with a sinister plan against me. I willed it all to go away just then – the diarrhea, the wrong alarm, the bus ride. I opened my eyes and the hole still stared back.

“You can’t sew?” The words jerked me from my thoughts and I rose my head in shame. The girls in the shop snickered as I was the subject of their joke. She noticed my shame, and I moved aside when I saw she was coming to my aid.

With great precision, I watched how she guided the needle along the lines that made the gaping hole – the object of my humiliation – and made them disappear within minutes. It had to take the client extra effort to discover the flaw. With so many thanks, I rushed off by 5 pm to deliver the package. I didn’t sleep and I didn’t let the bag down this time.

As I stood outside his house at 6:30 pm, I desperately wanted to put the day behind me. A car approached the house with the lights flooding my eyesight. I looked away and the gate rolled open. The friend, I assumed, got down from the passenger side and walked to me. He was tall and dark with an athletic build. A smile was on his handsome face as he walked up to me. On reflex, I stretched out the bag to him.

“Finally,” he said. Just one word and my insides heated. Even though he wore shorts and a polo shirt with leather slippers, I couldn’t help but feel embarrassed in my flip-flops I hadn’t noticed all day and my natural afro that had long twisted in knots. At least I chose to wear jeans that day even though my shirt had mickey mouse drawn in front. I wanted to run off but I needed to pee and I had to ask. Once led into the house, I dumped my bag on the dining table and rushed into the restroom. The stress of that day slowly eased away with my emptying bladder.

Twelve months later and I wished I could reminisce without regrets. Chiwendu called this morning, her voice high in excitement, “You remember that fine boy last year? When you tore that woman’s dress? I saw his note with his number in the bag I borrowed you! He said, you were cute and he didn’t want to be rude,” she was cackling, an affront on the fact that I had spent that December beating myself up for attracting only an old man in his fifties on a public bus.

The office phone I used through that day had fallen into the gutter the next morning and so, even though I hoped, I knew there was an impossibility of a Cinderella shoe story. But here Chiwendu was laughing at the girl who had just spent her whole year single when something could have been. What sort of person didn’t even use a bag for a whole year?