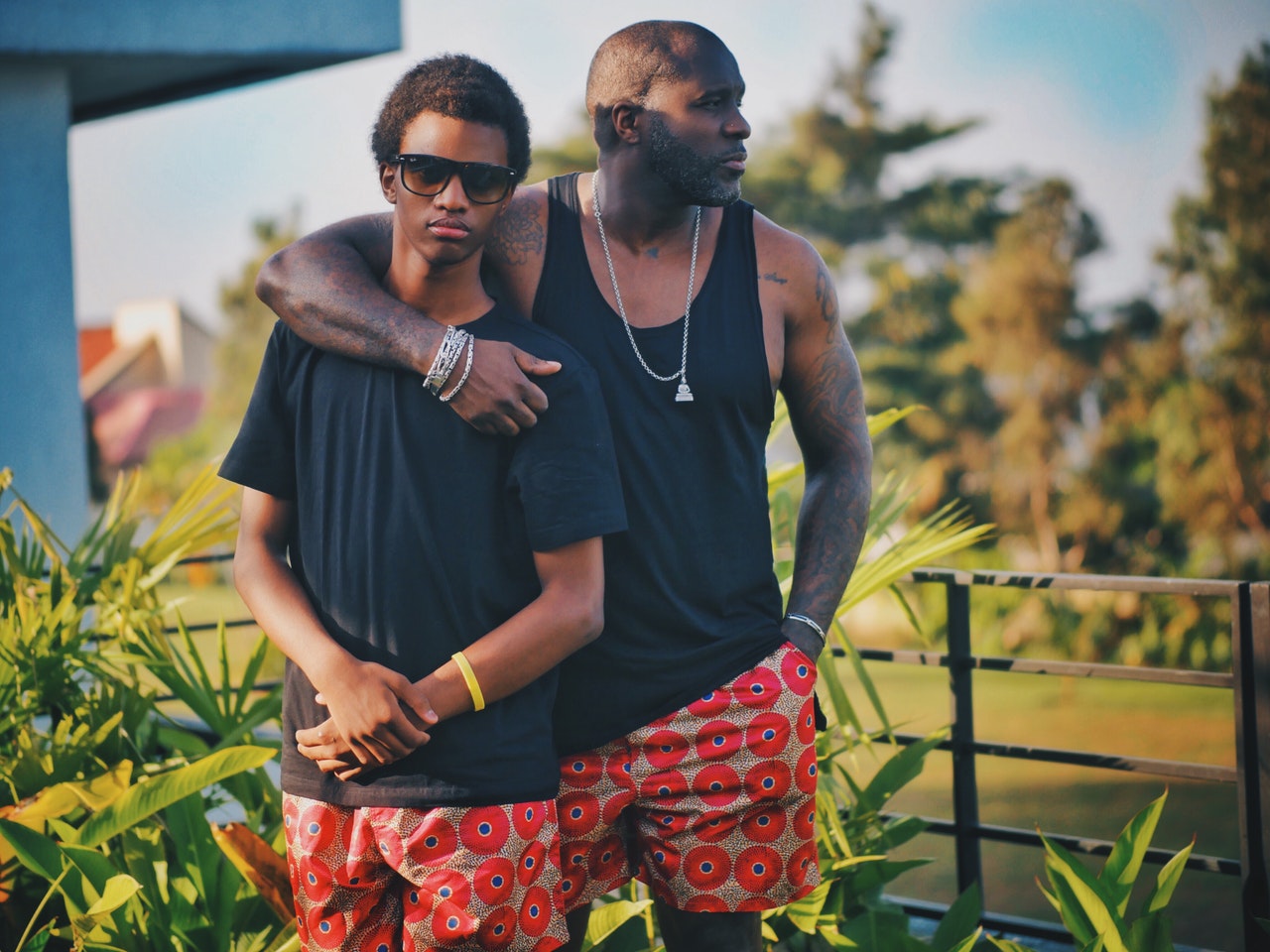 When a son is born, there is a lot of joy – that there is an heir to bear the family name, someone to carry on the family traditions, and all that Nigerian families attach to a male heir. This son is doted upon, and everything is done to make sure that he grows up to be the best he can be. Everything is provided for him to the best of the family’s ability and means. He is expected to fill the shoes of a son very well. His life is carefully mapped out: how he will be the best son, the best student, the best professional, the best business person, the best husband, the best in-law, and so on.

For this son to thrive, he will be surrounded by many men in the family. He will take his cues on how to be a man from their life, consciously or unconsciously. The importance of giving boys excellent examples to follow is very important. A boy who has never seen the men around him stay faithful to one wife or treat his wife like a jewel of inestimable value will subconsciously copy the bad behaviour. Only if he is acutely aware of this disfunction will he make deliberate steps to avoid repeating the bad stereotypes around him.

When I was in university, one boy I knew believed that he had to make a woman understand that she was not the only one and that there were many other women that he could be with. She had to consider herself lucky that he liked her, or at least pretended to like her. If any of those girls dared to believe she was his favourite girl, this boy would quickly create situations to make sure the girl understands that she is not the only one. On one occasion, he told a girl to come and visit him and when she did, he had a girl inside his room. He wanted her to see this and know she wasn’t the only woman in his life. It turned out that this boy did not have a good example of how a man should be from his father. His father was polished, wealthy, and the family was very well regarded in Ibadan, however, his father was unfaithful to his wife. His wife had been an only child and was absolutely devoted to her husband and their five children. Knowing that her husband had cheated on her made her very upset, and this boy was also very angry with his father for making his mother sad. One would think that he understood the pain that cheating on one’s significant other brings, but in a weird way, he seemed to understand it on a technical level, but did not fully embody it.

It is very common to see a lot of men behaving like children even when they are adults. They are like agric chickens – quickly grown up, but lacking the vital skills that real adults should have. Men need to be brought up by principled men so they can have good examples to emulate. When a man does not have a good example to follow, either in his own father or in the men around him, it is possible that a man like that will grow up and be half the man that he could be.

Photo by Kaysha from Pexels

A Very Merry Christmas to BellaNaijarians! We Wish You Good Tidings & Lots of Love

Laetitia Mugerwa: Dear Life, Give Us a New Day