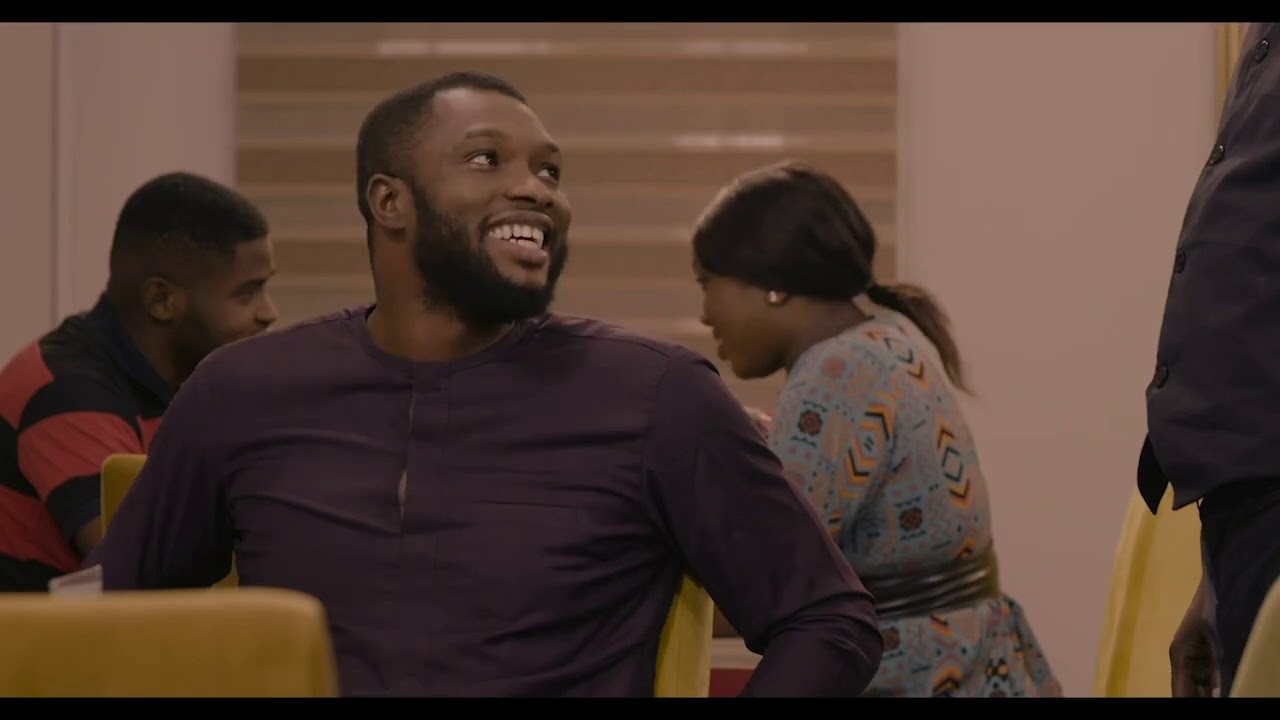 Have you heard the soundtracks for the web series? Click here in case you haven’t.