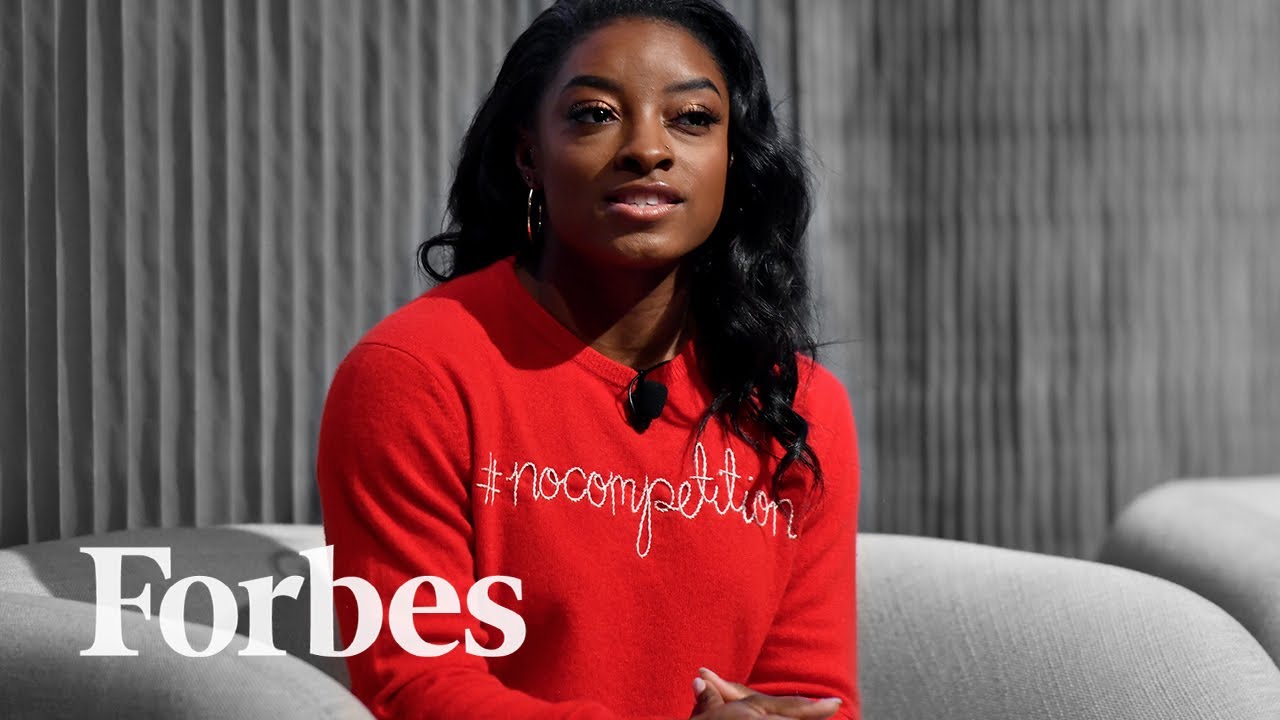 Olympian, Simone Biles joined the 2020 Forbes Power Women’s Summit to discuss her road to success and how she’s channeling her resilience to create and drive change.

Simone Biles is a four-time Olympic gold medal winner and a 10-time world championship gold medal winner, making her one of the most decorated U.S. women’s gymnasts ever and an instant sensation. She has endorsement deals with Nike, Kellogg’s, Hershey’s and even has her own line of gymnastic equipment.

The 23-year-old has also faced incredible setbacks; she’s a survivor of child molestation by now-imprisoned former USA gymnastics doctor Larry Nassar and grew up in foster care. Striving to be a champion—of the mind and the mat—Biles has dedicated herself to therapy and practising self-care. She says,

Typically, my audience is a little bit younger. It usually ranges from about 5 years old till my age, 23 and older. But most of my audience is very young so I don’t want to kind of bombard their social media or news stations or whatever with things that aren’t typically talked about in the gym world. But then I found out you know what? I am a young adult and I can speak up for what I believe in. And if I can be a voice for the voiceless, then that’s what I need to do because this year has been very eye-opening, so I think we’re all blessed to have the platforms that we do so we can speak up on what needs to happen, what needs to be better. Yes, at the end of the day, we’re an athlete, but then, we’re also a human being and we see the news just like you guys so why can’t we speak on it? We’re not professional activists or anything like that, but we have a sense of what is right and wrong in the world and we’re allowed to express that. That’s why we have freedom of speech.