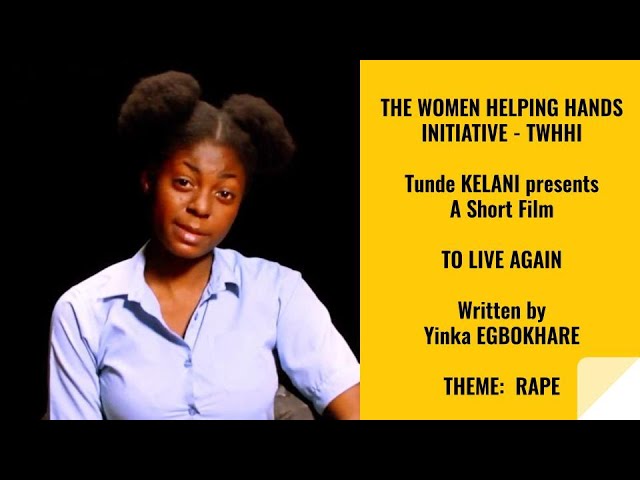 A once lively teenager suddenly stops talking and starts keeping to herself. She attempts suicide and is brought into the Child and Adolescent Mental Clinic in a General Hospital. She refuses medication but her school’s counselor visits her and gradually starts her on her way to recovery.