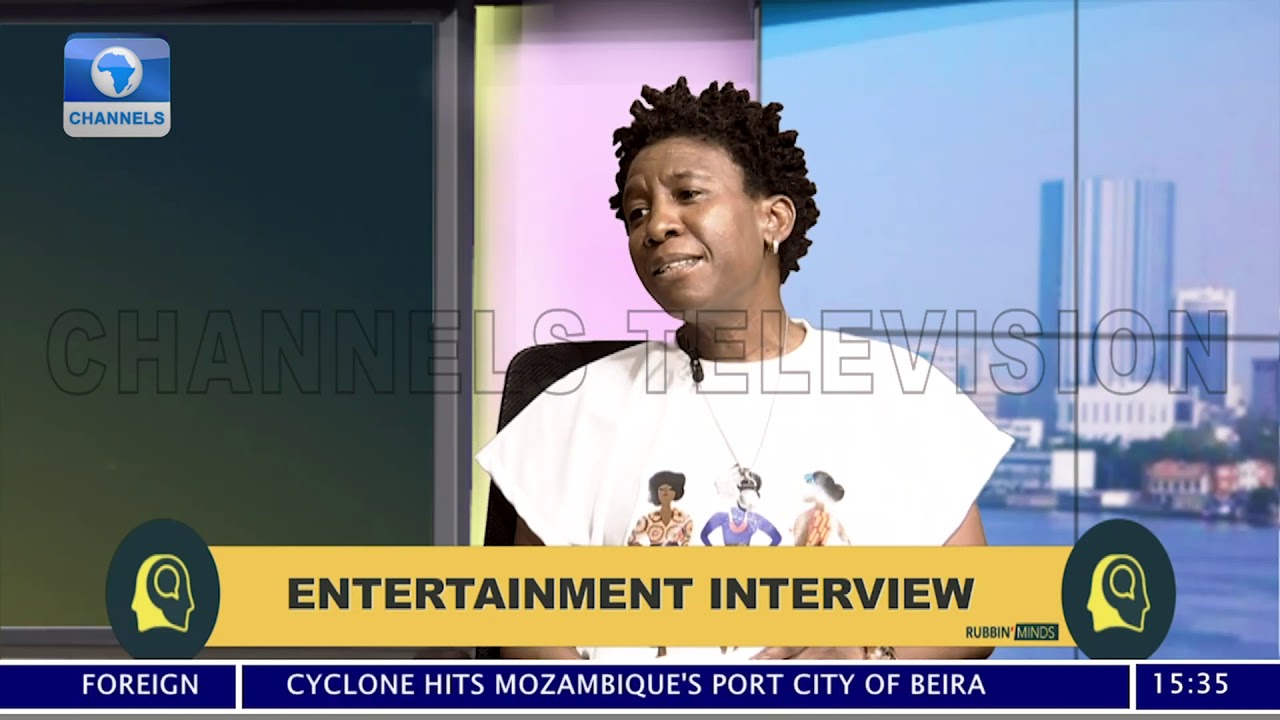 In this episode of “Rubbin’ Minds“, Ebuka Obi-Uchendu sits with music star Weird MC to talk about her taking time off to hibernate, which took her to another realm as well, and about her career going forward.

The singer who has been out of the country for about 4 years says she left because she wanted some sanity; to chill for a while, kick back and figure out what’s next. ” I had a very very good run. But I wanted to now take it a notch further but I was still like undecided: where exactly do I go from here? I wanted to do much more, diversify. Not just get limited. I’ve always said that I’m someone that you cannot put in a box… I liken my brand to a box on chocolate. To a coat of many colours. You never know what to expect. So I just wanted that time off and I think its time to come out,” she says.

Weird MC whose first love has always been movies revealed that she recently featured in movie production in England and she says she no longer wants to limit herself to music as she’s experimenting with other things like scriptwriting.