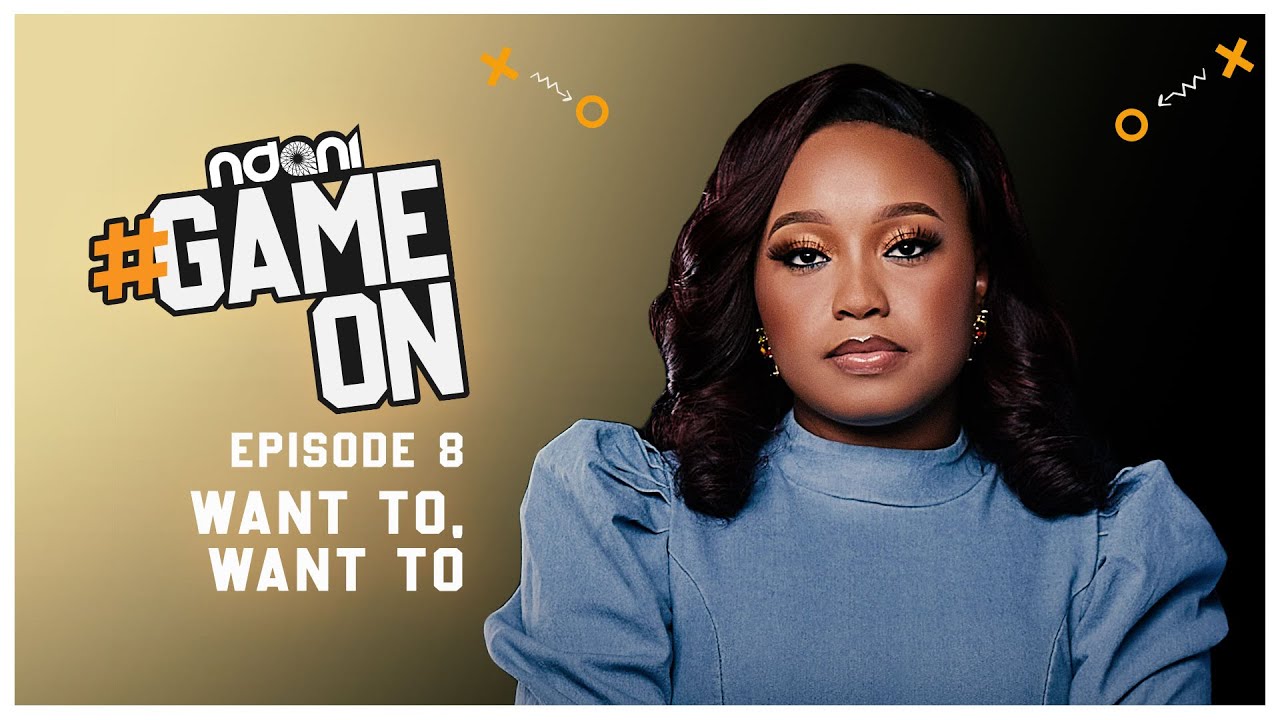 Episode 8 (Want To, Want To) of NdaniTV’s web series “Game On” has premiered on YouTube.

In this week’s episode, Saze and Tega seem to have a marriage on the rocks as things seem to only get worse between them. Mayowa decides to move out of the apartment she shares with Leye.