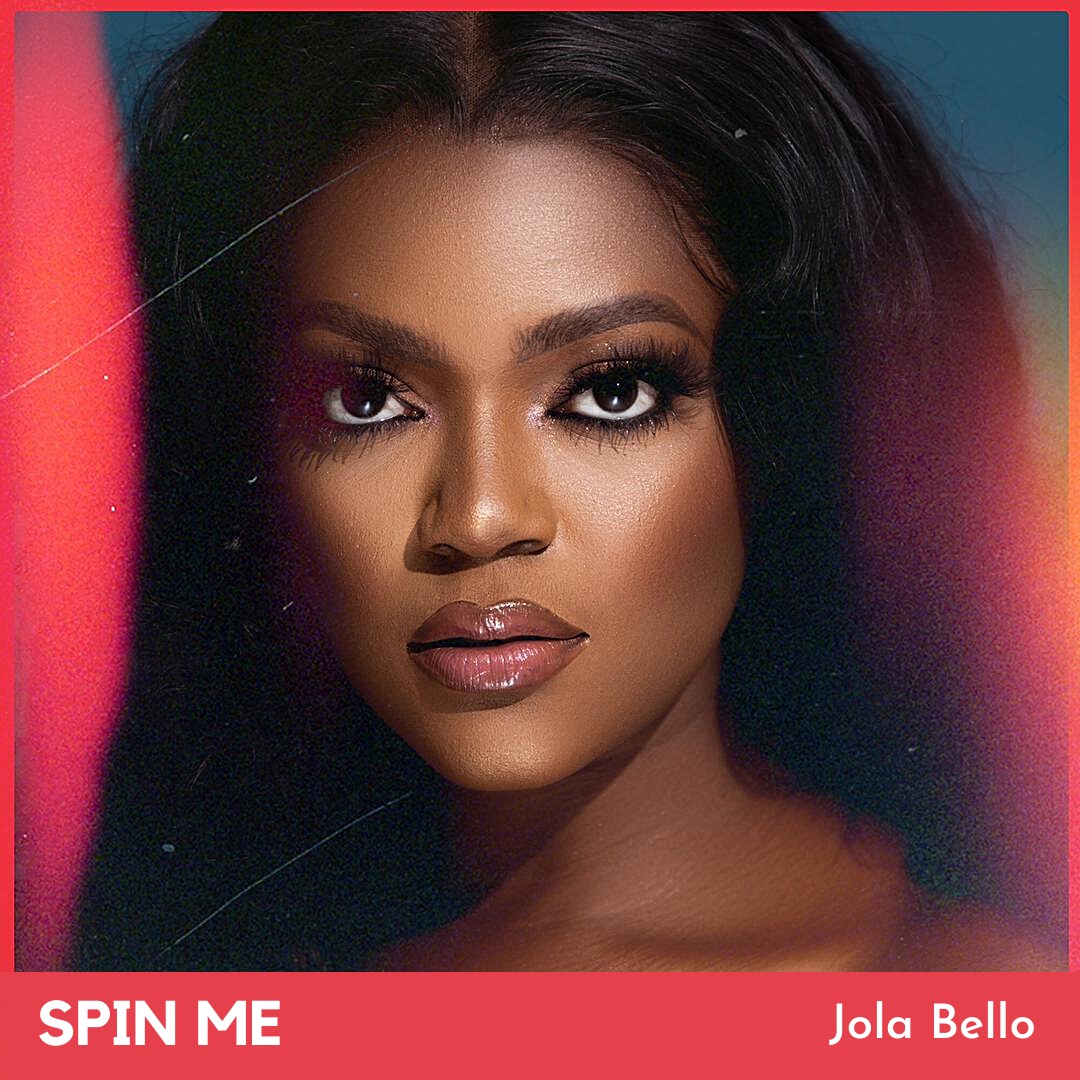 Reintroducing Afro-Pop singer and songwriter, Jola Bello, with her new single “Spin Me“. The song produced by Volume shows the versatility of Jola Bello and the uniqueness of her sound.

“Spin Me” is a happy song that shows how women around the world should be shown love this season.

Known for her dulcet voice and firm personality. Since the start of her musical journey in 2017, her vocal strength and pleasant singing have stood her apart from every other artiste in the entertainment industry.

Her debut single titled “U” was released in 2018 and premiered on the LOFN Playlist curated by the Wetalksound team. This gained digital traction and raked in fans from various parts of the world, including the United Kingdom, Canada, Ghana, and the United State.

She released her follow-up single, “For You” which caught the attention of The Native Magazine, where they wrote an article about her and tagged it “for you” is a bop for those who’ve caught unrequited feelings.

Jola Bello is confident in her music and her sound, she believes in the promotion of peace and love across the globe. She plans on using her beautiful talent to meet these goals. Her most recent release “789” has gotten a lot of attention from media platforms and digital streaming platforms.