Moremi Elekwachi: Why you Should Use Nano Influencers to Market your Products 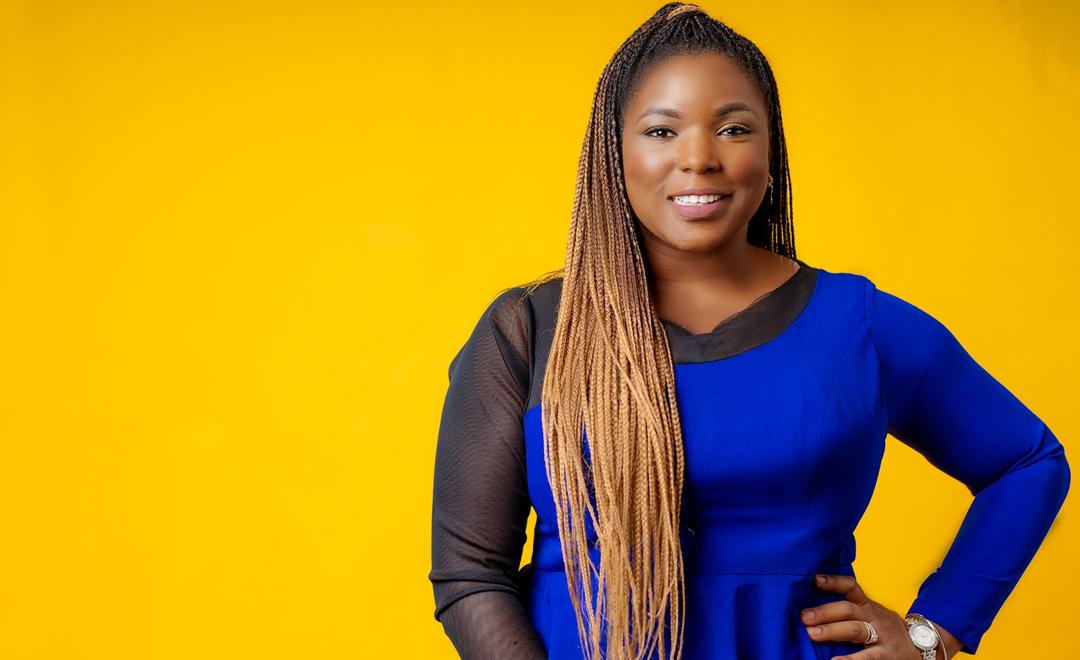 Imagine watching your favourite TV show, then suddenly, several advertisements start playing right in the middle of the show, just when the plot of the story is starting to get really exciting. Chances are that those commercials wouldn’t be a welcome interruption for you. You would probably engage yourself in another activity while those ads are being played, and then start paying attention again when the show resumes after the commercial break.

Presently, social media is everyone’s new favourite ‘TV show’. We tune in frequently with the expectation of keeping in touch with loved ones, making new friends, enjoying some entertainment, learning something new, and keeping up with our favourite celebrities and influencers.

Unfortunately, due to the rising trend of influencers overtly advertising products and services for brands on social media, their promotional posts are fast becoming like those dreaded TV commercials that interrupt our favourite show. Many savvy social media users can smell them from a mile away, and consequently make a conscious decision to avoid paying attention to them.

According to the digital market research firm, NetPop, “when tech-savvy youth and millennials are scrolling their social media feeds on a constant basis, they are quick to discern what’s fact and what’s fiction. They have seen so many YouTube videos or Instagram stories of people hyping a product but who are obviously uncomfortable using it that they tune out most advertorial posts immediately.”

Several studies have also shown that ever since the coronavirus became a global pandemic, consumers expect brands to communicate with authenticity. Due to social distancing, it is inevitable for many to crave content that brings them closer to real people. As a result, it is safe to deduce that during these uncertain times, people are more likely to believe recommendations about products and services when their peers, family, and friends are talking about them on social media, versus when a mega influencer who has millions of followers is promoting multiple unrelated brands back to back, and it is obvious that they have been paid to do so.

The future of influencer marketing lies in the hands of nano influencers – regular people on social media whose followers may not be in the millions or hundreds of thousands, but who have a close-knit community they have personal relationships with. Many of our friends, colleagues, and family members fall into this category.

Influencers are generally classified into 4 categories:

If you run an SME and are looking to promote your products or services through the use of social media influencers, you should consider using nano influencers for the following reasons:

As aforementioned, many people are more likely to trust brand recommendations from friends and family over celebrities or big influencers. As a result, the likelihood of having great conversion rates is higher and, to an extent, more guaranteed than with other categories of influencers, especially during these pandemic times when most people are now warier of overt advertisements than ever before.

For startups and SMEs with small marketing budgets, collaborating with nano influencers is a great option because the amount of money you would have used to pay just one mega or micro-influencer can cover payments for multiple nano influencers.

Due to the pandemic, many businesses have had to shrink their marketing budgets and make the most out of limited resources to attract new customers, while still remaining top of mind with current customers. Collaborating with nano influencers is an effective way to achieve this goal.

Nano influencer marketing is the future. Embrace it.

Chika Okorafor Aneke: Your Child’s Mental Healthcare Begins with You

Jeremiah Ajayi: All you Need to Know about Freelancing as an Undergraduate