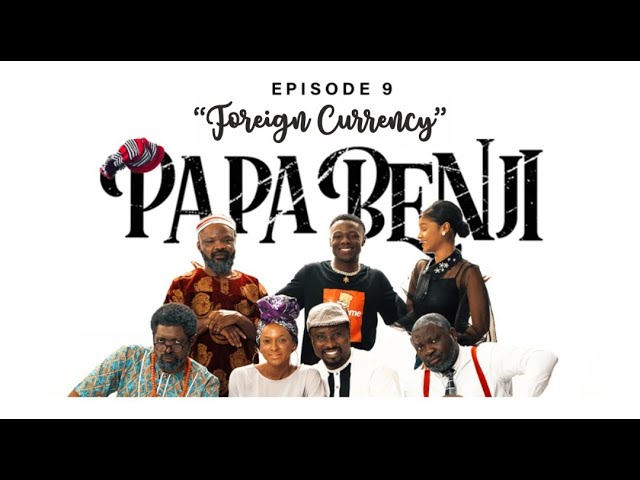 Episode 9 of Basketmouth‘s comedy series “Papa Benji” has premiered and this episode is titled ‘Foreign Currency’.

Learn How To Cook Ogbono Soup with Sisi Jemimah’s Recipe