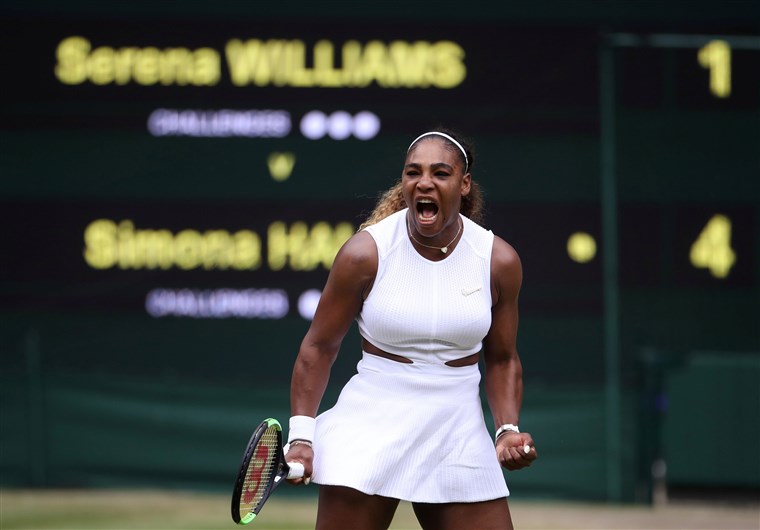 The Australian Open final recently took place and American’s Serena Williams played for a record-equalling 24th Grand Slam title. Although she had won eight semi-finals at Melbourne Park and had not been defeated by a top-three player at a Grand Slam since 2007, Serena lost the game to 2020 US Open winner Naomi Osaka despite defeating her in their last two games. Naomi earned a 6-3 6-4 win, making it her 20th win in a row. 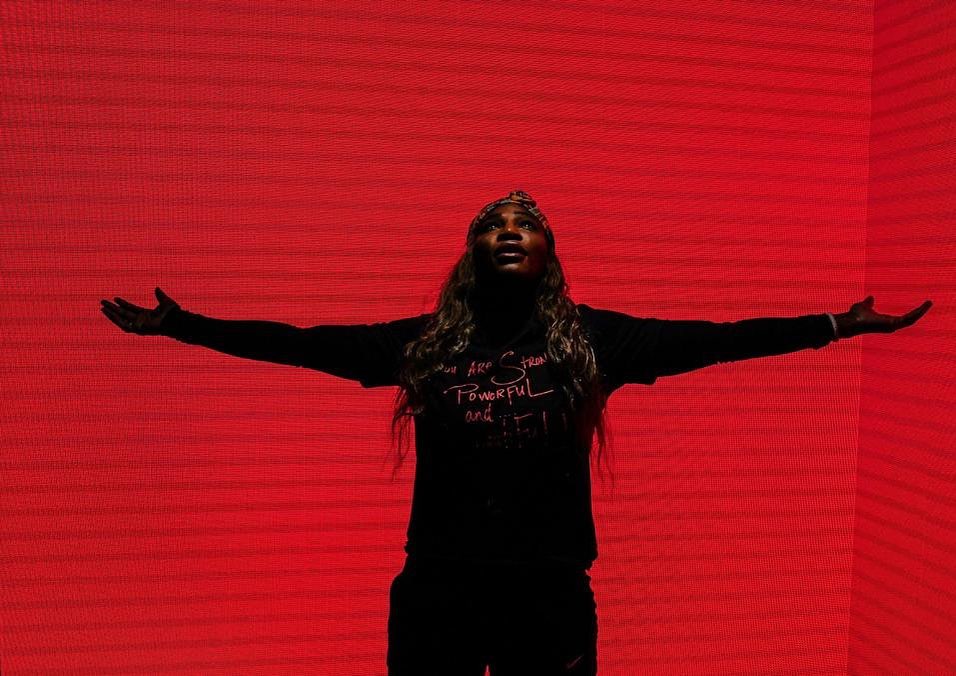 Serena who broke down during a post-match press conference said in response to whether she’ll be back or not, “I don’t know. If I ever say farewell, I wouldn’t tell anyone. So…”

She also took to social media to say to her “Melbourne and my Australian fans- Today was not ideal outcome or performance but it happens… I am so honored to be able to play in front of you all. Your support -your cheers, I only wish I could have done better for you today. I am forever in debt and grateful to each and everyone single one of you. I love you. I love you. I love you. I adore you.” 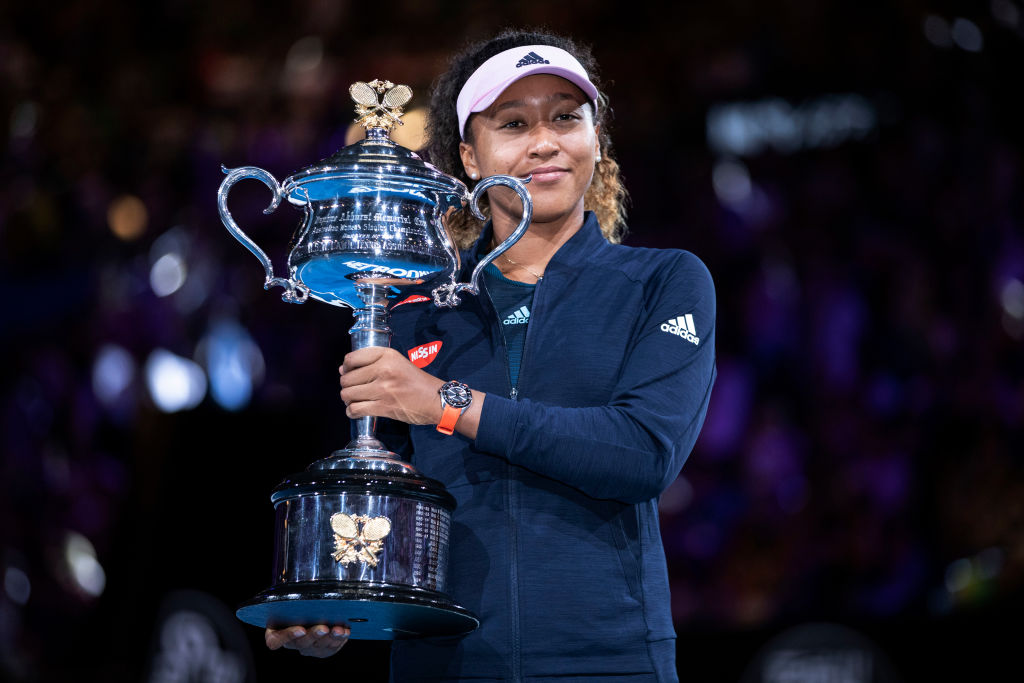 Osaka who hasn’t lost a game since February 2020 said on the court: “I was really nervous and scared in the beginning but I eased my way into it. It was about having fun and it was the first day having a crowd for a while. It’s an honour to play her and I didn’t want to go out really bad so I just tried my best. I was a little kid watching her play so coming up against her on the court for me is a dream.”

Her win takes the Japanese third seed to the final of the Australian Open where she will play American 22nd seed Jennifer Brady for the 24th Grand Slam title on Saturday, 21st of February.