The #BNMovieFeature concludes with Aicha Macky's documentary "The Fruitless Tree"

The much-loved #BNMovieFeature column, which we introduced in 2017, has come to an end after showcasing 200 films.

As you already know, in this segment we featured Nigerian full-length films for our film-loving BNers. From throwback movies, new movies, Yoruba movies, Igbo movies, Hausa movies, English movies, Short films, Serials and so much more. 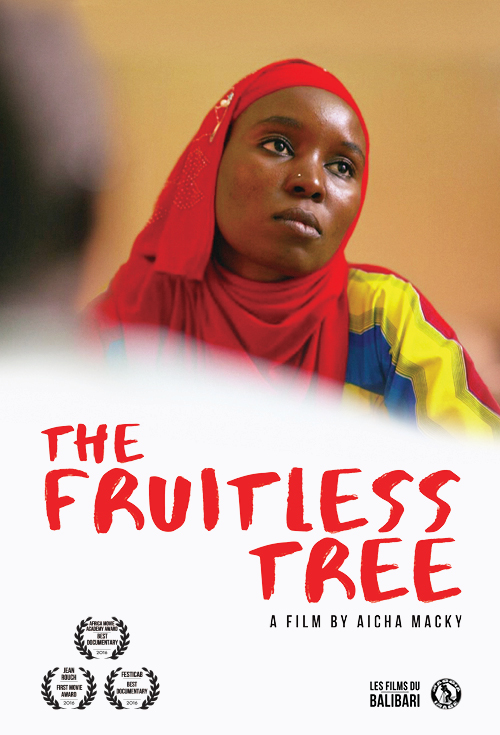 The #BNMovieFeature concludes with Aicha Macky‘s documentary “The Fruitless Tree”

As a married but childless woman, Aicha finds herself in a situation that is total “out of the ordinary” in her country, Niger, where women are expected to have children. But just like everywhere else in the world today, Niger also experiences problems with infertility.

Based on her personal story, the director, Aicha Macky explores the private suffering of women in her situation with great sensitivity. Her own mother died in childbirth. She often thinks of her and addresses her silent questions to her mother as she tries to understand her own situation and that of women in general, in her country. Speaking openly as a childless woman among mothers, she breaks a taboo in Nigerien society.

#BNWeekInReview: Catch Up on the Top Stories You Missed on BellaNaija This Week