Season 2 of "Grow Up or Nuts" is Here! Watch the First Episode (Audio Money) on BN TV 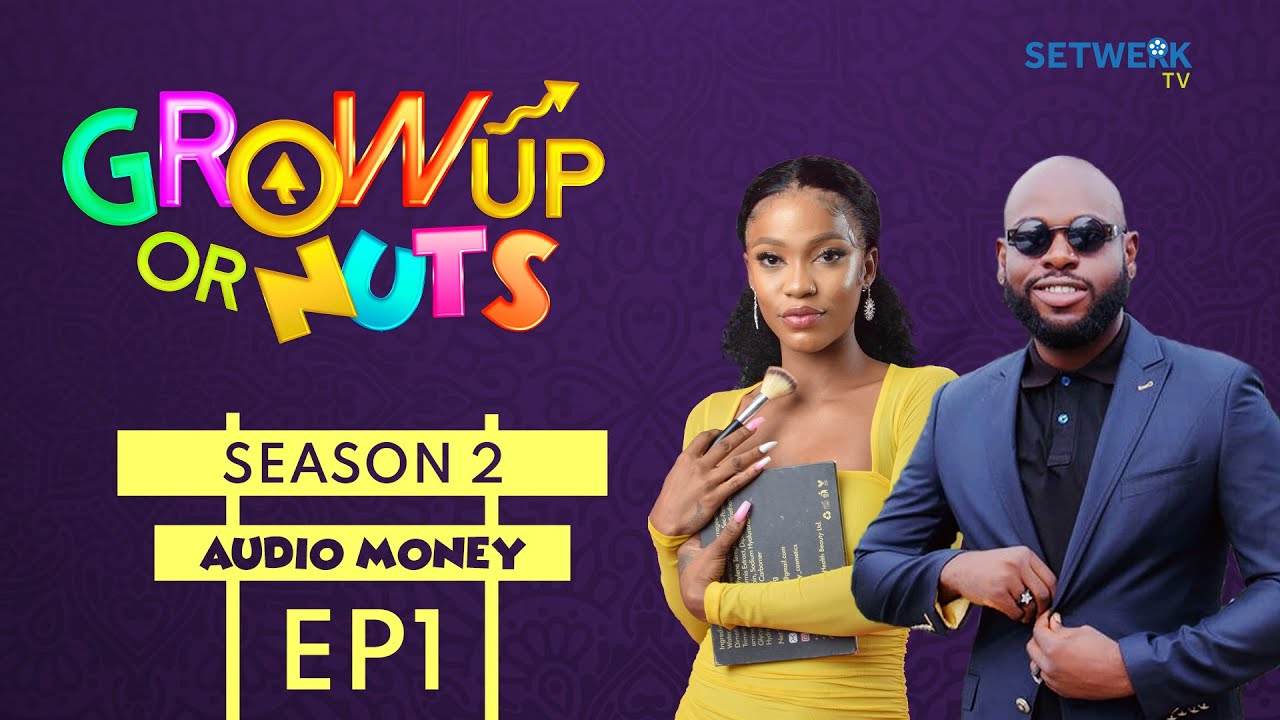 It’s here! Season 2 of “Grow Up or Nuts” has officially premiered on YouTube and it’s packed with more fun, thrilling and exciting moments with your favourite girls. This season, all mysteries are solved and more truths revealed.

In the first episode, Reki’s gurt feelings tell her she’s being watched and followed.