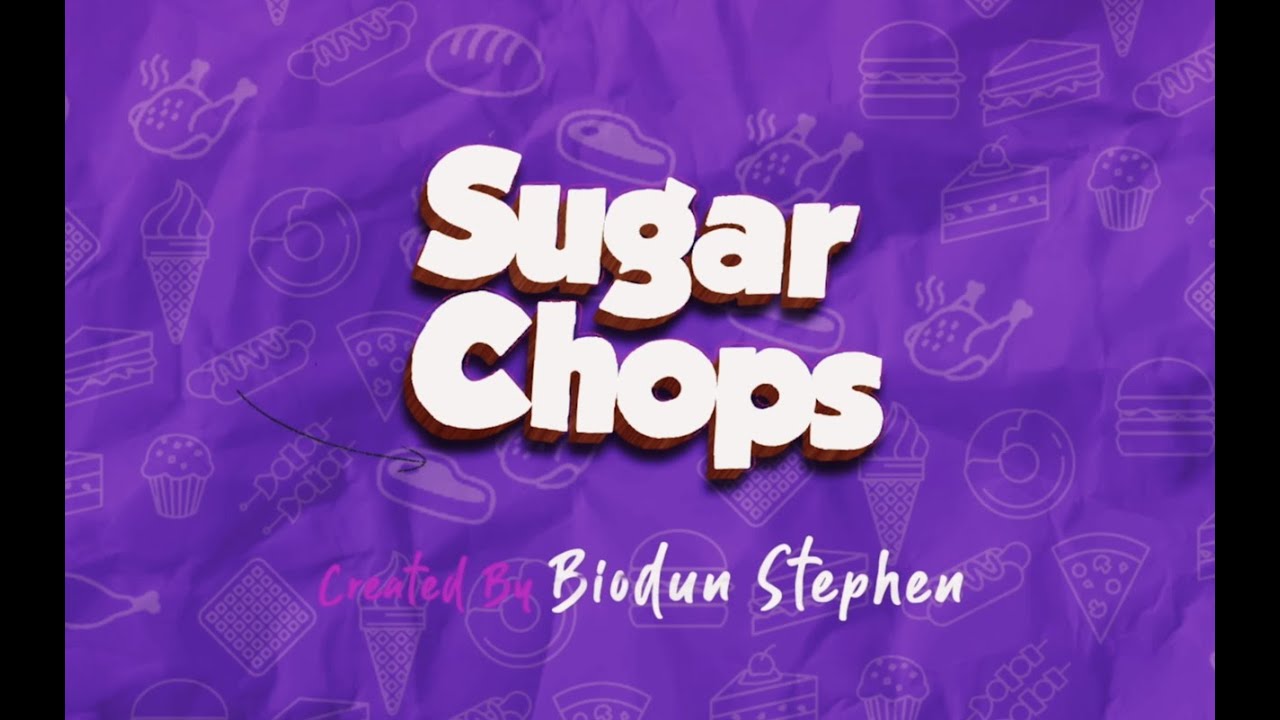 “Sugar Chops” follows the story of 16-year-old Titi aka Chops and her mum, Ms B, as they take us on a hilarious journey of mischief, friendship and romance.

In this part, Titi not only attends a party without Ms B’s permission, but she also couldn’t make it home.

Watch the second part below: