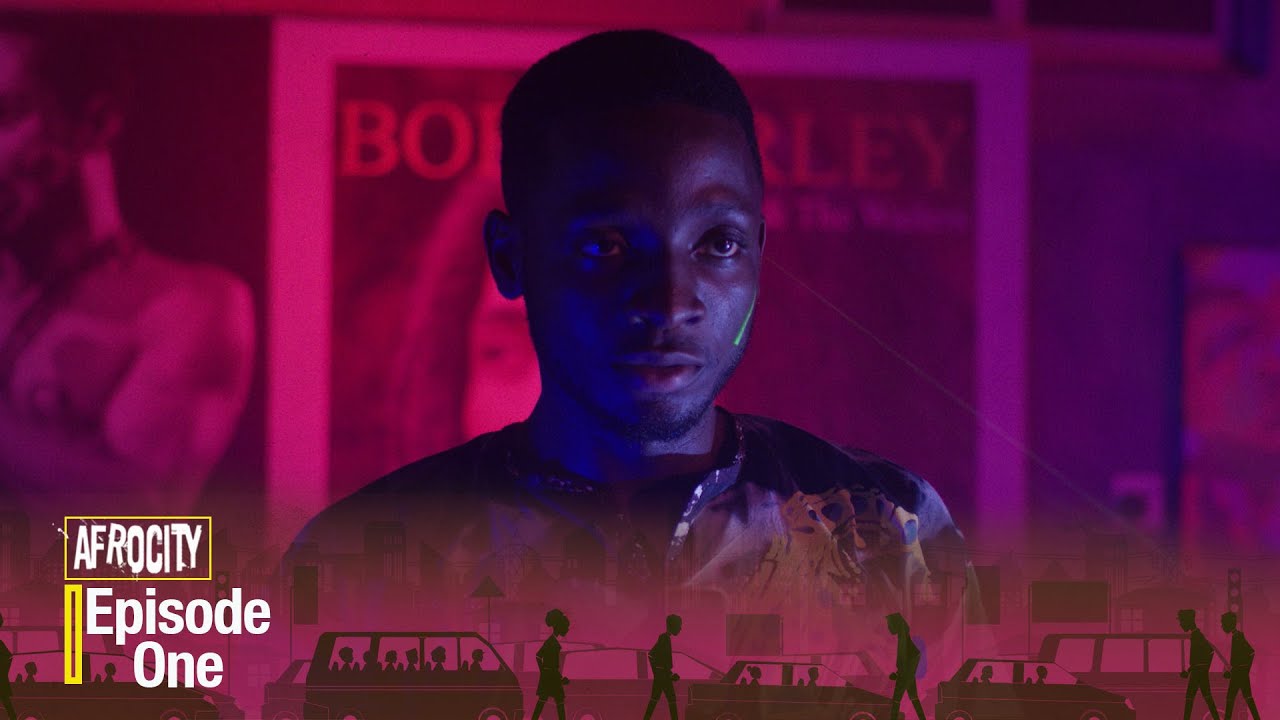 The series follows the story of Voke, a young man full of aspirations who comes to Lagos to live his dream of having a successful career. While shacking up with his brother, he meets a few new friends who promise to help him live the life he has always wanted.

Binge watch the web series below.

Voke is in Lagos for the first time and has to prepare for a job interview. He gets into a lot of trouble on his first day.

Voke is held hostage by a gang run by Adelaja, a neighbourhood kingpin. Kingsley helps him out and they start to form a friendship, and he meets Nneka.

There is trouble in Kingsley’s paradise as it seems his business is being affected by Fryo’s dealings. Dafe runs into a problem at work, and Voke begins to get comfortable with Ibidun.

A turf war is looming between Kingsley and Fryo, and everyone else seems to be caught in the middle. Kingsley makes Voke a juicy offer to grow his music career.

Things get worse in the turf war between Fryo and Kingsley, and the latter decides to skip town, taking Nneka along. Voke is about to leave his brother’s house but is abducted by unknown men.

Nneka shows up with a plan to get Voke out of his predicament, and Adelaja tries to settle the differences between Fryo and Kingsley. Watch the epic showdown!