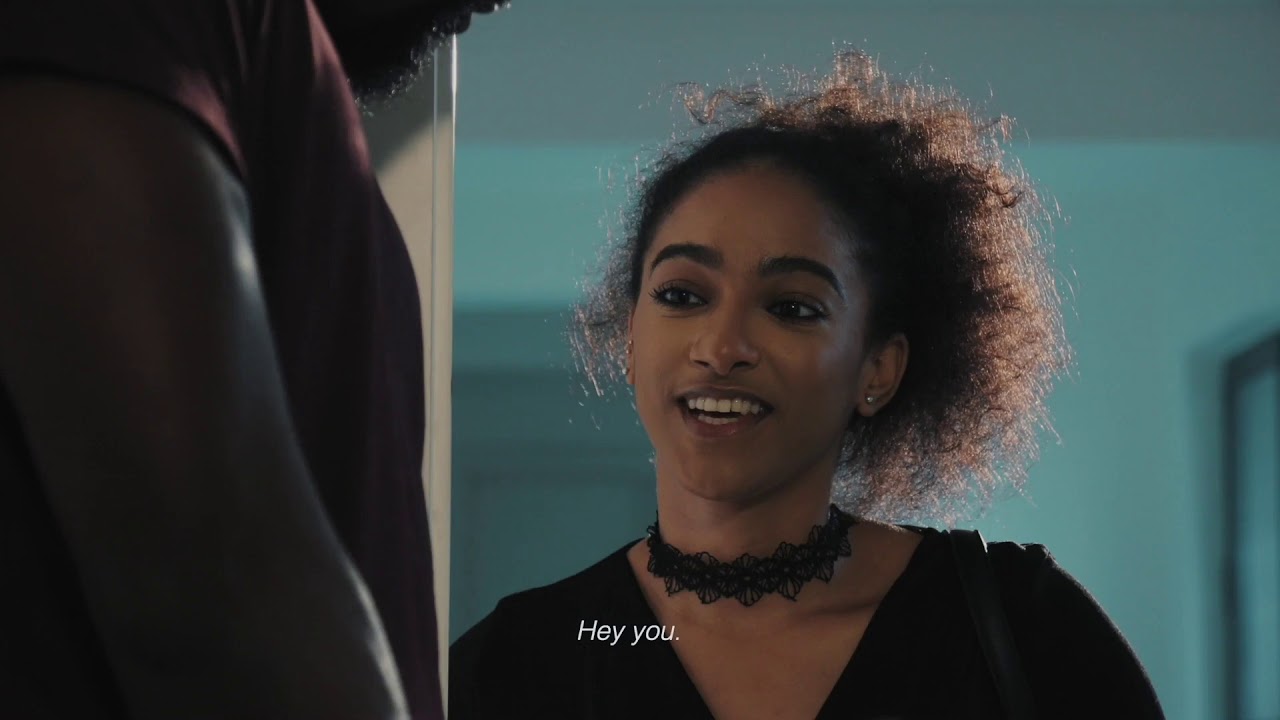 If you haven’t already seen it, here’s an interesting short film you should totally binge on YouTube.

“Scarred” is a crime thriller that follows the story of a bipolar girl plagued with unfortunate events of her past who makes it her mission to rid the world of “irresponsible” men, one murder at a time.

The film is directed by Oma Vanessa who also wrote and produced alongside Inie Joy. It stars Sophie Alakija, Kalu Ikeagwu, Jasmin Olarotimi and Eso Dike.