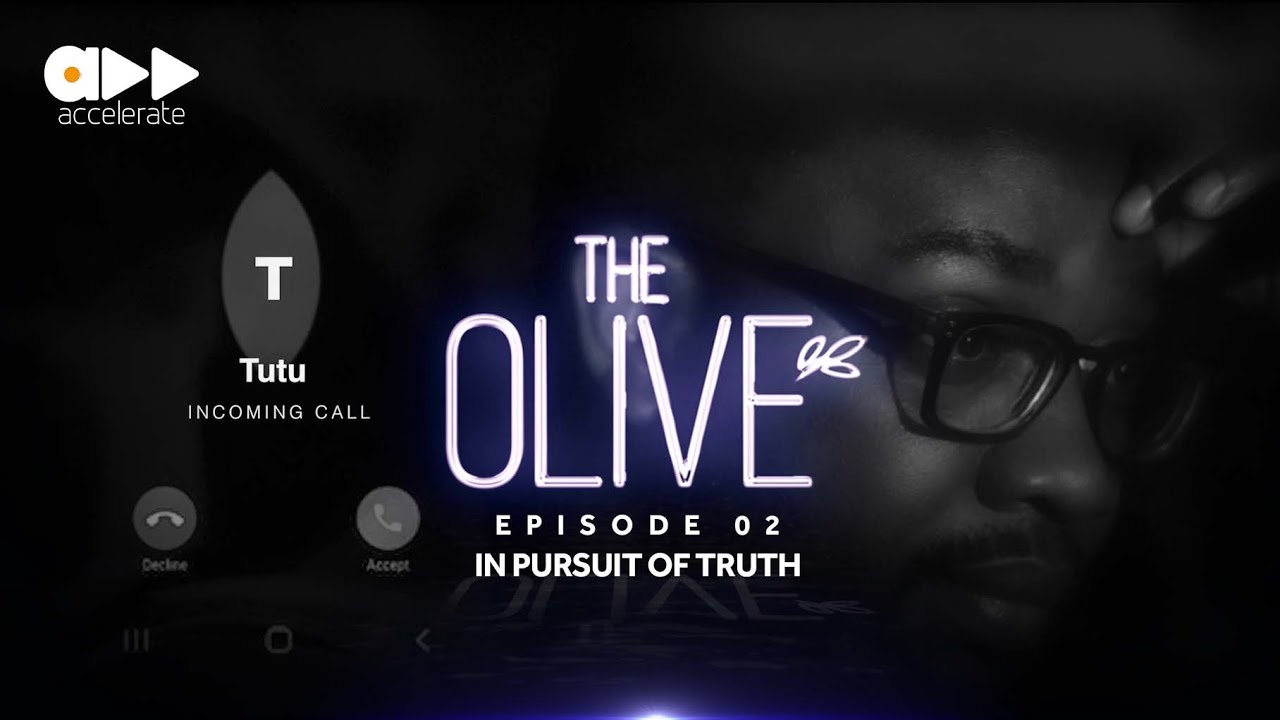 Episode 2 of Accelerate TV’s new web series “The Olive” has premiered on YouTube.

A new future or a dark past? Anayo digs deeper for answers yet unknown. What will he do with the truth he searches for?

Watch the new episode below