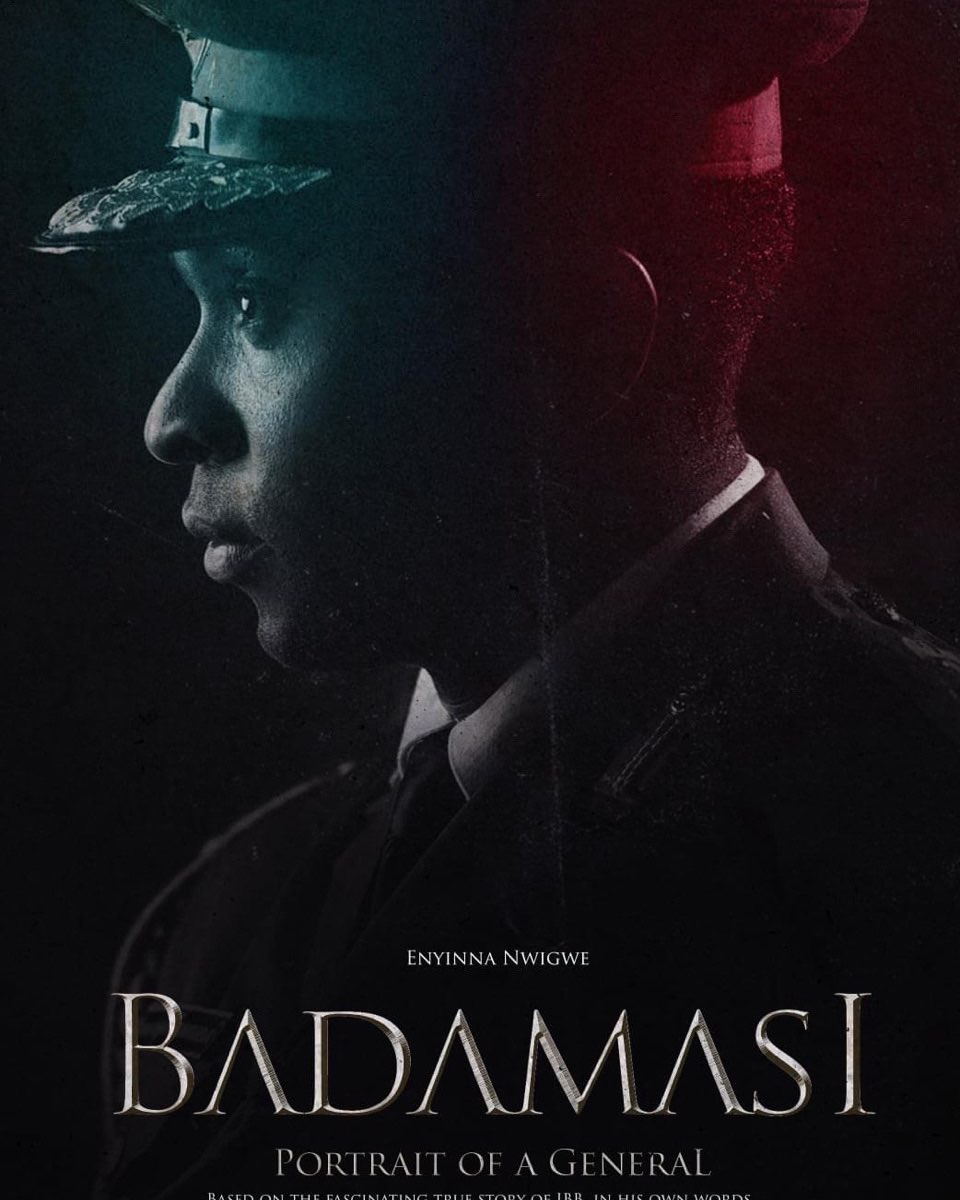 “Badamasi (Portrait of a General)“,  the biopic of Ibrahim Badamasi Babangida (IBB) starring Enyinna Nwigwe, has an official release date. The much-anticipated film follows the life of IBB as a flawed Army General who attempts to guide an impossible African country through a viciously strained era is set for release on June 12, 2021.

Obi Emelonye revealed this in an Instagram article, “It’s here…finally! June 12 unravelled on June 12,” he wrote.

The film’s postponed movie debut, which was originally scheduled for November 29, 2019, was motivated by powerful figures who did not want the film to be released.

A powerful Army General attempts to guide Nigeria through a viciously strained era in this first of its kind authorised biopic.

Born in a small village in northern Nigeria called Wushishi, Ibrahim Badamasi Babangida or IBB as he is fondly called, loses both of his parents by the age of 14.

It is his charm and intelligence that would propel him from that inauspicious beginning to the pinnacle of military politics in Africa’s most populous country.

But to fulfil his destiny, Babangida has to survive a brutal civil war, spearhead several successful military coups, escape a few ferocious plots on his own life and confront his deepest fears.

But when fate pitches the General against the will of 150 million tough Nigerians, something has to give. Babangida has won several battles to rule Nigeria for 8 years. However, with the country about to implode, he may have to lose the fight to bring her back from the brink.

Click here and here if you missed the teasers.