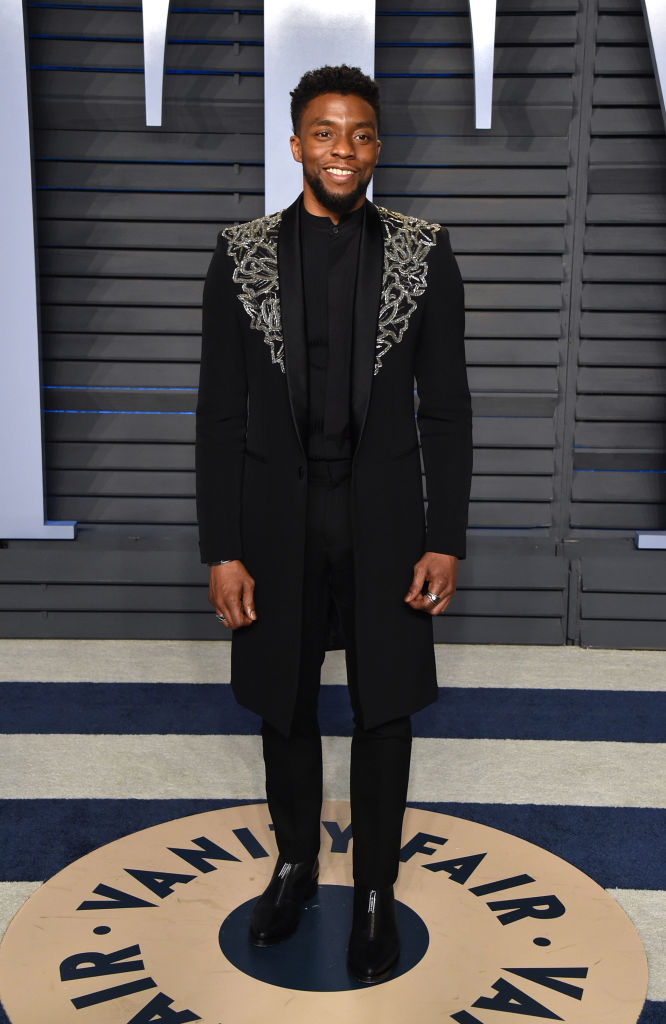 Howard University is renaming its College of Fine Arts after alumnus Chadwick Boseman. The University’s President, Wayne A. I. Frederick announced on Wednesday, saying the newly reestablished College of Fine Arts will be named in honour of alumnus Chadwick Boseman, “whose remarkable career as an actor, director, writer, and producer inspired millions around the world.”

I am extremely pleased that Howard University has chosen to honor my husband in this way and elated that Ms Rashad has accepted the role as Dean. Chad was a very proud Bison — both Howard and Ms Rashad played integral roles in his journey as an artist. The re-establishment of the College of Fine Arts brings this part of his story full-circle and ensures that his legacy will continue to inspire young storytellers for years to come.

Also, American actress Phylicia Rashad (NBC’s “This Is Us”, Fox TV series “Empire”, “Soul”) has taken on the role of the dean of Howard’s College of Fine Arts. 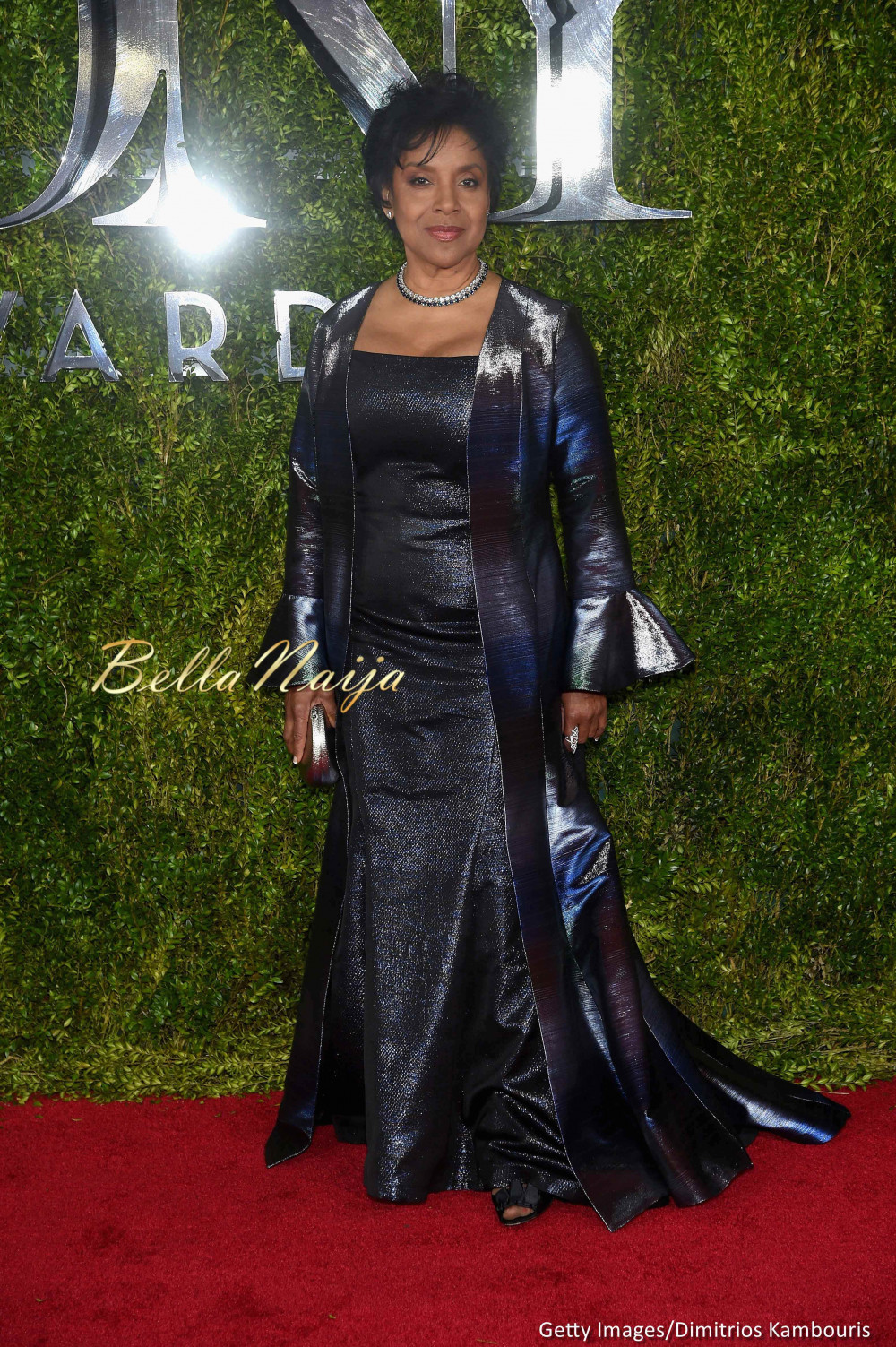 Speaking of her new role, she said, “It is a privilege to serve in this capacity and to work with the Howard University administration, faculty and students in reestablishing the College of Fine Arts.”

Commending Phylicia on her accomplishments and her new role, the University President stated that he couldn’t think of any other person “to take on this role than Ms Phylicia Rashad. As we reintroduce our campus community and the world at large to Howard’s College of Fine Arts, the dean will play an instrumental role in ensuring an auspicious beginning for this reestablished institution.”

“Given Ms Rashad’s reputation as well as her capabilities and impressive list of accomplishments, she will undoubtedly empower the college to transcend even our incredibly high expectations. Under her leadership, Howard will continue to inspire and cultivate the artists and leaders who will shape our niche and national cultures for generations to come.”

Watch her interview with The Associated Press: