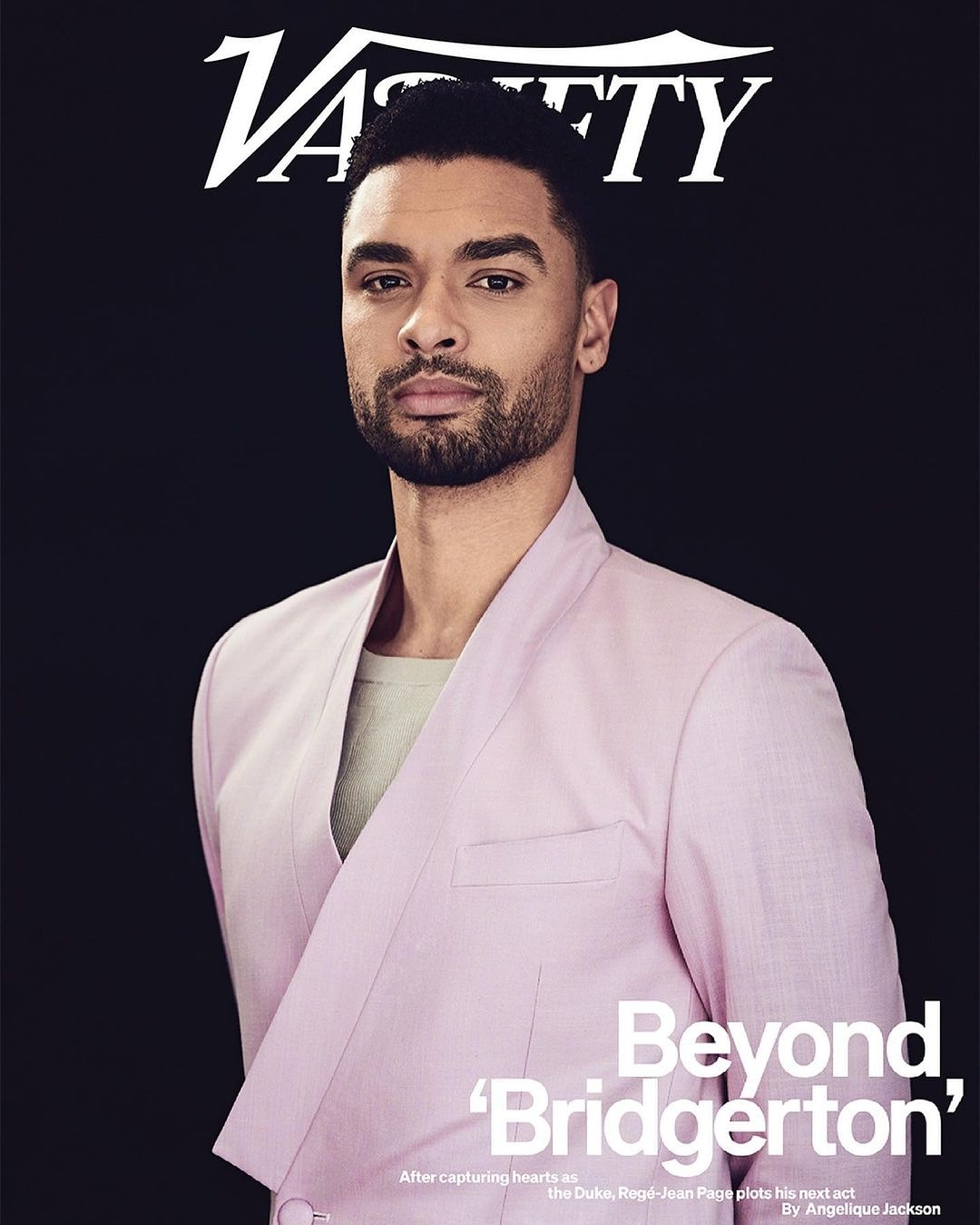 He talks about upcoming projects including “The Gray Man,” in which he stars alongside Ryan Gosling and Chris Evans, and a role in an adaptation of fantasy tabletop game “Dungeons & Dragons.” 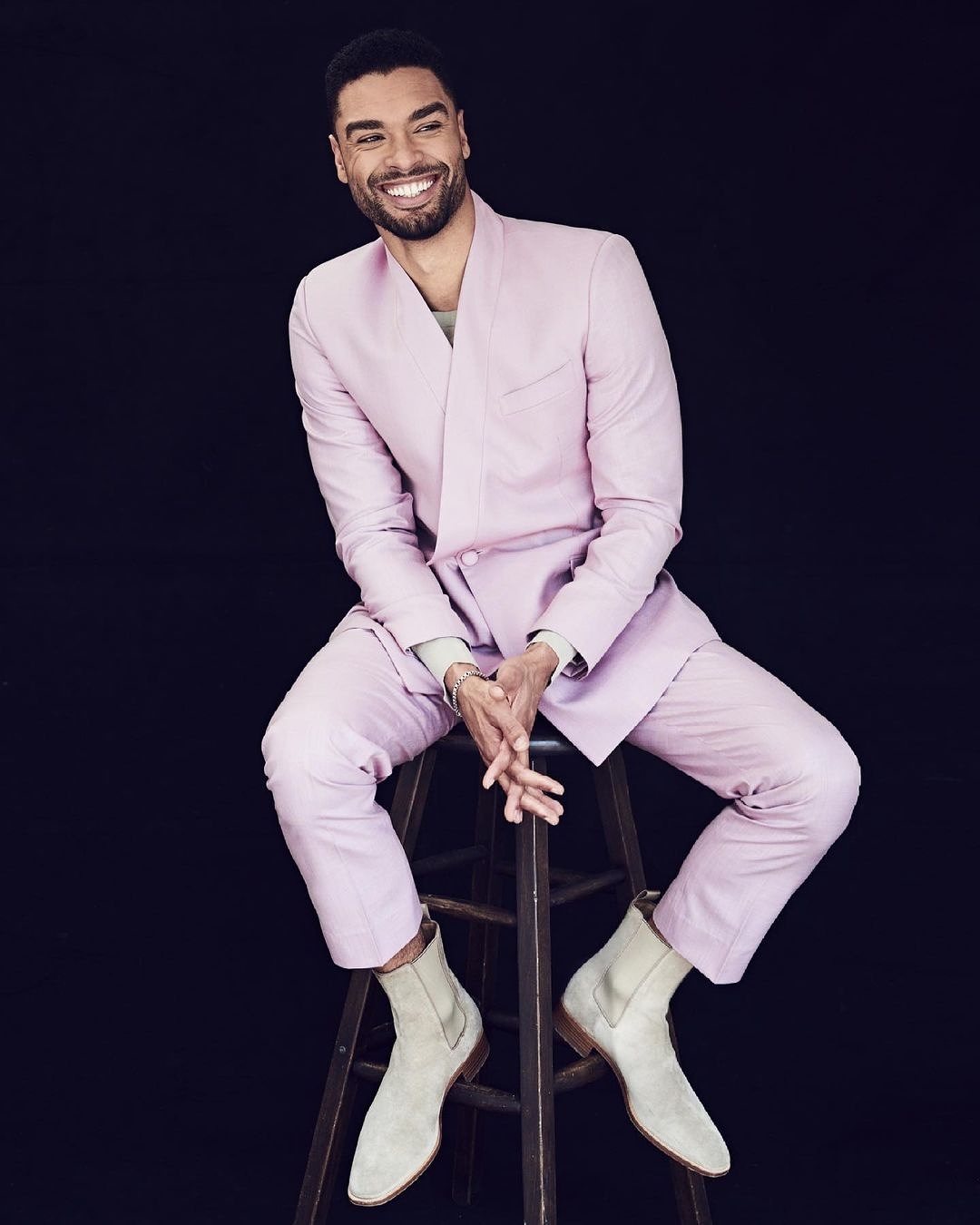 When asked if he was nervous about leaving the show:

Not at all, because that’s what was meant. Simon was this bomb of a one-season antagonist, to be reformed and to find his true self through Daphne. I think one of the bravest things about the romance genre is allowing people a happy ending. 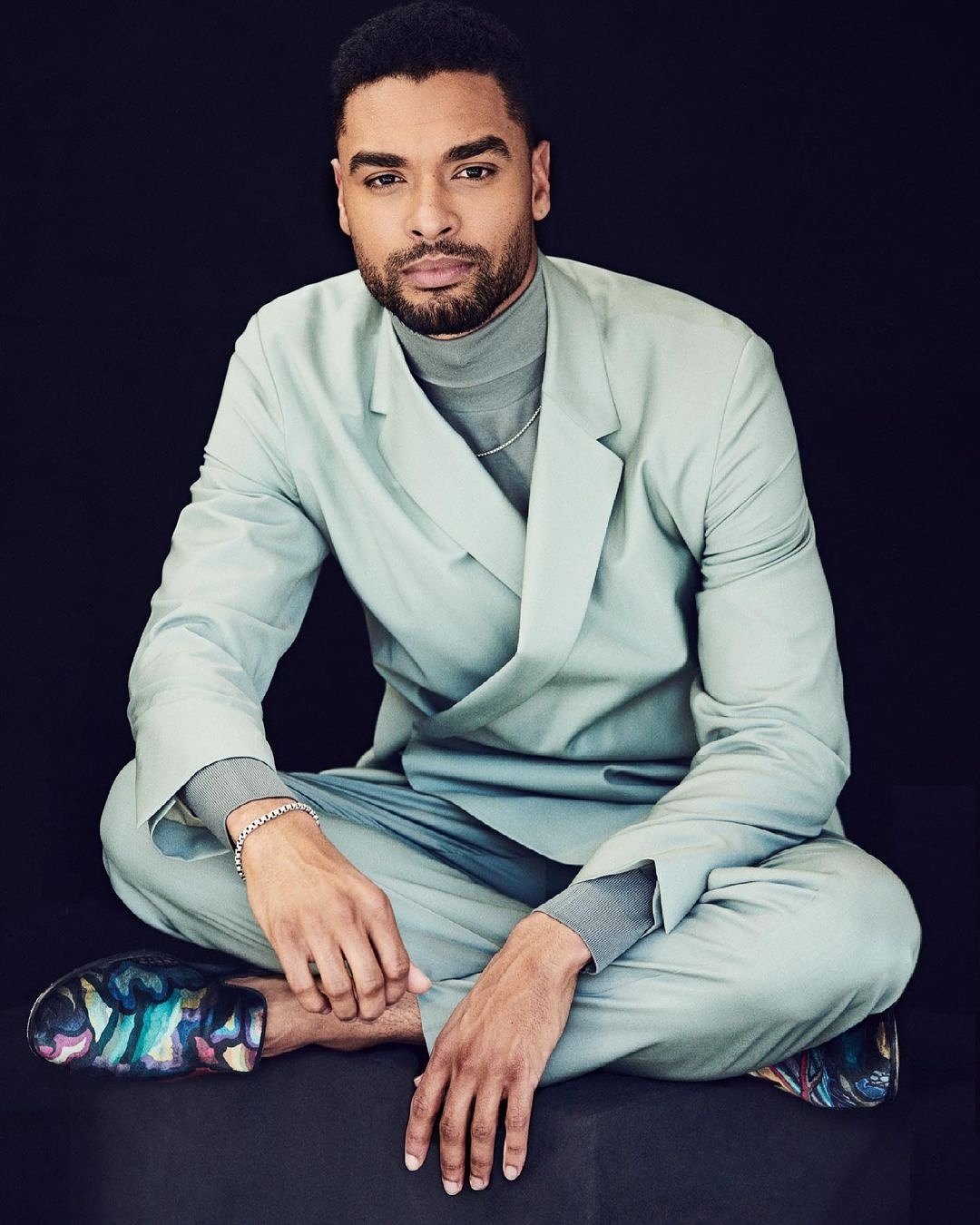 About his journey as an actor:

I’ve been in more Regency duels than I ever thought I would or could. I didn’t think it was possible, and that’s my mistake for not believing in that and not accepting my own responsibility to make it possible through what we do as actors. I’m pleased that I’ve taken a couple of good first steps into what seems to be an ever-widening pool of possibility, and long may that continue. Read the complete article on Variety.com.

Here’s the Official Trailer for “My Village People”