BN Hot Topic: Are You a Blunt Person or You're Just Emotionally Unintelligent? 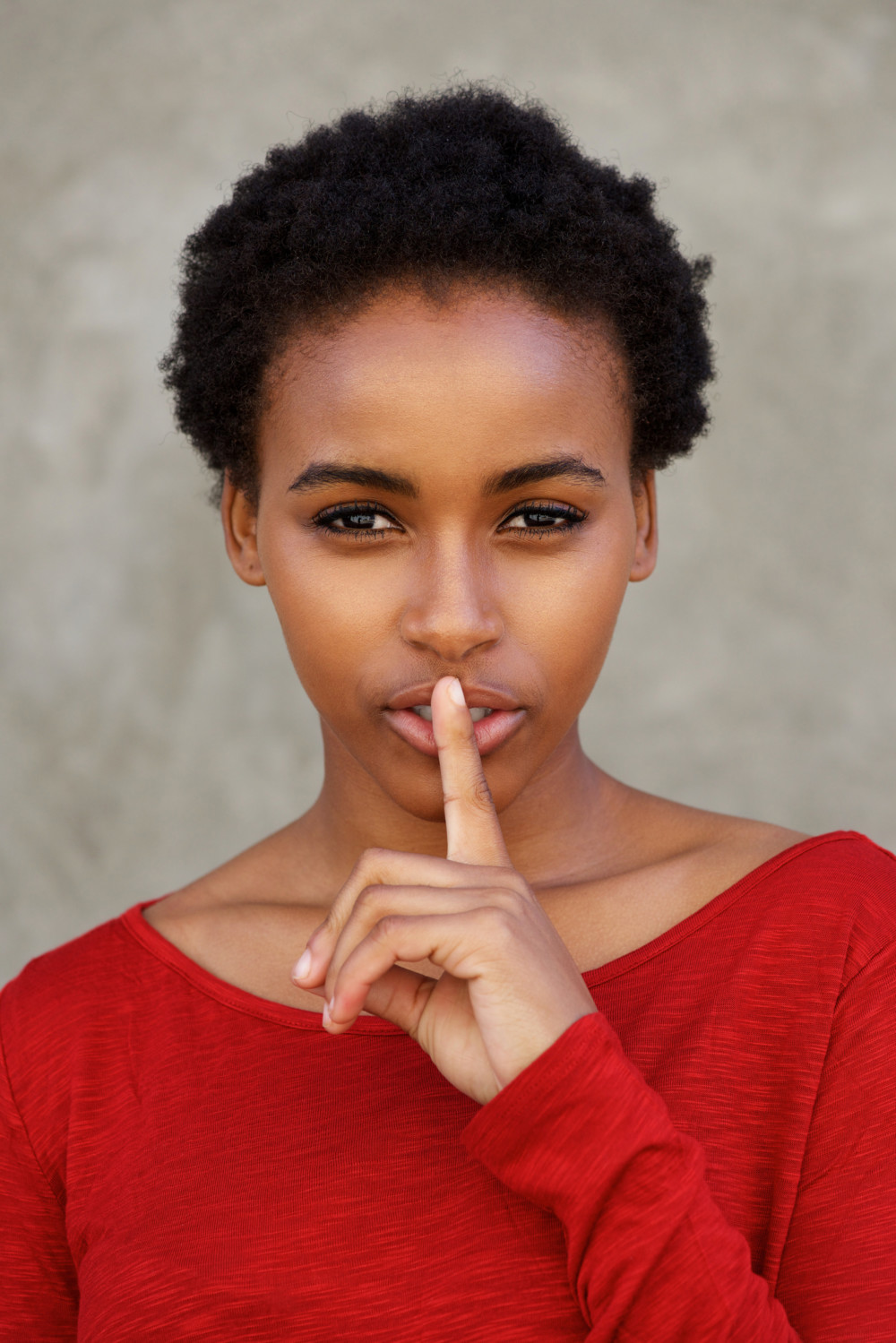 Have you ever met people who claim to be very blunt but are, in fact, just emotionally unintelligent and insensitive to other people’s feeling?

We see many people on social media who, in a bid to be savage and get a slice of clout, insult others without thinking of the impact their words will have on the recipient. There are also those who think they are so intelligent and then under the the guise of enlightening others or “telling the truth” say vile and mean things and claim “I said what I said.”

Some may legit be hitting the nail on the head and telling (what is considered to be) the truth, but sometimes, the things we say do not matter as much as the way we say them. How we communicate ideas or pass messages across is so important because the other party’s reception to our ideas/criticisms/praises/complaints hinges heavily on this.

Some people will say things like “If you read more, you’ll not be this dumb,” and then conclude with “Sorry if that offended you, I’m a very blunt person, and I say things the way it is.” But are they truly being blunt or just emotionally unintelligent?

How do we differentiate being blunt and insensitive? There are times we feel people need to hear the ‘truth’ – especially when they consistently misbehave and you need to “talk sense” into their heads. But in pouring sense into a person’s skull, do you consider if you are hurting the person’s feelings or not? Or if your words will affect the person’s mental health or not? Or do you just talk with the assurance that they’ll be fine laslas?

It is important to let people know what you really think about them, but in doing so, do you blurt it out or do you pause, think about your words, weigh the impact it may have and then filter it while speaking? If your colleague has a mouth odour, do you just say it one day because “I say things the way they are,” or do you consider that saying it may hurt the person, and then find more subtle ways to bring it to his/her attention while helping him/her get help?

If someone does something wrong and needs to be scolded for it, do you blurt out what you really think about the person and his/her actions, or do you count your teeth before speaking?

Some would say that it’s important to be careful about the things we say to people because words are like eggs; once broken, they cannot be made whole again. In many cases, the sayer of the words may have forgotten about the things they said, but you see the hearer? Mean words haunt them for long and stick to a side of their head.

Others would argue that when speaking, you shouldn’t mince words and if a person continually does stupid things, what’s wrong in letting the person know that he/she is stupid? If person F up, then we gats clear am say im F up. Sometimes, you don’t even intend to be mean but the other party picks offence no matter how polite you think you sound, and sometimes you are actually being mean. So how do we get this balance – being blunt and at the same time being emotionally intelligent? Is it possible to have both? Are they mutually exclusive and must we be on either side?

What’s the difference between being blunt and being emotionally unintelligent? At what point do we move from telling people what we consider to be “the truth” and simply being inconsiderate about their feelings?

Satira Osemudiamen: The Line Between Discipline and Abuse